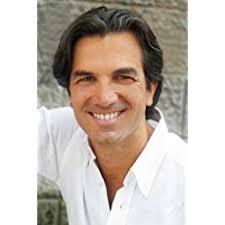 Los Angeles, CA (The Hollywood Times) 10/23/20 – Italian-born actor and media expert Michele Lastella lives in Miami and works for the New York Film Academy.  He has much to say about the NYFA and his own film production company, Sustainable Media.

THT:  What exactly is your connection with the worldwide media and entertainment industry?

I started as an actor in 2003 after graduating from the National Academy of Drama in Italy.  Right after that I worked on several projects for theater, cinema, and television.

I have never ceased to care about nature, the planet, and our universe.  Through participation in meditation groups with leading masters, I opened myself to what I became: an inexhaustible researcher who seeks to improve awareness and change society using content creation as a tool for growth. 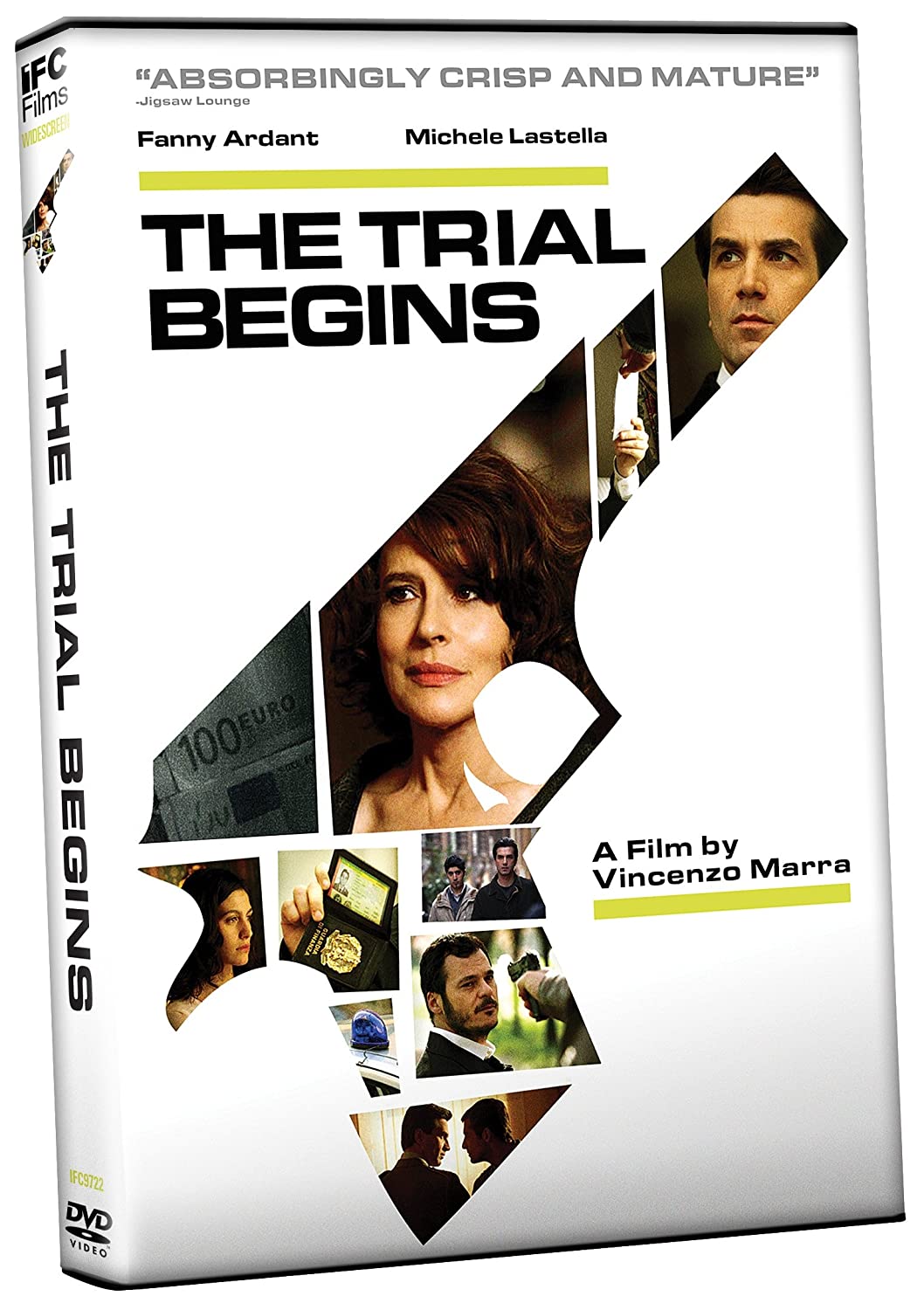 THT: What do you do for the New York Film Academy?

NYFA invited me to teach acting and film classes at its venue in Miami.  I have had a wonderful experience working with young students, next generation artists who can affect our media industry and make an impact upon the world.

We can all learn as much as we are able and use what we know to enhance our life experience.  This is not just an individual journey, it is an adventure where together we celebrate our creativity to inspire and engage our brothers and sisters around the world.

Since its foundation, Sustainable Media has had a specific message: Decentralize power to empower humanity.  We live in an era where our political, economic, and financial worlds are affected by private and corporative interests.  It is no secret that our policies are influenced by agendas that do not benefit either humans or animals, who are the ones we should actually live for.

That is why Sustainable Media offers an opportunity for media creators, film directors, writers, producers, and actors to come together and create content that has the mission to unveil the truth.  We can tell beautiful stories about subjects that reflect the divine nature of humans as they were thousands of years ago.

Naked Food Magazine is a great media tool to inform people about nutrition, health, and the environment.  I have been working with NFM’s Editor in Chief, Margarita Restrepo, since 2015.

Margarita and I have co-authored a cookbook called MASTER PLANTS, a trip around the world through 33 of the healthiest plants from the best-known ancient human civilizations.  Copies of the book can be ordered from the Sustainable Media website.

The two of us are still working on so many other projects where I collaborate as a media and intelligence analyst as well as a film director.  We are always looking for exciting media ventures to create together.

THT:  How can the whole food movement change the world?

The whole food movement is more than just a movement, it is a way of life.  I specify that because a movement usually has a political platform behind it.

Whole food is a form of nutrition where we eat the food the way nature gives it to us, not processing it for some private or government interests.  We don’t need to kill animals or refine plant foods to have a delicious meal.

We can make conscious choices to nourish our bodies with whole foods and heal them without man-made medicines.  In this way we determine who we want to be and what we want to see in the years to come.