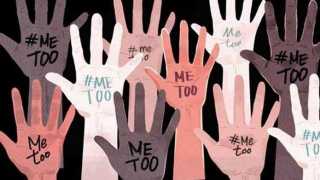 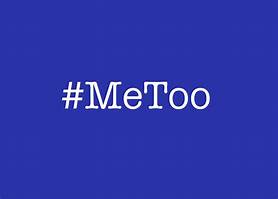 Twitter #Metoo started in 2017 to create awareness and to protect women against sexual harassment. The social media movement became an instant trend worldwide as a voice of society.

No wonder the #Metoo movement started in Hollywood, because historically, the movie industry is known to abuse women and some men too. The same is true in Hollywood and other cinema world. It is also believed that some men and women willingly accept these abuses just for an opportunity. But in any case, this is legal industry and any kind of abuse is not tolerable. No one would have a second opinion on that.

Except sages and saints who conquered desire, ordinary people are always attracted to money, fame and power. An actor or actress can get to height of fame overnight in the movie/media industry. The medium is so powerful. The monetary benefit is way higher than that of average people. It is not surprising many people want to be a celebrity. But due to heavy completion, the people who are in power, such as producers, directors or even fellow actors, recruit women not just by talent but also by sexual offers.

Even established actresses face harassment sometime because each movie is a new opportunity and women are seen as sexual objects. Men care about their power and gratification.

Of course the abuse happens in other industries as well. Anywhere from corporate executives to higher ranked military officials use their power to abuse women and men. Even organization leaders, senators, congressmen, presidential candidates, governors, presidents and judges are no exception to this scandal. What does this mean? 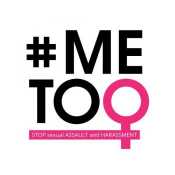 I don’t get why it is happening in churches or other holy places for that matter. The Priest/Guru considered as God or next level depending on the faith, why should they fall into this mesh or how they allow this harassment to happen in their divine places? Per my understanding, they are supposed to clear the sin, not the other way.

It generates many questions:

Are churches/ashrams just other social club?

Are priests just average people who are bound by desires?

My intention is not to hurt anyone’s faith but unable to digest sexual abuse even in these premises. 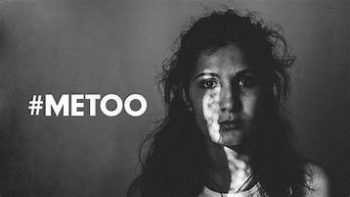