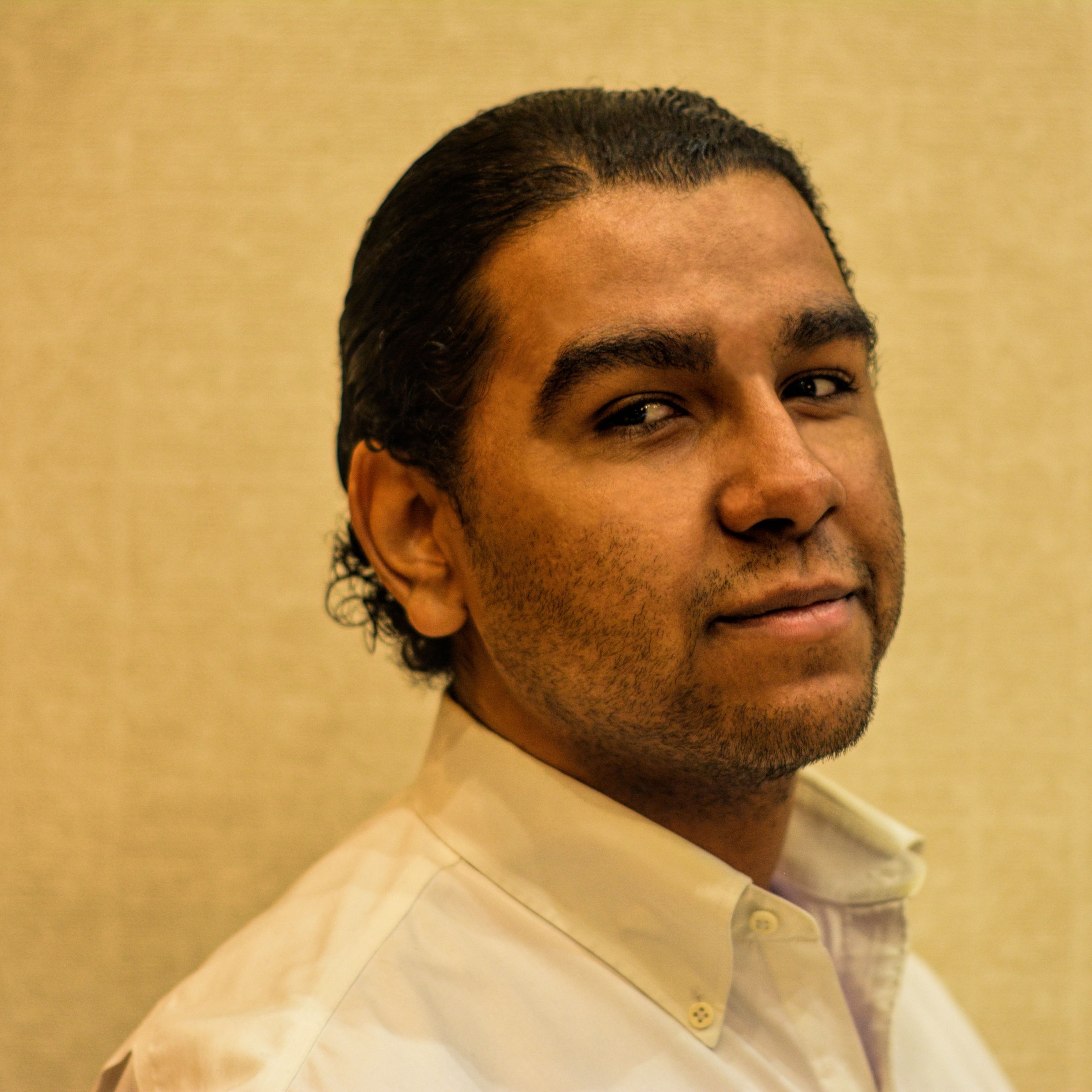 (The Hollywood Times) 3/20/20 – FROM MUSICIAN TO ACTOR: In the year 2008; Nicholas Velasquez began the life of a musician from forming a band in middle school in the Northern State of Pennsylvania and being the Lead Singer, up until the transition change in 2016 when he traveled to Long Beach California and actually got advice from an actual celebrity named Keanu Reeves.

CELEBRITY ADVICE: In the meeting of Keanu Reeves, Nicholas stated to him; “I am a fan, but I don’t want any autographs. I just want advice on if I am doing the right thing on changing careers.” 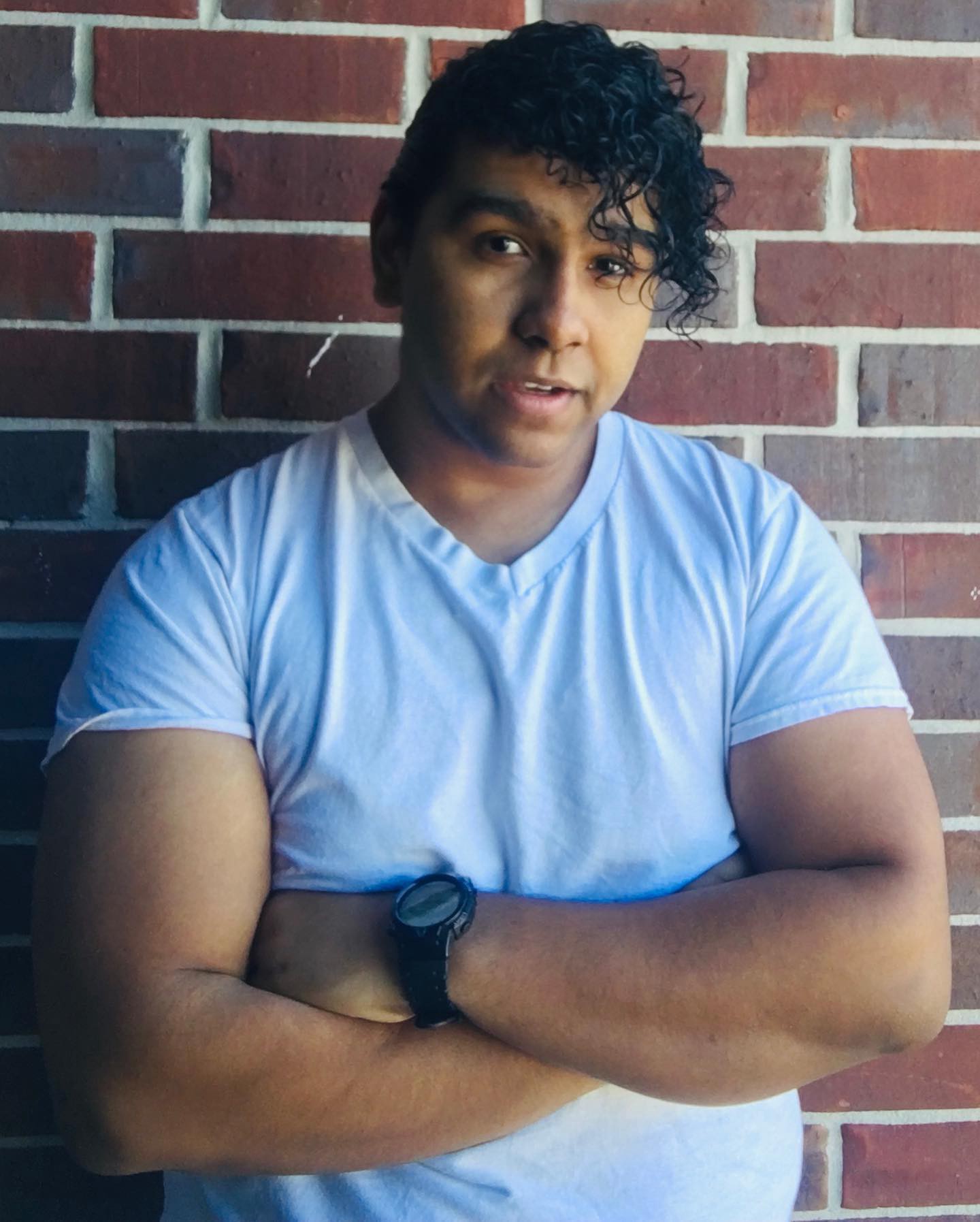 Keanu looked at Nicholas with a smile on his face and replied; “Positive energy brings good feelings, and dark energy often means harm. But the destruction in dark energy is also a subtle aspect of construction, like for instance, even forest fires have their benefits. Sometimes enemies are our best teachers, people can learn from their mistakes, destruction sometimes means REBIRTH.” 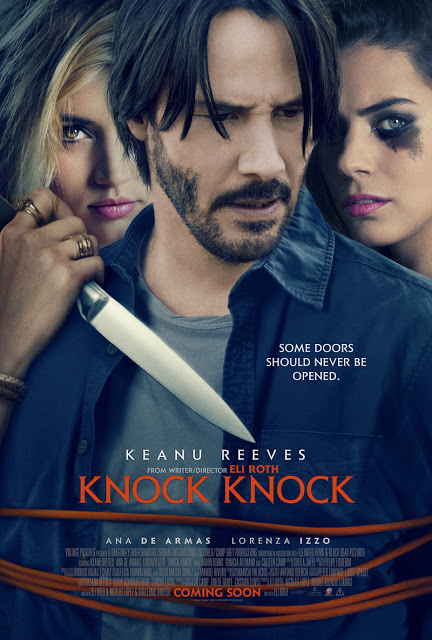 Mr. Velasquez then shook his hand and thanked him for the words of wisdom. Keanu then said, “You are different my friend. I do hope to cross paths sooner or later. God bless you and take your time with what you truly love to do. Yes this [industry] is some sort of a competition but only the patient ones make it to the top and actually stay there.”

Since then, Nicholas Gabriel Velasquez has fully looked at things a lot differently then what he does today. Thanks to the words of wisdom from Mr. Keanu Reeves. 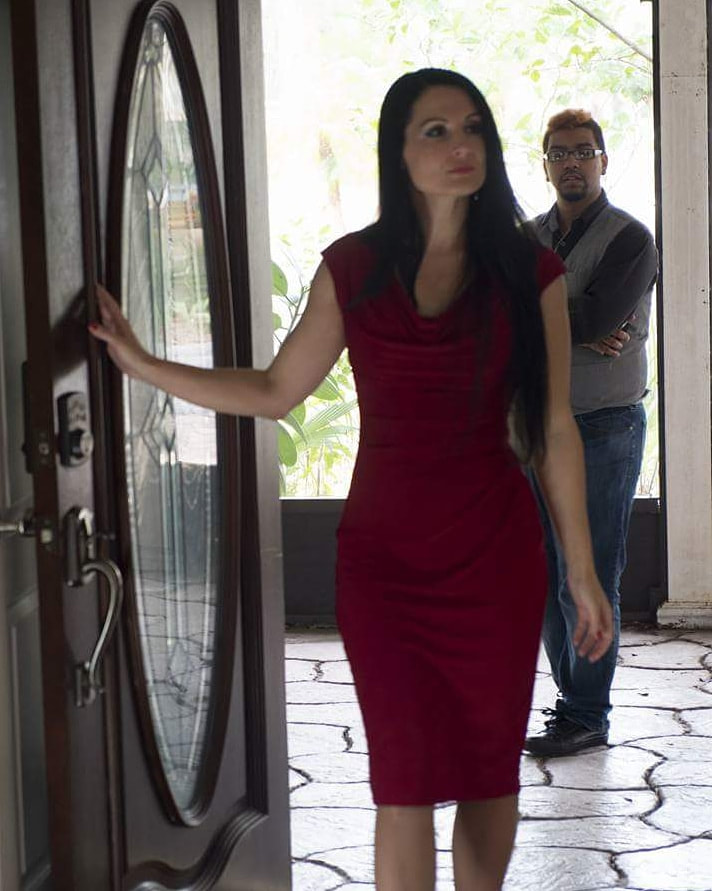 THE OFFICIAL START OF ACTING: In the year 2017; Nicholas Velasquez in the hot State of Florida, Nick went to his first Film Festival where he met Directors and Filmmakers Anjani Pandey, Carlos Seguro and Gabrielle Cabrera. 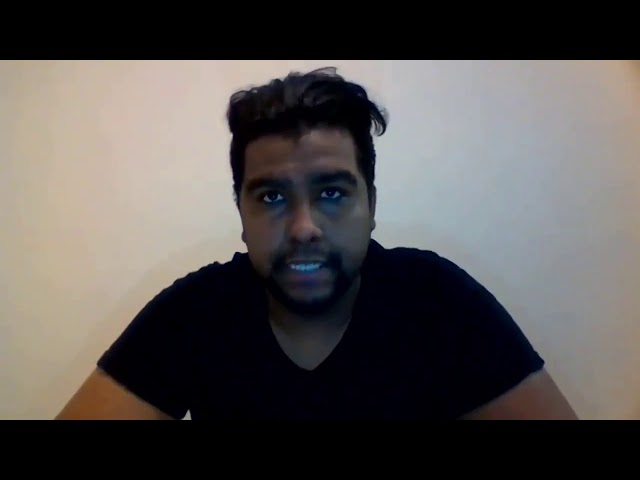 YOUTUBE CHANNEL (TO START): Since doing films in all around Florida. Mr. Velasquez has decided to change his music YouTube channel into an Acting YouTube channel where he uploads monologues and the work he has done unto it even to this day. 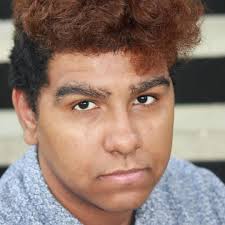 GREAT MOVE TO GEORGIA: In the year 2018; Mr. Velasquez took his move to Georgia for more amazing work opportunities. He has worked on a TV show called THE WEDDING WALK that is going to be Cable TV soon on A&E Network.

In the year 2020; he has finally been signed onto a talent agency in Atlanta Georgia called; King Watts Talent Agency. He has officially and finally worked on his FIRST commercial (Ad) for Lawyer Mark Jones for the Super Bowl that is currently streaming on regular cable TV with Modishstills Media’s CEO; Terrence D. Flowers from Columbus Georgia.