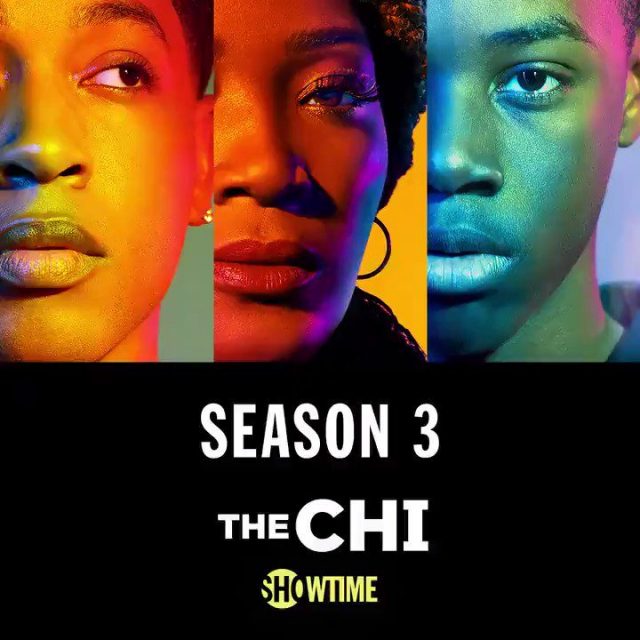 Two-time Grammy® nominee Luke James (Star, Little), La La Anthony (Power) and Lil Rel Howery (Get Out, Bird Box) have signed on to guest star in multiple episodes of the third season of the SHOWTIME drama series THE CHI. In addition, writer Justin Hillian (Snowfall) has been named showrunner and executive producer this season. Birgundi Baker (Empire, Chicago Med), who plays Kiesha, has been upped to a series regular. THE CHI is currently in production in Chicago and will return to the network in 2020.

Lil Rel Howery will play Zeke Remnick, the owner of Sonny’s building who cares less about the community than the bottom line.

In addition to Waithe and Common, Aaron Kaplan (A Million Little Things, The Neighborhood), Rick Famuyiwa (Dope), Derek Dudley and Shelby Stone of Freedom Road Productions, Jet Wilkinson and Justin Hillian serve as executive producers. Produced entirely in its namesake city, THE CHI is produced by Fox 21 Television Studios. To learn more about THE CHI, visit SHO.com and follow on Twitter, Facebook and Instagram. Join the conversation using #TheChi.