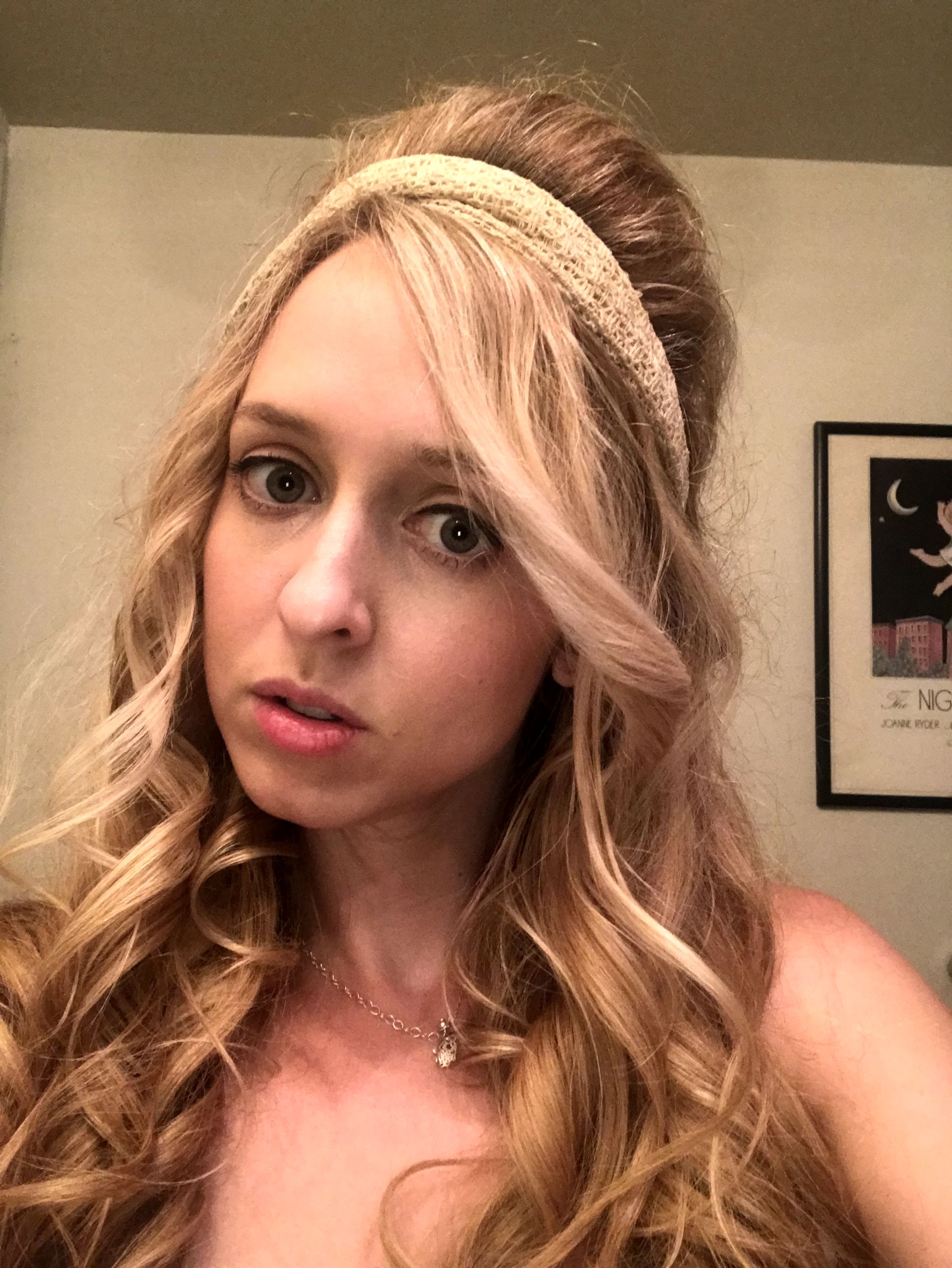 Hollywood, CA (The Hollywood Times) 0/03/2020 – For those who love some good ol’ slasher movie , look out  for January 7th when A Psycho’s Path starring MMA badass Quinton ‘Rampage’ Jackson and Brianna Oppenheimer . Written and Directed by Rocky Costanzo, the film is retro-slasher set in the late ’60s, shot in classic ‘film noir’ style of the ’70s and captures the mood and atmosphere of slasher films from the ’80s. Produced by Noel G. (Fast & Furious, Training Day),  A Psycho’s Path is set in a small California desert town being stalked by a motiveless psychopath who roams its streets killing at random. Captain Peters and his small police force are on the case searching for his whereabouts before more victims turn up. One of the lead actresses Brianna Oppenheimer is definitely the one who is worth keeping an eye on. 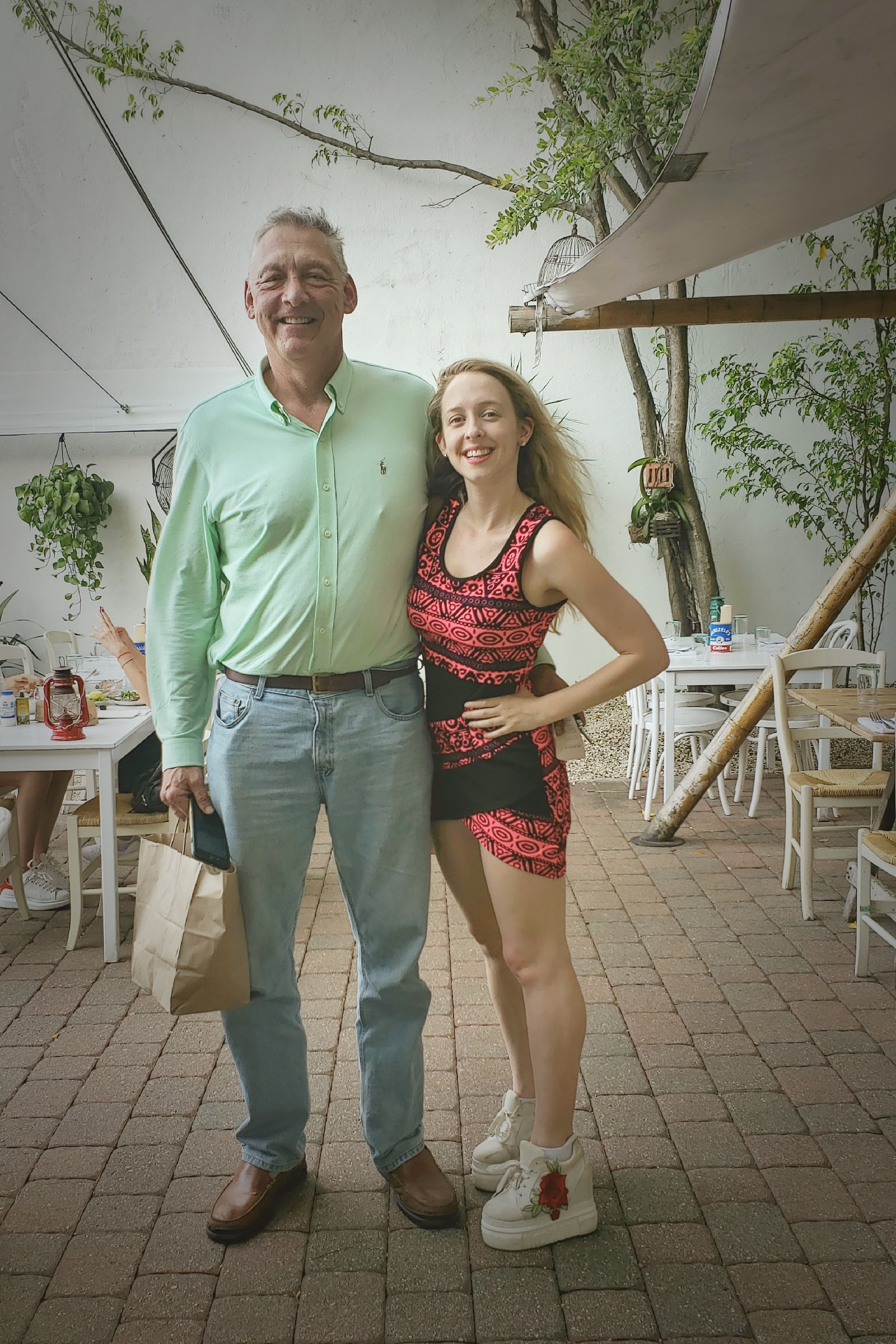 Brianna Oppenheimer was born in Pasadena, while her father, Jeff, was in residency at the UCLA Neurosurgical Center. Jeff always had an interest in acting and the arts. However, as the son of immigrants who survived the horrors of World War II (his father was a spy for the Allies and lost his family in the Holocaust), Jeff followed a more traditional career path of becoming a skilled surgeon. From a young age, Brianna demonstrated her flare for the dramatic, comedic and fashionable; dressing up and performing for any willing or unwilling audience, in any setting. Jeff encouraged his oldest child to follow her artistic passions, and together they would pass the time on weekends and evenings; making up scenes with voice characters, accents and funny sounds.

‘Acting started as a self therapy to help me trough the suicide of my mother, and now it’s my life’s work,’ says Brianna.

In 2005, their world was upended with the Hurricane Katrina disaster. By this time, the family was living in New Orleans, where Jeff had a thriving practice. The rising flood waters destroyed their home, his business and the neighborhood. The family had to make hard choices. Jeff sent Brianna to San Diego; as part of a refugee program for musical theatre students to continue their education, while living with local families. Meanwhile, Jeff resettled the rest of the family on the east coast, and worked to rebuild his practice and make a new home.

Brianna went on to graduate from musical theatre high school and move to New York City to continue her studies. Later, leaving for Hollywood to follow her dream as a professional actor. Many aspiring actors do not have the support of family; however, in Brianna’s case, her father remains her biggest fan and cheerleader.

Jeff never lost his desire to be an actor. As his children grew older, he made the time to make his dreams come true as well. Jeff is now both an acclaimed neurosurgeon and a voice actor. His deep baritone voice echoes the thoughts of every man and soothingly appeals to women. Despite his heavy schedule as a surgeon, expert witness for medical malpractice suits and a voice actor; Jeff enjoys sharing successes and comparing notes with his daughter, exchanging tips and tricks of the trade, as they talk by phone each week.

Brianna continues to use her wide-ranging voice talent as well. She is currently working on a game developed by Sega, where she will voice four characters. On January 7th, the latest feature film in which she starred will be released on BlueRay/DVD: A Psycho’s Path. Although, she is not making funny voices, she will be exercising her scream queen lungs, as MMA wrestler Quinton ‘Rampage’ Jackson seeks his first victim. Later this year, she will be seen in Preacher Six, as an angel who uses her cherubic voice to seduce people into bad behavior.