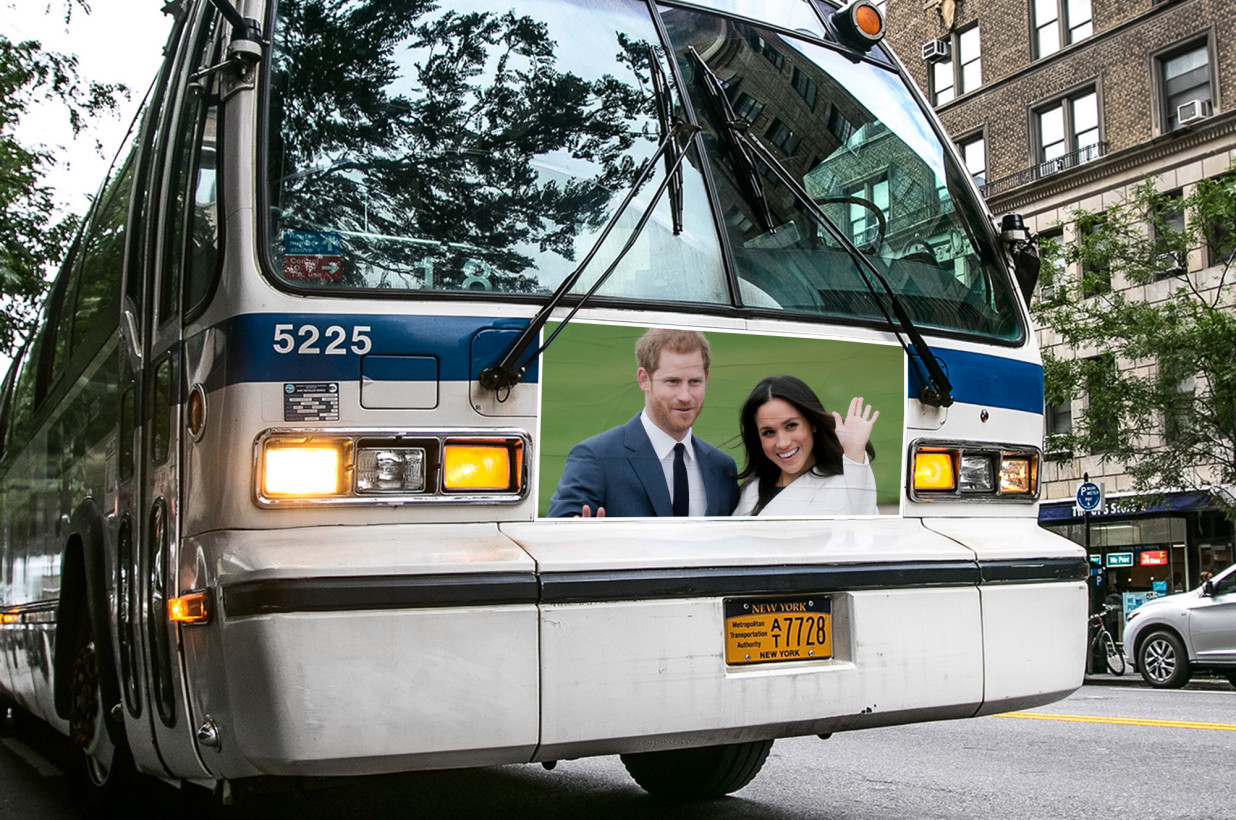 Job responsibilities would include acting as spokespeople, appearing in commercials, and promoting charitable endeavors.  Harry and Meghan would be the face of tax reduction, just as Dutchess of York Sarah Ferguson became the face for Weight Watchers in 1997 and served as a spokesperson for over a decade.

“Prince Harry and Meghan Markle are the most famous royals in the news in the last two decades. They share Property Tax Reduction Consultant’s missions of helping others, with our extensive background of charity work with breast cancer, Toys-for-Tots, and countless other endeavors. As our company grows, we think Harry and Meghan would be a great addition to help our message resonate nationally,” said Sean Acosta, CEO of Property Tax Reduction Consultants.