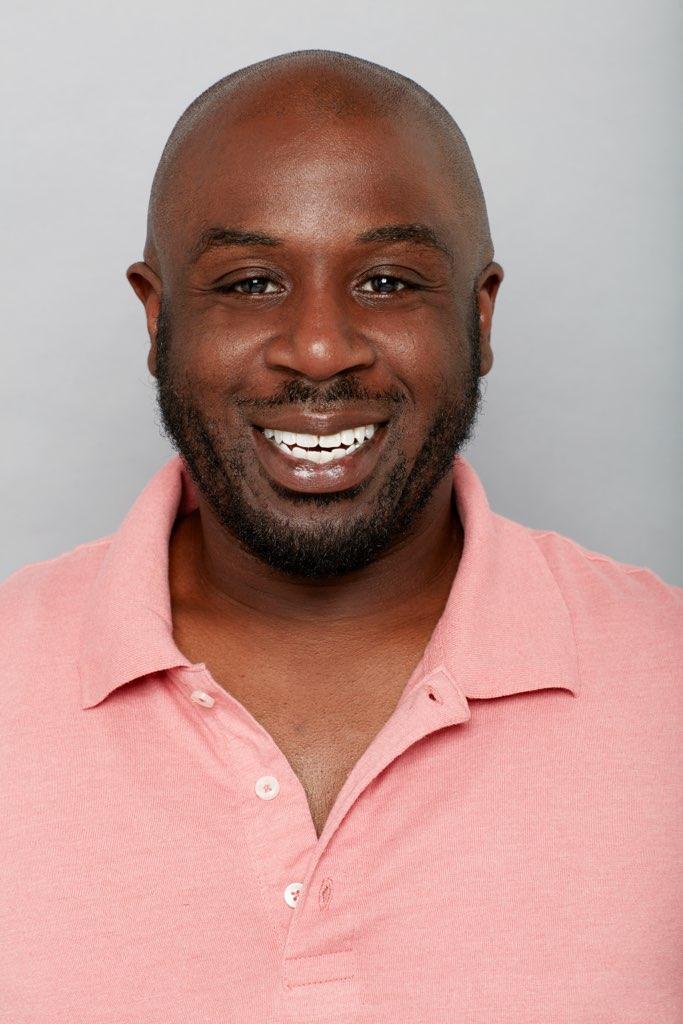 By: Valerie Milano
(The Hollywood Times) 1/14/20 –
Mr. Lonnie Dangerous is a southern talent on the rise. The actor-comedian and recording artist has appeared in commercials and movies. His most recently work is a commercial for Aviation Gin and a short film called Great Banquet, in addition to being cast in an upcoming movie called Silence. Needless to say he appreciates the hustle and bustle of going to auditions, taking it all In stride. In a recent radio interview he joked about the adventures of every day life. Lonnie says “A happy life begins by believing you deserve it.” In addition to investing in artist development he also spends time networking. Recently, Lonnie met a successful music producer who helps talent place their music in movies, so he’s hopeful this new door that opened for his music will be fruitful for his latest album. He says attending events like the Indie Entertainment Summit and the music trade show NAMM help him stay current on industry trends.
Above all, Lonnie is a firm believer that everyone should not just give back but simply just give something that will help make the world better. So he has teamed up with an organization called Beads of Courage, which helps children and their families who going through serious illness. He has written a song for them and performs benefit concerts. Currently, Lonnie is searching for a good talent agency that will help him further his goals for both acting and music.
Please visit www.lonniedangerous.com to stay updated on his projects.