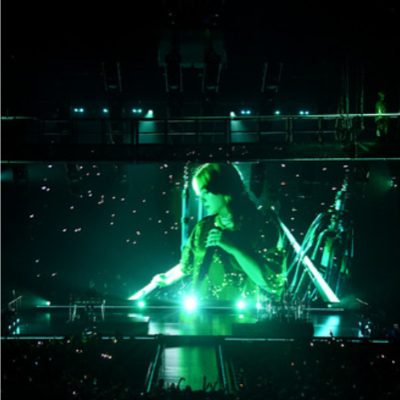 Due to the spread of coronavirus, Live Nation has instructed its foreign and domestic tours to all return home. Billboard reports that, as of Thursday, Live Nation “told employees it is hitting the pause button on current touring arena shows through the end of the month.” Outside of select shows Thursday and Friday night, all Live Nation events will be postponed, with plans to reevaluate at the beginning of April, with the goal of resuming touring in May or June, according to Billboard. The company also asked its employees to work from home, and stated that the headquarters will be closed through the end of March. Tours affected reportedly include Billie Eilish, Jason Aldean, Zac Brown Band, Cher, Kiss, Post Malone, Tool, Lynyrd Skynyrd, and Chris Stapleton.