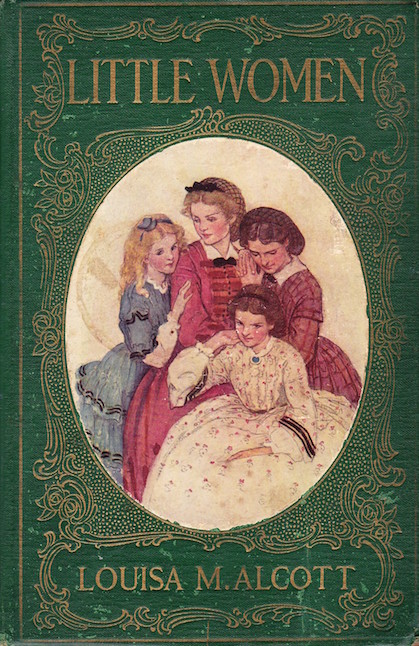 Hollywood, CA (The Hollywood Times) 6/15/18 – Lea Thompson, well known for her role as Lorraine Baines McFly in the BACK TO THE FUTURE trilogy, will soon play another legendary mother.  Thompson portrays Mrs. March (Marmee) in Clare Niederpruem’s new film adaptation of the beloved children’s classic LITTLE WOMEN that is set to launch on Friday, September 28th, 2018 to coincide with the book’s 150th anniversary. 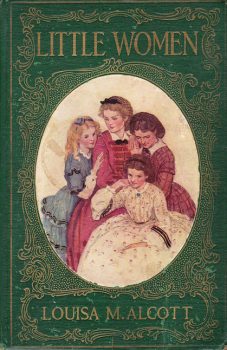 First published in two volumes in 1868 and 1869, LITTLE WOMEN follows the Civil War-era lives of the March family.  The novel begins as the four sisters and Marmee prepare for Christmas without Mr. March, who is away fighting for the Union.

Alcott based this timeless tale for all ages on the day to day adventures of her own family in a small New England town.  Few who have read it will ever forget it! LITTLE WOMEN has been adapted for the big screen many times before.  In 1994 Gillian Armstrong directed a version starring Trini Alvarado, Winona Ryder, Claire Danes, and Kirsten Dunst as the four March sisters with Susan Sarandon in the role of Marmee.

Come join them and a new generation of fans in theaters beginning on September 28th!  For more information, please visit https://www.littlewomenthemovie.com/