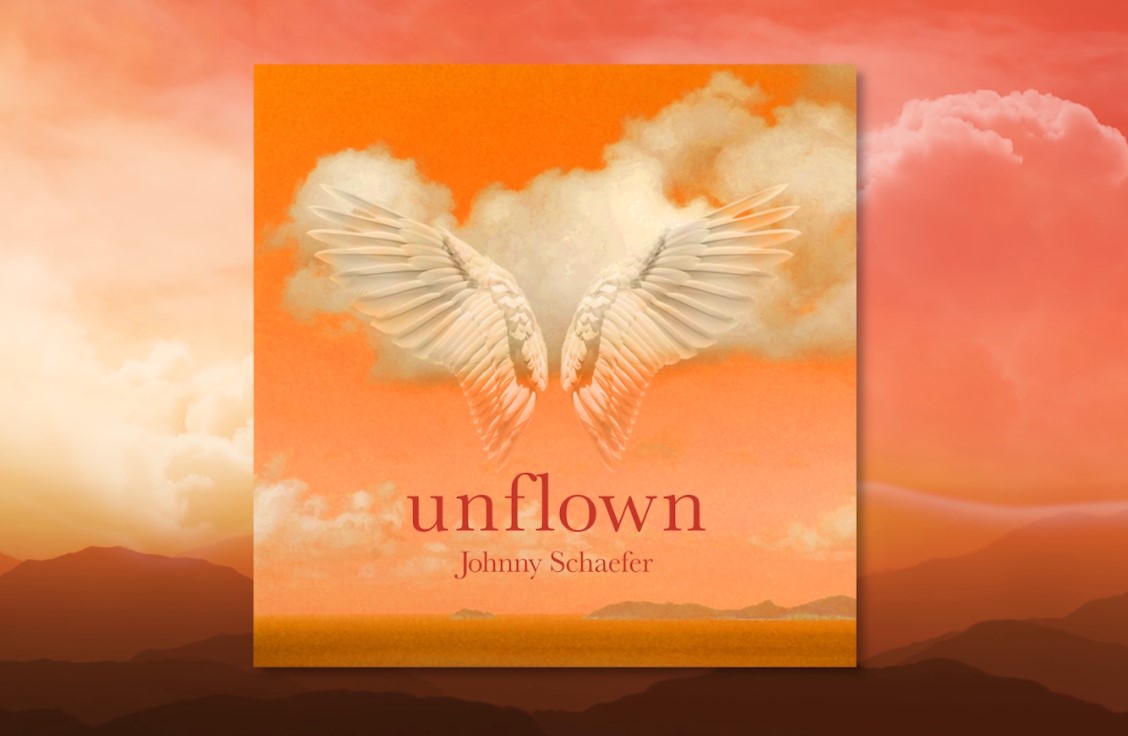 You were a backup singer for some of the greats. Who did you enjoy most working with?

Melissa Manchester! I have been a huge fan since Junior High School. As a closeted preacher’s kid living in conservative Porterville, CA her music was a beacon of light to me. I listened to her for hours. Over the years we have become friends and now my husband Paco has made numerous music videos for her. It’s kind of surreal. A few years ago Melissa crowdfunded an album and had a contest where fans covered her songs and uploaded videos. One of the ways people could win was to get the most views on YouTube during the contest, which I did. The prize was to sing a duet with Melissa live on stage. I got to join her at The Rose in Pasadena. We sang “Whenever I Call You Friend” with her, which she wrote with Kenny Loggins. It was one of the best moments of my life and was captured on video here: https://youtu.be/lndZLbIT2as

Melissa is such a great songwriter and her voice is one of the greatest ever, so it is surreal to be able to be in her circle. I feel so honored.

You are known as a singer and songwriter of eclectic music. Tell us about your recent songs.

Everyone I know has all sorts of things in their iPod or playlists. I love all kinds of music and have no desire to be put in a box and do one thing all the time. I am classically trained, but love pop, rock, jazz, techno, Latin music, indie, and singer-songwriter fare. I listen to all of it, so sometimes a ballad comes into my head, sometimes a rock song-I never know. I let the song tell me where it wants to live. Why not use the whole box of crayons? The old music industry paradigm was all about defined labels and genres. I love that it is getting blown open that way. Unflown would fit nicely into the neo-mellow, Indie pop genres on Spotify. It’s an intense, uplifting ballad. We are putting the finishing touches on a big band tune I wrote called Snuggle, There is a karaoke-style quarantine version of it as a work in progress I put online when lockdown first happened. https://youtu.be/YgzfWI2buh0 I also have a cool rock song in the works. 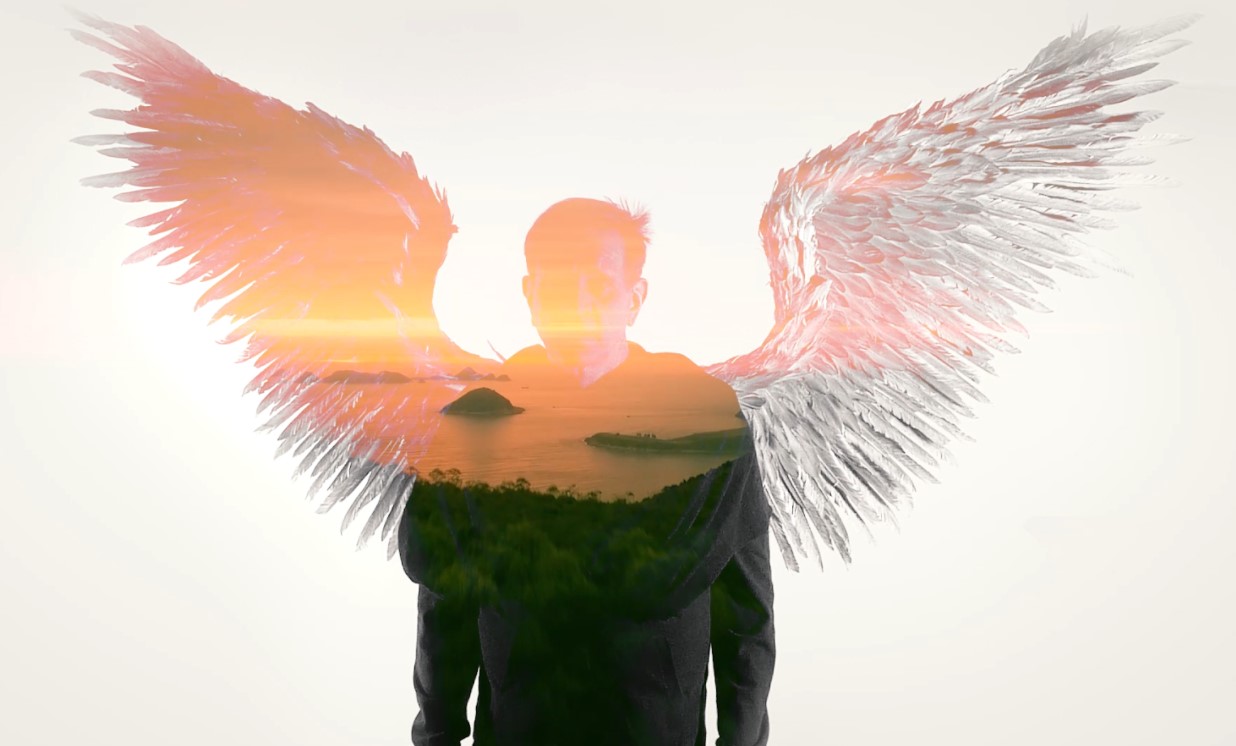 You just released a New Uplifting, Inspiring, Emotionally-Charged Pop Ballad With a Timeless Message. Tell us about Unflown.

I wrote Unflown as a sort of pep talk to myself. Last year I had a huge change in my life when the day job I had put most of my energy into for a decade went through a seismic change at the senior management level. I was the last man standing and decided to make my Lebron James move and see what else was out there. I feel like I got a head start on the soul searching and reassessment so many of us have gone through with COVID. It’s a different world, and I think it has the potential to be a MUCH better one. I write a lot of my songs at around three am. I wake up with an idea in my head and I run into the next room and sing it into my phone so I won’t wake up my husband. Unflown came to me that way. I had the thought, “What if I actually woke up with wings? Would I even have the courage to use them? What would that be like?” Then I realized it was a really powerful analogy for finding the inner strength to rise above our circumstances. Producer Stephan Oberhoff has worked with Quincy Jones, Brenda Russell, Melissa Manchester, Jason Gould, Roslyn Kind, Michele Brourman, and others. He and I went through a few different instrumental settings for the song before settling on this. The drums were a revelation to me. At first, I didn’t think they would work, but then they opened the song up in a way I had not expected.

Why is this song so timely?

Many people have been knocked down. COVID-19, the political climate, our national reckoning with racism, all of these things are challenging people on new levels. I think it has been brewing for a long time and has finally burst for us to deal with. My hope is that this song can be part of the soundtrack that inspires people to tap into the immense power within them. To spread their wings. There is so much we can do individually and collectively. It’s time now.

Unflown begins intimately in the first-person, then opens up musically and narratively as the narrator shares what he is learning for himself. What is the philosophy behind this song?

I struggled with the narrative a bit in terms of keeping it in the first person and decided to use the three verses to expand in the way we do when we first learn something for ourselves and then share it with others. I think that’s the necessary progression. Put your own mask on before you help others. I start out wondering what it would be like to acquire wings. Then I reach out to another in a discussion of “searching and not finding.” Then it becomes a message of encouragement. I threw in a little nod to the Beatles with the reference to the long and winding road, too. Sometimes winding roads can be beautiful, but sometimes we need to go “as the crow flies” and soar instead of staying stuck in the minutia.

I am extremely lucky in that I am married to my videographer. My husband Paco and I spent many hours finding just the right images. We elected to go with stock footage in light of COVID. We used sites like Pixabay, Videvo. Digital Juice, and Pond 5. There is a lot of beautiful stuff. The idea was to play with the analogy of birds and flight without going overboard. There were also spots where we worried about being too literal. We tried to support what the lyrics were conveying without forcing meaning onto things so that people would be free to make their own associations. The images are meant as suggestions, I guess. “Perhaps this will invoke this for you.” I intended for the first baby who looks back at the sun to then be shown walking with his parents at graduation and then for the second baby to be the woman getting married. Almost no one I’ve talked to got that, but it seems like they made their own connections, so it’s okay. Paco used double exposure so that the images you see are portrayed as internal. Like that Annie Lenox song, “these are the contents of my head.” I also love his transitions. Our friend Daniel is paco’s business partner. They have a company together called Siren Arts Productions. Daniel provided some additional effects, helped us with filming and did color correction to match all the different shots up.

Good question! My musician friends are all out of work and struggling. I am hoping for some TV and film placements for this and other songs. I just got a song placed in a pilot. I want to do live shows when they are back, but have a challenge in that I do not play an instrument I can accompany myself on. I play the trumpet, but cannot sing when I do that. I am using the downtime to frantically learn to play the piano. I hope to work out a way to perform my eclectic music in an engaging way live. Paco and I are also making a documentary film about someone wonderful. That’s all I want to say about it right now, though.