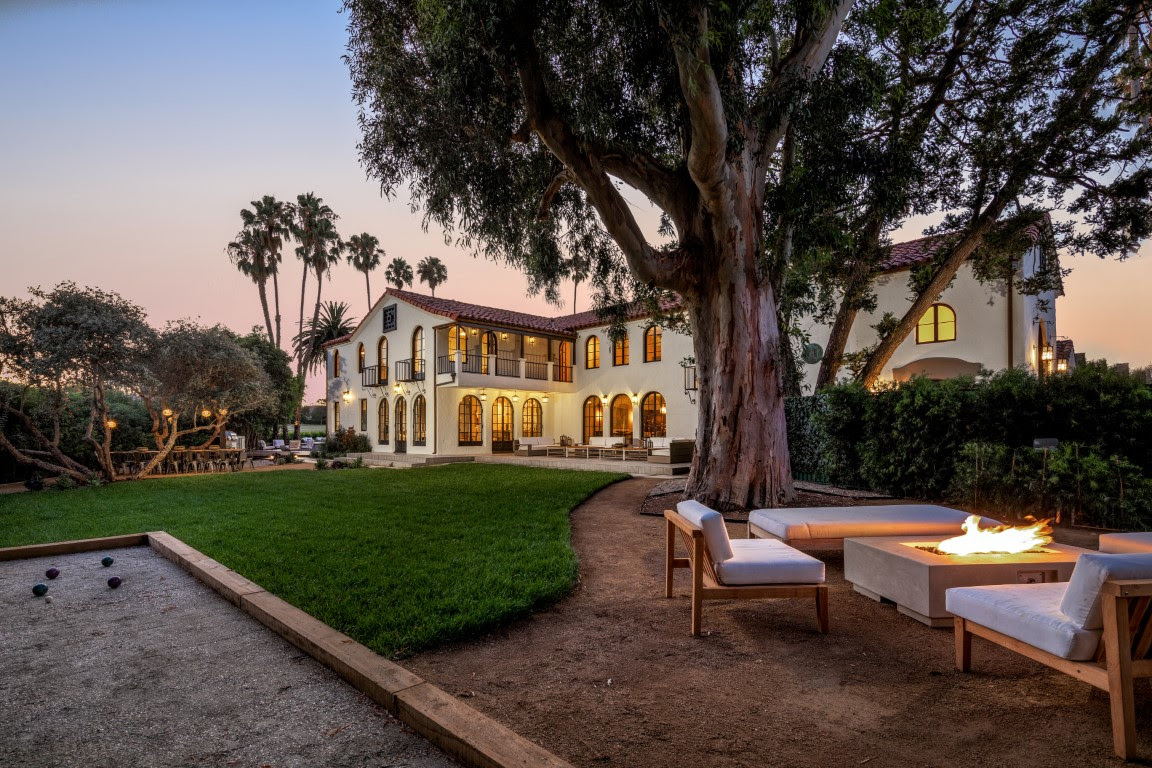 A part of Hollywood film history, the L.A. Confidential movie home for Academy Award-winner Kim Basinger in her role as high-class, call-girl Lynn Bracken is for sale. Considered by many movie critics as the best Los Angeles crime movie ever made, the home was chosen for its classic Old World Spanish style that is as popular today as it was in the late 1940s era when the movie was set. Now after almost two years of new updating and expansion, it is for sale priced at $7.495 million.