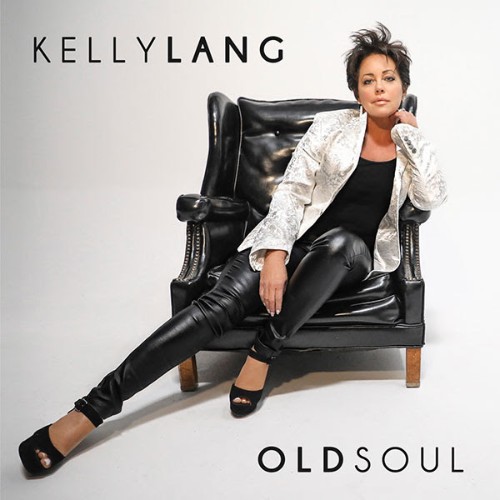 NASHVILLE, Tenn.- Delicately crafted with extensive passion, singer/songwriter Kelly Lang takes fans on a soulful journey to deliver an unforgettable rendition of “Drive” leading up to a highly anticipated fall release of her new album ‘Old Soul’ on September 18. Originally made famous by 70’s rock legends, The Cars, this cover boasts powerful blends of harmonic heat and signature sultry flame, illuminating the airwaves. The single exclusively premiered on Country Rebel. “Drive” is available to download and stream on all digital platforms.

“While looking for songs to record for my new project I kept hearing the song “Drive” everywhere! It played when I was getting my nails done and while grocery shopping, almost like it was whispering ‘psst’… you need to record me! This song is the perfect way to start the album and set the mood for the eclectic tracks that lie ahead,” shares Lang.

From writing and performing to producing her own music, Lang remains bold in her pursuit to deliver positive charisma to listeners and spread hope in times of need. Audiences of all ages come to witness the museum of musical charm that is Kelly Lang; featuring her upcoming album ‘Old Soul’ as the latest exhibit.

Visit HERE to view the ‘Drive’ lyric video on YouTube.

What music legends are saying about ‘Drive’ and ‘Old Soul’:

“Kelly Lang is one of those artists who believes totally in the music she makes. Her new album entitled ‘Old Soul’ is a fine selection of songs that have meant something in her life and in her heart. Sentimental and romantic, two words missing in popular music today. As always she delivers with class and purity! This is one of the best!!!” – Sir Barry Gibb

“From the moment I put on Kelly’s CD, I smiled! You know when you hear a song on the radio and you have to turn it up so you can hear it properly? That’s what I felt about this whole CD! From the first song to the last, I kept smiling! A wonderful selection of  popular songs perfectly suited to Kelly’s beautiful and unique voice. She can sing anything from country to jazz to rock! I love how she switched Mrs. to Mr. Jones in the song, ‘Me and Mr. Jones.’

Kelly’s voice is warm and inviting, sharing her heart in every song, and I love that she sang the only duet, ‘Quando, Quando, Quando’ with her talented husband TG Sheppard!” – Dame Olivia Newton-John

To keep up with future releases and everything Kelly Lang, visit HERE and follow her social channels linked below. 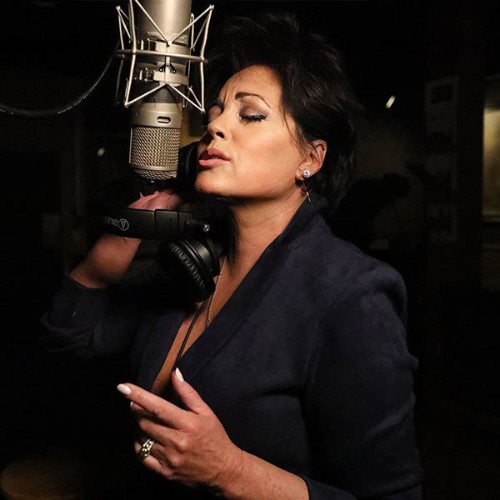 Kelly Lang is a prolific singer/songwriter from Oklahoma City, Oklahoma, who has called Hendersonville, Tennessee home since moving there as a child. Growing up in country music, her father, Velton Lang was the long time road manager for super star, Conway Twitty. Being around great legends in the music business gave Kelly the burning desire to pursue her own personal music career.

As a songwriter, Lang has had a stellar career with her songs being recorded by artists such as Ricky Skaggs, Lorrie Morgan, The Oak Ridge Boys, Crystal Gayle, George Jones, B.J. Thomas, Jimmy Fortune, Jerry Lee Lewis, TG Sheppard and Johnny Lee, just to name a few.

As an artist, Lang has released several albums including ‘11:11,’ ‘Shades of K,’ ‘Throwback,’ ‘Obsession’ and ‘Iconic Duets’ with husband, TG Sheppard. In the spring of 2020, Lang re-released her classic children’s album ‘Lullaby Country,’ which was originally sold at Cracker Barrel.

As part of a regional campaign, her voice and writing skills can be heard on television with her song “I’m Not Going Anywhere” throughout Tennessee and the surrounding areas as the official anthem for the Ascension St. Thomas Hospital commercial.