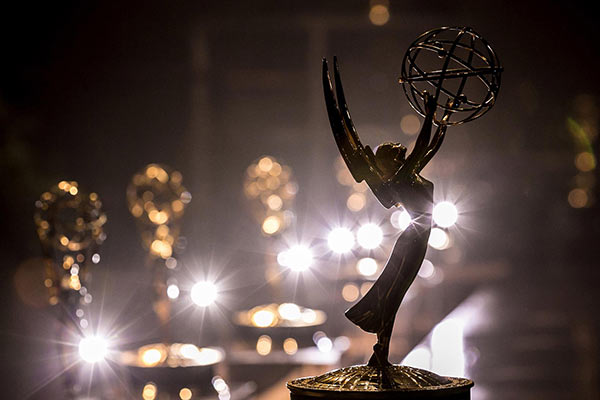 KCET received 11 awards at the 70th Annual Los Angeles Area Emmy® Awards presented by the Los Angeles Television Academy. Nominated for the most of any station in the region, the network’s honorees for KCET original programming include two awards each for acclaimed local news program “SoCal Connected” (including Best Informational Series) and for historical series “Lost LA” (produced in conjunction with the USC Libraries and sponsored by Union Bank). 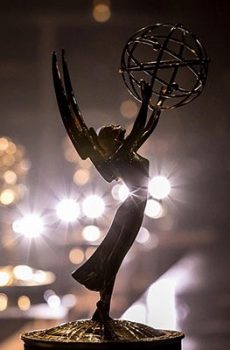 “I am so proud of all the hard work that has gone into the creation of these shows and is now represented by these Emmy wins,” said Juan Devis, Chief Creative Officer, KCETLink Media Group. “It’s nothing short of extraordinary to look at the quality and quantity of the work being done at KCET where our goal is to create diverse content that matters and makes a difference in our community.”