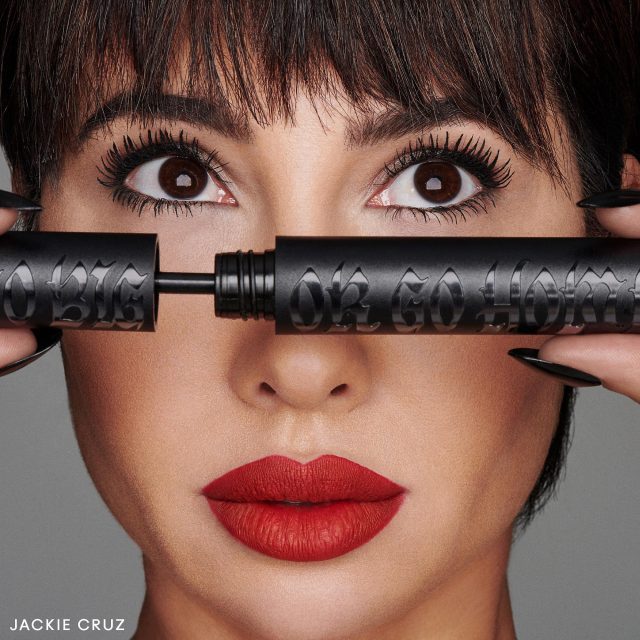 And it’s a killer. The campaign’s face, the stunning Jackie Cruz, visited NYC Sephoras for the official launch, and now it’s widely available.

Meanwhile, we tried the mascara, and we don’t mind saying that it is to die for. Kat Von D has never been known for anything but extreme, and extreme this product is. It glides on like a dream with smooth textures, stays on (no smudges), and maximizes lashes almost frighteningly. 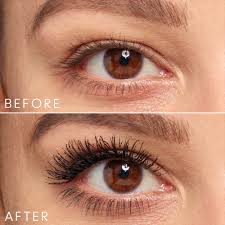 And while most mascaras infringe on nature by utilizing beeswax, Go Big or Go Home uses guilt-free sunflower and olive oils instead. And since vegan makeup is the future, you might as well break in your vegan makeup collection with a product as outstanding as this one. It sets the bar high.

Our favorite part is the applicator brush, which, designed like an actual hairbrush, fluffs out and separates lashes for mega appeal. Paired with the dreamy vegan plant-based formula, Go Big Or Go Home is our new favorite–it’s reasonable $23.00 price tag doesn’t hurt, either. 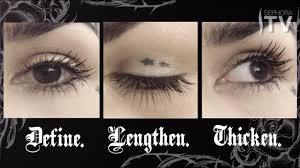 We don’t hesitate to note that high end mascaras can cost more, but none are quite as dramatic as Ms. Von D’s brilliant concoction.

Go Big or Go Home is now available at Katvondbeauty.com, and Sephora.com, as well as Sephora stores.