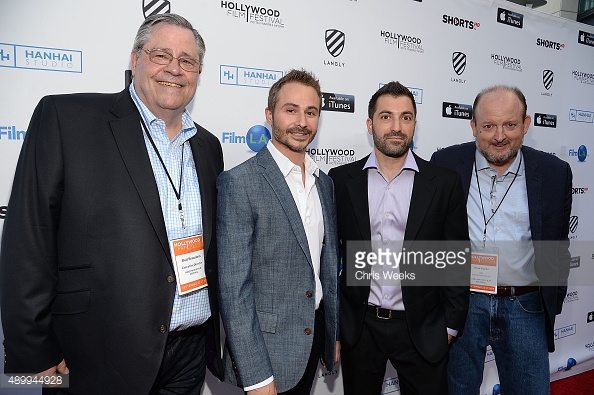 You have written and directed two award-winning feature films. Do you have a favorite project?

I think trying to pick a favorite film would be like trying to pick a favorite child. They’re both so close and personal to me for different reasons. “Painless” is a suspenseful drama that deals with the dangers of obsession and the need for acceptance we all share, while “Angel of Nanjing” is a heartfelt documentary about a man who’s dedicated his life to saving hundreds of people from trying to commit suicide by jumping off a bridge in China, and the enormous toll it’s taken on him and his family. 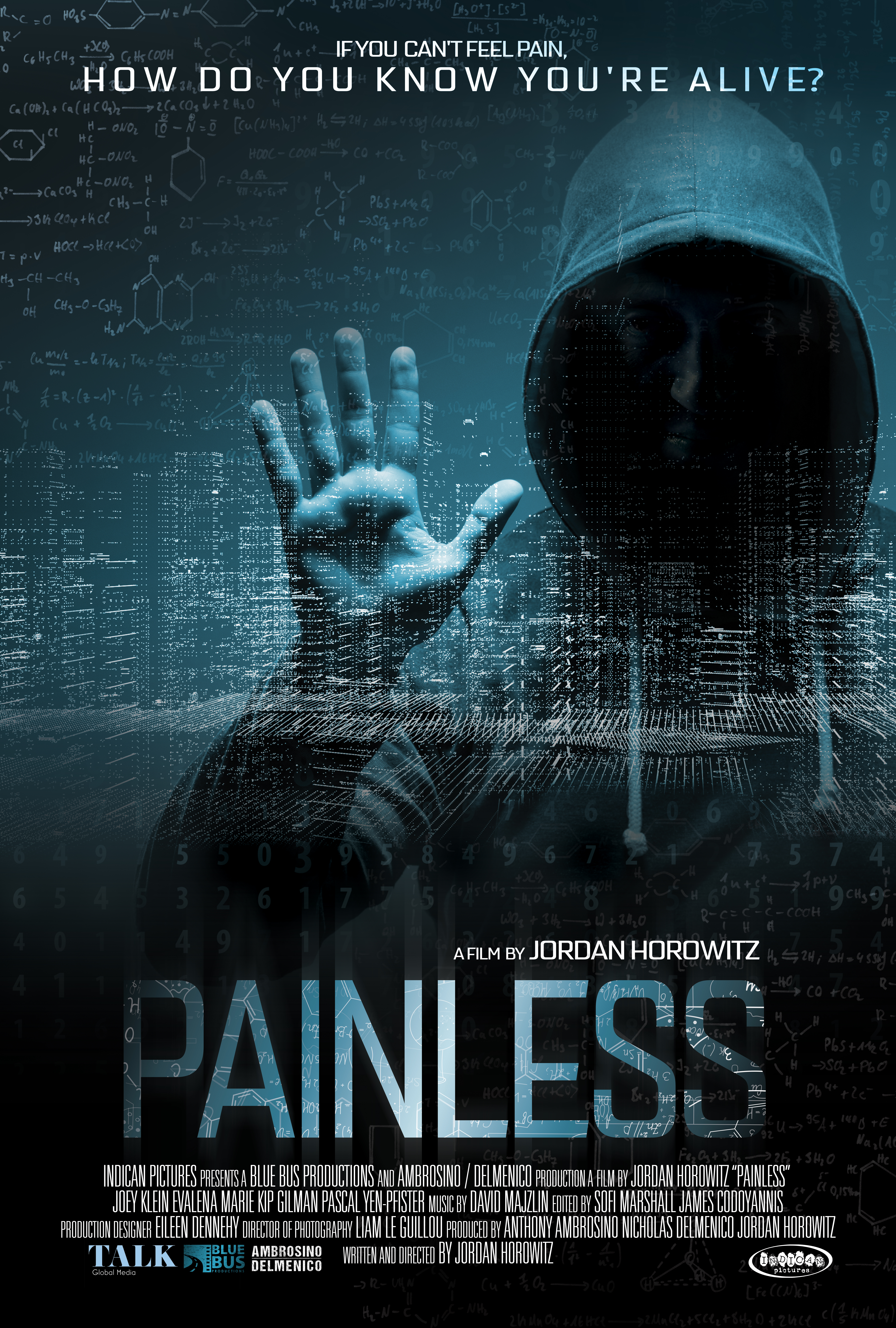 “If you can’t feel pain, how do you know you are alive?” Tell us about your film, “Painless.” 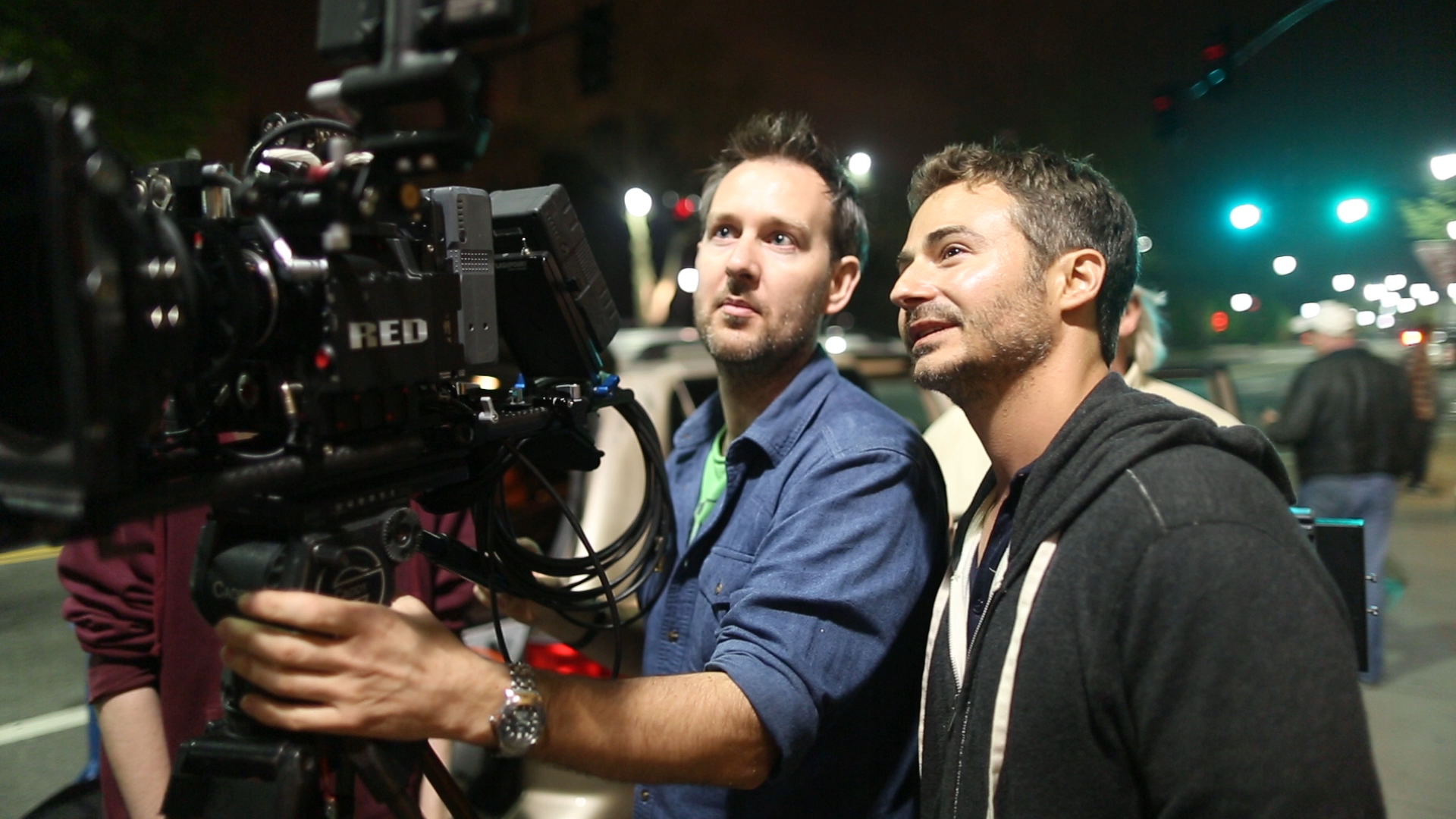 “Painless” is a suspenseful drama about a man desperately trying to find a cure for a rare disease that leaves him unable to feel physical pain. This obsession ultimately leads him down a dark path where he gets involved with people who are looking to exploit him for their own personal gain. It’s based on a real medical condition I was inspired to write about after reading an article about kids with this disease and learning of the harrowing impact it had on their lives. If you think about it, pain is our first teacher. It teaches us how to protect and care for ourselves, and without that knowledge, it can be very challenging to live a normal, healthy life.

The film has an enormous amount of science in it which I felt was very important to get right, so I actually hired a team of science and medical advisors who helped me every step of the way to ensure the utmost accuracy in every detail.

Recently, a 71-year-old Scottish woman made headlines when it was discovered she had this condition, and just like in my film, scientists are now studying her to try and find ways to help treat people who suffer from severe chronic pain.

What is the philosophy behind this film?

The film is about alienation and the need for acceptance we all share. Because of his condition, Henry (the main character) feels isolated and alone and has trouble identifying with others who can’t relate to his struggle. He holes himself up in his apartment, which is a makeshift science lab, trying to devise a way to “fix” himself, when in reality what he really needs is to learn is to accept himself for who he is. It’s basically a story about one of the world’s loneliest men.

As a filmmaker who’s often holed-up writing in my apartment for months on end, these are feelings I can really relate to. I often joke that even though I can feel pain (and was ironically in a great deal of it while writing this due to a back injury), this really is in many ways an autobiography. 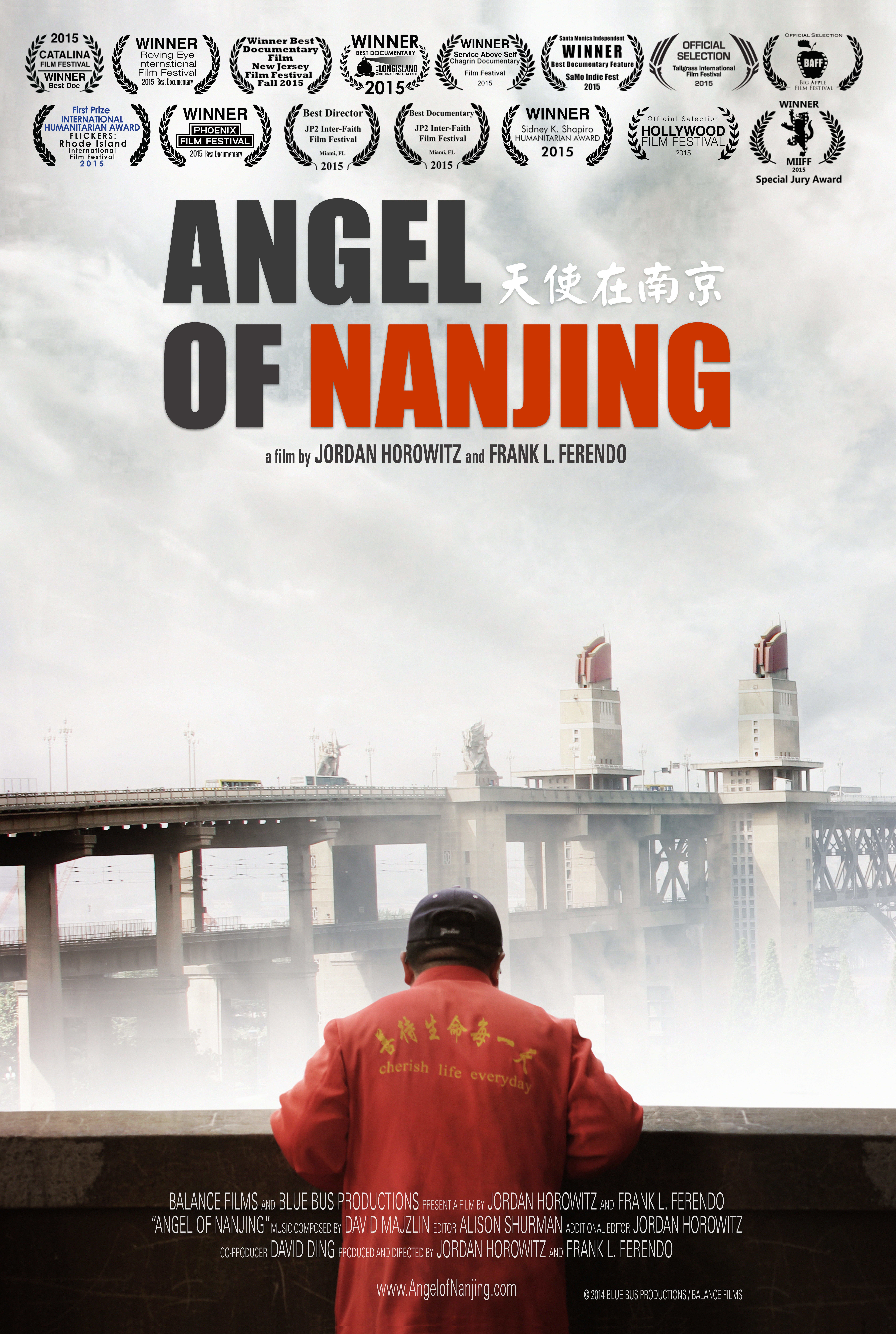 Your film, “Angel of Nanjing” is deeply moving. How did you meet Chen Si? Tell us about the film.

The film is about a man who’s saved over 300 people from trying to commit suicide by jumping off a bridge in China. I read a small article about Chen while working as a producer at MTV, and found a blog he keeps where he talks about all the people he’s saved. I had a translator call him up and ask if we could come to China and make a film about him, and two weeks later my partner and I were standing next to him on the bridge in Nanjing, watching him save someone who was trying to jump.

Play the “Angel of Nanjing” Trailer

Why is this film so important to you?

We’ve all found ourselves in a dark place at some point in our lives, and the idea that there’s someone out there who’s dedicated his life to rescuing these people and helping them overcome their problems (at an enormous personal cost) was incredibly inspiring to me.

In the film, Chen Si says, “The prosperity of a nation is everyone’s responsibility.” “How can we avoid this responsibility?” Who is Chen Si? What surprised you the most about him?

Besides how selfless and funny he is, what surprised me most about Chen was how normal he is. He’s just a regular, not particularly well-educated guy, with no formal training and a wife and daughter to provide for, who’s decided to dedicate his life to helping others when so many of us simply turn a blind eye to people in need. Chen once told me that he doesn’t feel like a hero, but actually feels like a failure for all those he’s been unable to save, and the film really shows the enormous personal toll this work has taken on him and his family. To me, a person who’s willing to make that kind of sacrifice on a daily basis is the very definition of a hero, and it’s made me realize that not only do we all have a responsibility to help each other, but that anyone can make a difference.

You recently produced the short film “Life On Mars”, starring and directed by Troian Bellisario. Tell us about the film.

It’s about a woman in her ninth month of pregnancy who’s asked to watch her friend’s kids, and in so doing learns to come to terms with the idea of being a new mom (Troian was actually nine months pregnant at the time we shot it.) I think it’s an important issue that I’d hadn’t seen portrayed so honestly before, and knew I wanted to be involved as soon as I’d read the script.

I’m currently working on a psychological thriller that I like to describe as a cross between “Black Swan” and “Mulholland Drive”, as well as a comedic docu-series inspired by a very bizarre event that happened in my life.

“Painless” is currently airing on Showtime Networks. “Angel of Nanjing” is available to watch on Amazon Prime.