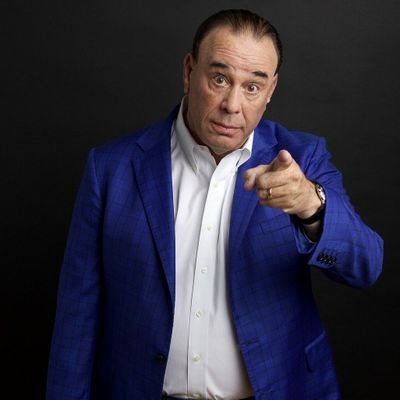 Podcast Event to Tape on the Same Night as the Premiere of Paramount Network’s “Bar Rescue: Operation Puerto Rico” Special on Sunday, July 22

Get your GA and VIP tickets today

All proceeds go to the UNIDOS Disaster Relief and Recovery Program! Get your tix today: http://flc.cc/WY22ZND

LOS ANGELES – Jon Taffer and PodcastOne will host a live screening of Bar Rescue: Operation Puerto Rico and a live podcast taping of Jon Taffer: No Excuses on Sunday, July 22 beginning at 7 p.m. PT at the Flappers Comedy Club in Burbank, Ca. Tickets for the event are available for purchase at the Flappers Comedy Club website, and the funds raised through ticket sales will benefit UNIDOS Disaster Relief and Recovery Program.

The special episode of Bar Rescue, premiering Sunday, July 22 at 7 p.m. PT / 10 p.m. ET on Paramount Network, follows Taffer and his crew in Puerto Rico as they work together to help save a beloved family-owned beachfront bar that was completely devastated by Hurricane Maria. 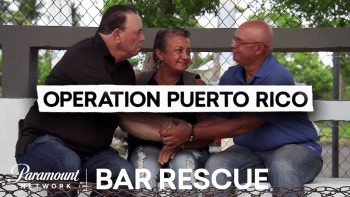 Alongside Taffer were special guests including Mark Cuban, JJ Barea, Bethenny Frankel, Luis Guzman, Chef Jose Enrique and Bernie Williams as they helped to rebuild two local food kiosks as well as the local community center, including the playground, baseball field, and basketball courts. During the episode’s premiere, a live #TafferTalk will take place on Twitter for viewers to ask Taffer questions about the rescue. 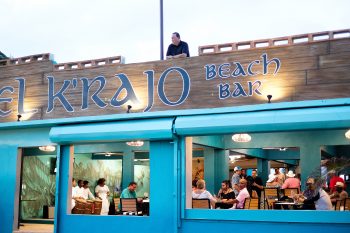 Immediately following the premiere of “Bar Rescue: Operation Puerto Rico,” Taffer will record his podcast in front of the live audience, as he takes fans on a journey through the episode, giving behind-the-scenes and insider information surrounding what took place.

Throughout the live taping of the podcast, guests will enjoy appearances by surprise celebrity guests and the opportunity to ask Taffer questions during the open Q&A session. The live audience recording will be available for download on Tuesday, July 24 on PodcastOne.com, the PodcastOne app and Apple Podcasts.

General Admission tickets are now available for $75. VIP tickets are available for $150 and include VIP seating and a post-show meet-and-greet allowing fans to get up-close and personal with Jon Taffer. To purchase your tickets, visit the Flappers Comedy Club website.

As an international celebrity, New York Times Best Selling Author, business owner and a highly sought-after hospitality and general business consultant, Jon Taffer has cemented himself as a leading industry expert. For more than four decades, Taffer’s success stems from consulting hundreds of thousands of properties and Fortune 500 companies to creating what industry experts call “the greatest nightclub in the world,” to changing the game of football for its fans, forever with the creation of football’s “Sunday Ticket.” As the creator, host and Executive Producer of “Bar Rescue” on the new Paramount Network, currently in its sixth season, Taffer has led the show to account for nearly 25 percent of the network’s programing and over 90 million viewers.

Throughout his more than 35-year career, Taffer has received a variety of awards and accolades, including the Nightclub & Bar’s Operator of the Year Award, Visionary Leader Award, and Property of the Year award (twice). In addition, he received the first-ever Dom Perignon Award of Excellence from the William F. Harrah College of Hotel Administration at the University of Nevada, Las Vegas.