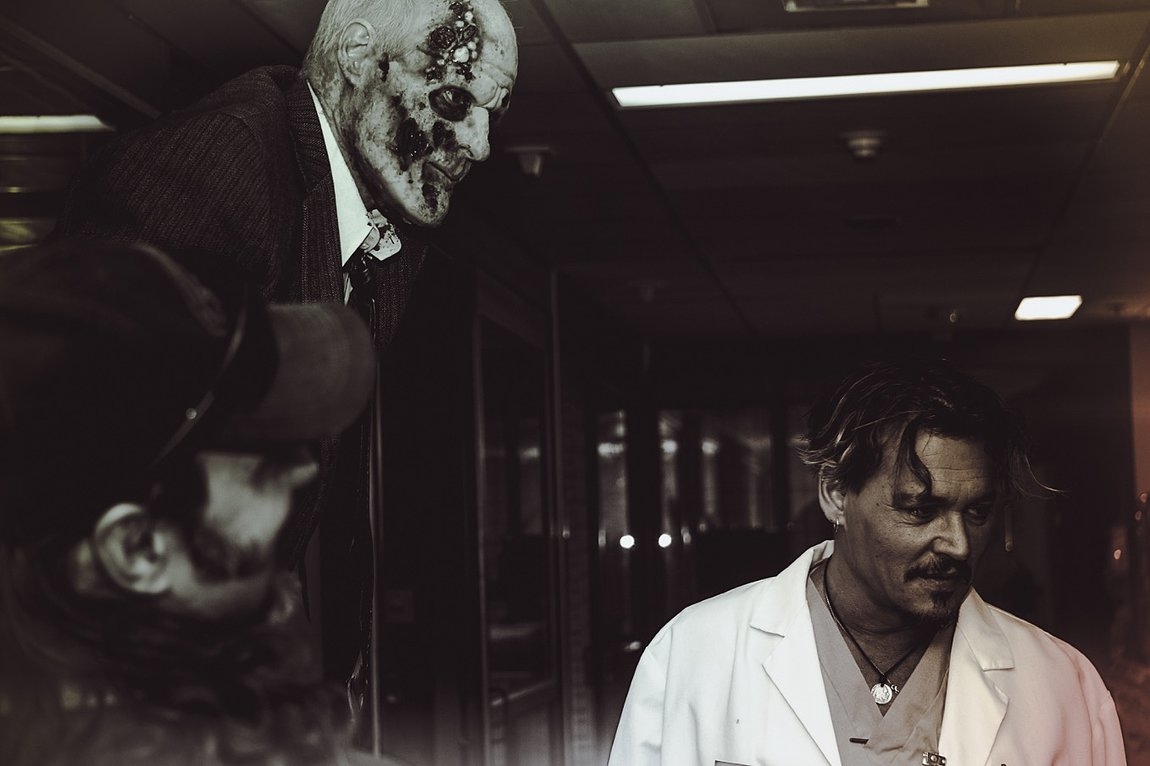 Hollywood, CA April 5, 2017 – Make A Film Foundation (MAFF), a non-profit film wish granting organization for children with life-threatening medical conditions, will present a premiere of The Black Ghiandola, at a fundraising benefit screening to be held on Saturday April 22nd at the Academy of Motion Picture Arts and Sciences Samuel Goldwyn Theatre in Beverly Hills. Red Carpet starts at 6:00pm.

The Black Ghiandola is about a boy who risks his life to save a young girl he has grown to love – after his family has been killed in an apocalyptic world of Zombies. Conti’s idea went from conception to completion in only one month, with the generous help of top professional talent that donated their time and energy to the project.

According to Tamika Lamison, founder and executive director of MAFF, “Make A Film Foundation teams critically ill children with notable actors, directors, producers and writers. We believe that the art of filmmaking not only helps children make a personal statement about what they are going through, but it is also offers them a sense of hope, while also building their self-esteem.”

During this special event, J.K. Simmons will accept the Mentorship Award for his work with MAFF. Mohamed Bzeek, a man who has committed himself to caring for and fostering terminally ill children until they die, will receive the Humanitarian Award.

There will be a panel discussion led by moderator, Leonard Maltin (American Film Critic and Historian) with cast and crew, and a musical performance by Adam Gontier, of “Saint Asonia” as well as a VIP pre-reception and a post event dessert reception.

Make A Film Foundation grants film wishes to children who have serious or life-threatening medical conditions by teaming them with noted actors, writers, producers and directors who help them to create short film legacies. Over 100 documentaries and four short narrative films have been completed so far.

For further information about MAFF, or to order tickets to the event ($25 for Screening & $100 VIP with Reception and Gift Bag), or to donate, please visit: www.makeafilmfoundation.org; http://www.brownpapertickets.com/event/290574,

They are giving away tickets to AFI, NYFA, Bill Duke Media, and others.

The Academy of Motion Picture Arts & Sciences Samuel Goldwyn Theatre is located at: