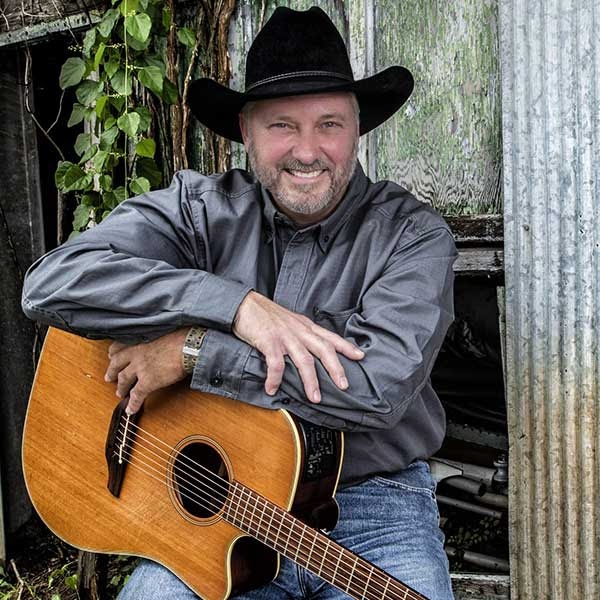 NASHVILLE, Tenn. – Country music standout Jeff Carson will be hosting Country Classics during the weeks of September 28 and October 5, presented by Springer Mountain Farms Chicken, Cracker Barrel and filmed at The Willie Nelson Museum in Nashville. Carson shares some of his favorite videos and Country Classics can be seen on Circle TV, The Family Channel, Heartland, Country TV, and more Wednesday, September 30 on Heartland and again throughout the week. Check your local listings for details.

“You know, it was so good to get back into the role of a country music singer again,” said Carson. “While walking around inside the Willie Nelson museum, looking at all of the artist memorabilia from past and present, it made me feel both small, and proud, to have had made a living doing something I absolutely loved, playing music.”

Carson recently re-released his 2003 hit, “God Save The World.” This single is more relevant now than ever, igniting hope for the future in a world longing for change. Carson has always sought out a life of giving, whether it be through a song or serving his local community as a police officer in Franklin, Tennessee. “God Save The World” is a mere reflection of Carson’s compassionate nature towards being a vessel of solitude in times of conflict and confusion. Carson, paired with the re-release of “God Save the World” provides lasting peace of mind and desired salvation to listeners.

Stream/Buy “God Save The Word” at smarturl.it/y9i5s7

For more information and to stay up to date on everything Jeff Carson visit HERE and follow his social channels linked below. 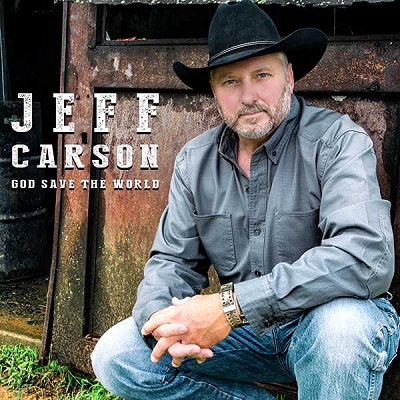 About Jeff Carson:
Jeff Carson has come full circle with careers that have allowed him to do the two things that he loves – music and police work. While singing demos on songs that turned into hits for Tracy Byrd (“Walkin’ To Jerusalem”), Tracy Lawrence (“I See it Now”), Reba McEntire (“The Heart Is A Lonely Hunter”), and Tim McGraw (“I Wouldn’t Want It Any Other Way”), Faith Hill (“It Matters To Me”).” Singing demos turned into a lucky decision for Carson when he met record producer and publisher Chuck Howard, who cut three or four songs on him that were good enough to pitch to labels. Howard was instrumental in getting him his label deal at Curb Records, and soon a single, “Yeah Buddy,” released to radio. This was his first charting single and was followed up with ‘Not On Your Love,’ which went number one. The following single, ‘The Car,’ became a top-five hit, topping out at number two. Carson had several other singles, including “Real Life (Was Never The Same Again)” from his album “Real Life.” An album release party was planned for “Real Life” on September 11, 2001. That morning terrorists hijacked two planes to attack the Twin Towers in New York City and one that attacked the Pentagon in Washington, D.C. A fourth plane was hijacked from the terrorists and crashed in Shanksville, Pennsylvania. The song made it into the Top 20 but it all changed when Carson decided to switch from music to law enforcement.