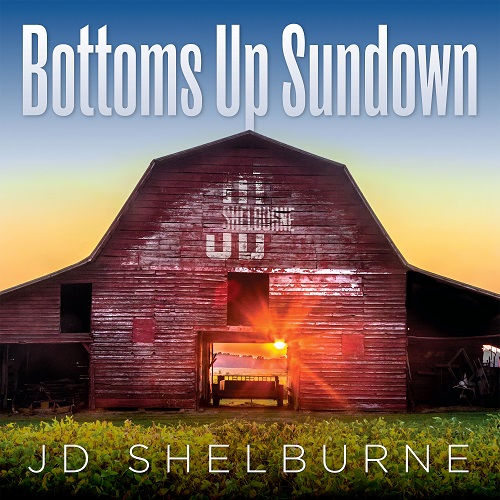 NASHVILLE, Tenn. – Country music standout, JD Shelburne releases yet another staple country tune titled, “Bottoms Up Sundown.” The single details a simple day in the life of small-town America where you work hard, live right, and take the time to enjoy each blessing as they happen. When life gets complicated and all comes crashing down, this is the perfect song to ground listeners and bring them back to their roots. The release of “Bottoms Up Sundown,” builds anticipation for Shelburne’s upcoming album ‘Straight From Kentucky’ scheduled for release in early 2021, featuring more catchy country tunes like this. “Bottoms Up Sundown” is available to download and stream on all digital services now and is exclusively premiered on American Songwriter.

To listen to “Bottoms Up Sundown” on American Songwriter visit HERE.

“While preparing to record for my 2021 album, Straight from Kentucky, I spent many hours listening to music,” says Shelburne. At the end of 2019, I had more time on my hands to actually dig down deep into some great songs! I came across “Bottoms Up Sundown” on a demo my producer Phil O’Donnell (George Strait, Blake Shelton) and Brandon Kinney (Jason Aldean, Cole Swindell) had written, which had the vibe I was looking for. It screamed “small-town country anthem” and I know many of my fans can relate to the lyrics. We started testing the song at shows in early 2020 and my fans have begged us for this one ever since. I am so excited for y’all to hear our new version,” shares Shelburne.

Not one to sit for too long, Shelburne has taken every opportunity to deliver motivation through his music to fans through various levels of the pandemic including a handful of interactive Facebook live performances and the creation of a Facebook Fanclub. In addition to this new release, Shelburne was named by Texas Roadhouse as May’s ‘Artist of the Month’ nationwide. His previous single, “Straight From Kentucky” was featured in all locations seeing over 20,000 guests each month. Continuing to count blessings, Shelburne and family also welcomed their first child, Jax Dillon Shelburne in September. With plans to release his next album, ‘Straight From Kentucky’ in early 2021, country music fans will not want to miss what this humble sensation has in store for the coming months!

To keep up with JD Shelburne, follow his social channels linked below. 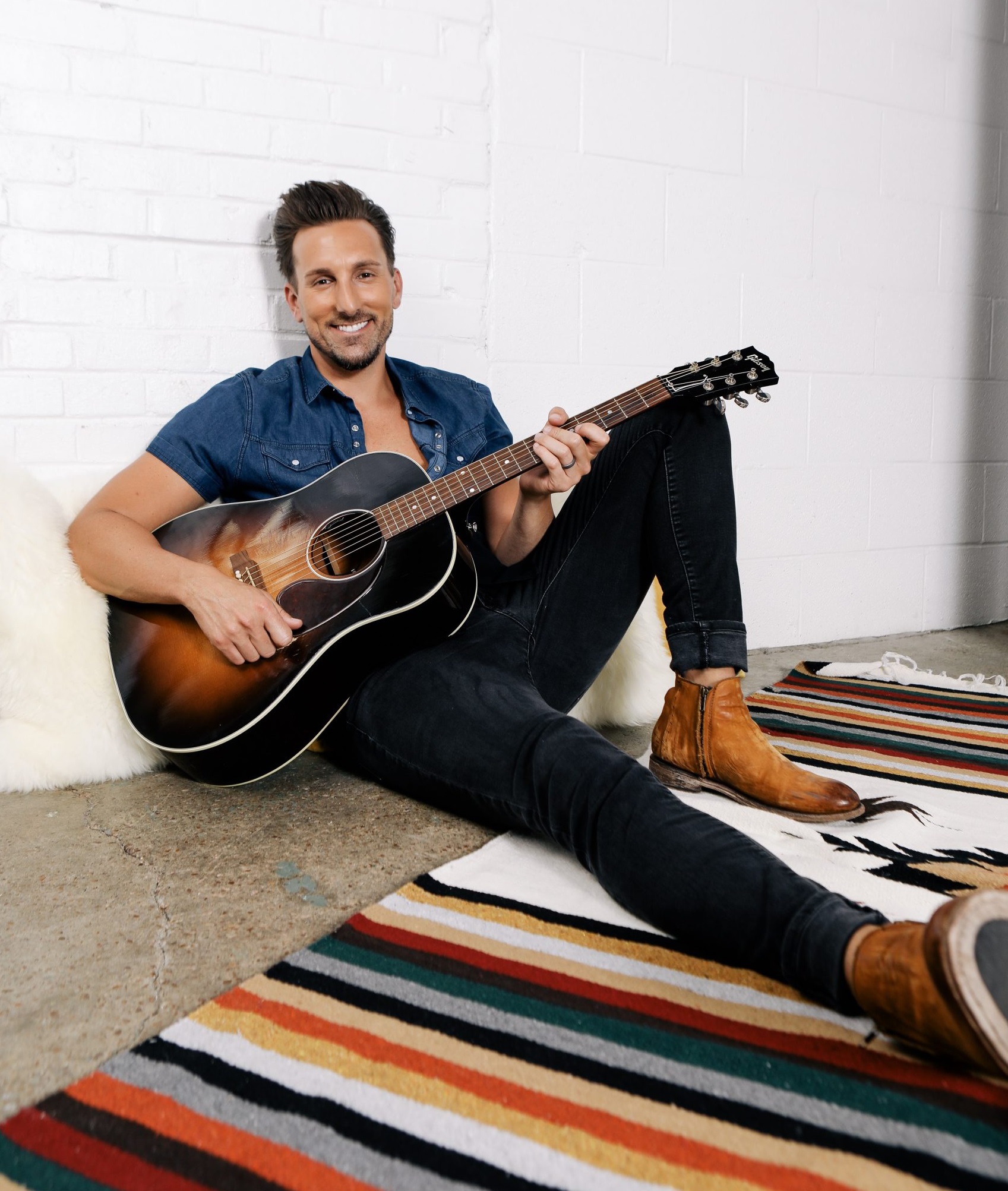 Nashville-based country music artist JD Shelburne was raised on a tobacco farm in Taylorsville, Kentucky, just outside of Louisville. When JD was 19, he found a guitar after the death of his grandmother. He quickly learned how to play it, and began writing and singing songs on his own. By his sophomore year of college, he had found a few gigs at some local bars in Louisville & Lexington, Kentucky area venues, developing a large base of fans along the way. Fast forward to today, JD’s latest album Two Lane Town, is building upon his blossoming career as a modern country singer, songwriter, and performer. His debut single and video for “One Less Girl” world premiered on CMT in 2018, and then went on to become a Top 30 Music Row charted song at country radio. CMT again world premiered his second song and video for “She Keeps Me Up Nights” in April of 2019, which peaked at #3 of their 12 Pack countdown series. At the close of 2019, Shelburne joined international superstars like Lewis Capaldi and Billie Eilish on BandsInTown’s year-end fan favorites list — for playing more shows in 2019 than any other artist on their social networking platform! A global accomplishment for a country boy from rural Kentucky. JD’s latest video for “Church Pew Bar Stool” recently hit #1 on CMT’s 12-pack countdown.

To keep up with new music and upcoming show announcements visit www.jdshelburne.com.