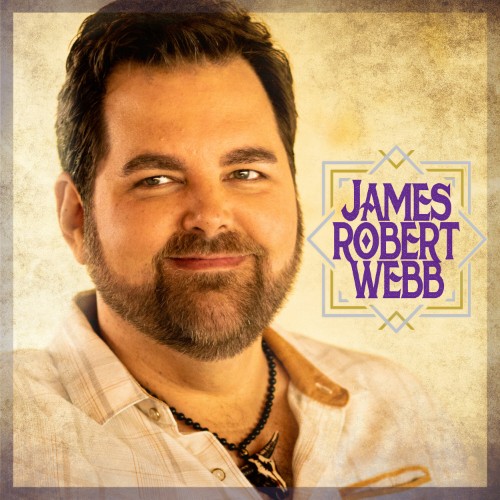 The iconic Buddy Cannon (Kenny Chesney, Willie Nelson, Reba McEntire) produced the entire record, his first project with James. Not only does James bring us his take on modern traditional country music, he is also a doctor who can speak to current events like he did in this facebook post.

James Robert Webb wrote six songs on this album and they all feature his songwriting talent.  I have always said, what would music be without a songwriter and James Robert Webb is top notch.  He also is an fantastic singer too!  This is a great album to add to your country music collection.

“April May” is truly a romantic, let’s get hitched song for sure.  A love song any woman would fall in love with, classic lyrics and excellent music. This one will surely be played at wedding receptions!

James’ song “Undertow” had deep meaning for me. It truly reminds me of my first love and father to my two boys, who passed away three years ago. “Caught in the Undertow and chasing memories.  Still see you standing there.  In over our heads, counting the undertow.”  Just a moving song that went straight to my soul.

“Something Out of Nothing” is a rodeo riders anthem with truly inspiring words.  Definitely a great album gift for that rodeo rider or fan in your life.

“I Love You + Me” would make a great wedding song for those cowgirl and cowboys out there.  Being in a new loving relationship, these words give me hope as you and me.

“Think About It” sure relates to today’s times with this current quarantine.  Listen to these words and know we all have hope to being outdoors again together in this world.  “Thinking about the bigger plan.  “This world is a wonderful place, when you think about it.”  Priceless!

My favorite non James Robert Webb written song on the album was “Tulsa Time” written by Danny Flowers and of course performed/recorded by the late Don Williams in 1978 and Eric Clapton also recorded it in 1978.  I give James Robert Webb’s version two thumbs up, great job.

Medium wrote, “There is something about his music, his lyrics that captivated my mother’s heart. Reading more about Webb, couldn’t help but know he writes what he lives. Radiologist. Husband. Father of three. Family values.”

Tulsa World posted the acoustic video 100,000 streams on Spotify a total of over 14,000 saves added to 52 playlists on Spotify.

“April May” is his fastest-charting song – Listen Here

“Each song we get from James Robert Webb is better than the song before.  ‘April May’ is certainly his best single yet. It sounds great on the air!” – Joby Phillips, WCEN Saginaw, Mich. 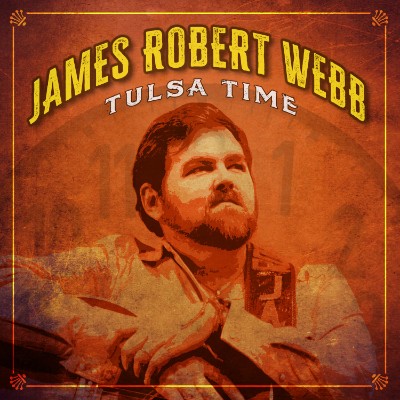 Tulsa World featured the music video his last single, “Now We’re Gettin’ Somewhere” shooting at the famed Admiral Theater where the movie “The Outsiders” was filmed

Hometown of Kellyville, Okla. changed its name to Somewhere, Okla. for a day in honor of the release of “Now We’re Gettin’ Somewhere”

Will appear a second time for a Bronco build in 2019

Has performed in iconic venues such as the Ryman Auditorium, Cain’s Ballroom and The Bluebird Cafe, to name a few

Slated to be the headliner for the South Fork Ranch Music Festival in Parker, Texas on Memorial Day weekend in 2020 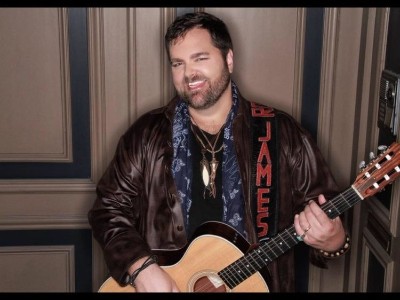 True to his blue-collar roots, James Robert Webb walks the line between traditional and contemporary country music. Raised on a small farm outside of Tulsa, he grew up listening to a wide variety of Oklahomans including Bob Wills, Garth Brooks and Leon Russell. His sound is driven by his unique, indefinable voice and organic, neo-traditionalist style fused with modern production. His 2016 debut, Pictures, yielded two top-40 singles on the Music Row Country Breakout chart – “Makin’ Love Tonight” and “How That Feels.” Both broke the top 60 on the Billboard Indicator charts. In 2019, one of country music’s most award-winning and renowned producer’s Buddy Cannon (Kenny Chesney, Willie Nelson), took notice of Webb’s unique style. The pair recently finished recording a full-length project coming February 28th. “April May,” penned by Webb himself, was his second top 25 single on the Music Row charts and top 45 on Billboard’s Country Indicator chart. This single also is No. 10 on CDX’s True Indie Songs of the Year chart. “Tulsa Time,” his latest release, has enjoyed support from Apple Music and frequent play on SiriusXM Willie’s Roadhouse. His music has continued to attract new opportunities for the “easygoing giant.” He recently played Calf Fry 2019, was chosen to headline the Southfork Music Festival in Parker, Texas and continues to play across the country connecting directly with the fans. For more on James Robert Webb, go to JamesRobertWebb.com.