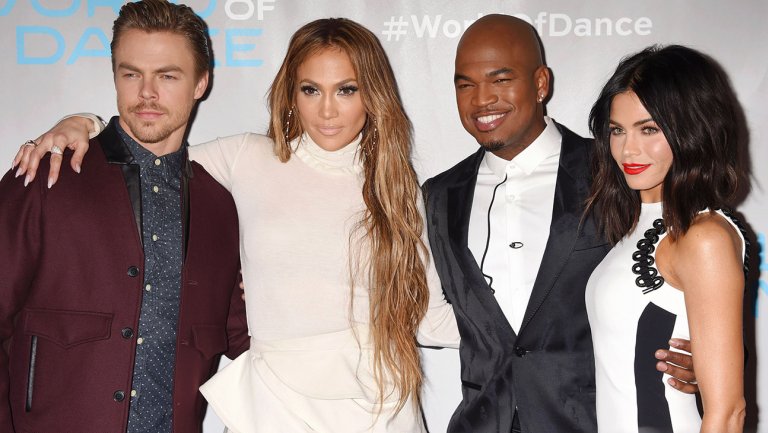 Pasadena, CA (The Hollywood Times) 5/31/17 – NBC’s new 10-episode reality series WORLD OF DANCE is led by dance superstar Jennifer Lopez herself, giving competitors the platform to showcase their talents and the opportunity to receive a life-altering grand prize of $1 million.  In partnership with the global brand World of Dance, this series brings the world’s elite dancers together in epic battles of artistry, precision, and athleticism.

Three divisions of dancers will be judged using the following criteria: Performance,Technique, Choreography, Creativity, and Presentation.  The competition consists of five rounds: Qualifiers, Duels, The Cut, Divisional Finals and the Grand Final.  In the first four rounds, dancers only compete within their division, but in the Grand Final the winners from each division will compete against each other for the grand prize.

The competitors on WORLD OF DANCE perform their own routines in their preferred styles.  “When I started, the dream was to dance for Janet Jackson,” Ms. Lopez said — a dream she achieved.

“I’ve watched the dream change for dancers.  Now the dancer’s dream is to be the star.”

The high-energy performance videos from these events break language barriers and inspire us all to excel!  Haven’t we all wanted to be the Best in the World at SOMETHING?

The NBC series is produced by Universal Television Alternative Studio in association with Nuyorican Productions and World of Dance.  It launched on Tuesday, May 30th at 10/9c p.m. and is already being touted as the “Olympics of Dance” by many.

J.Lo, the radiant Lady in Red, was joined by fellow judges Derek Hough (DANCING WITH THE STARS) and Ne-Yo.  Contestants needed a score of 80 or higher to qualify for the next thrilling round.  Solo dancers boldly competed against groups and couples bonded even more passionately in the clinch.

“Once you start dancing, the world is perfect!” exclaimed Ms. Lopez after one of the rip-roaring routines.  Those who agree should tune in to WORLD OF DANCE for the next nine action-packed weeks!