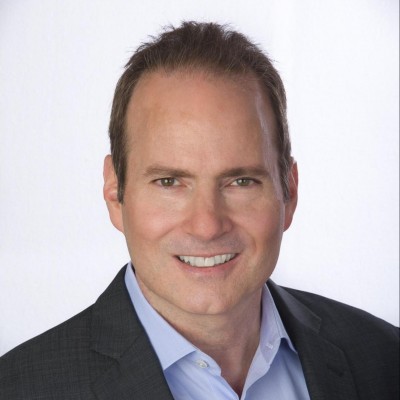 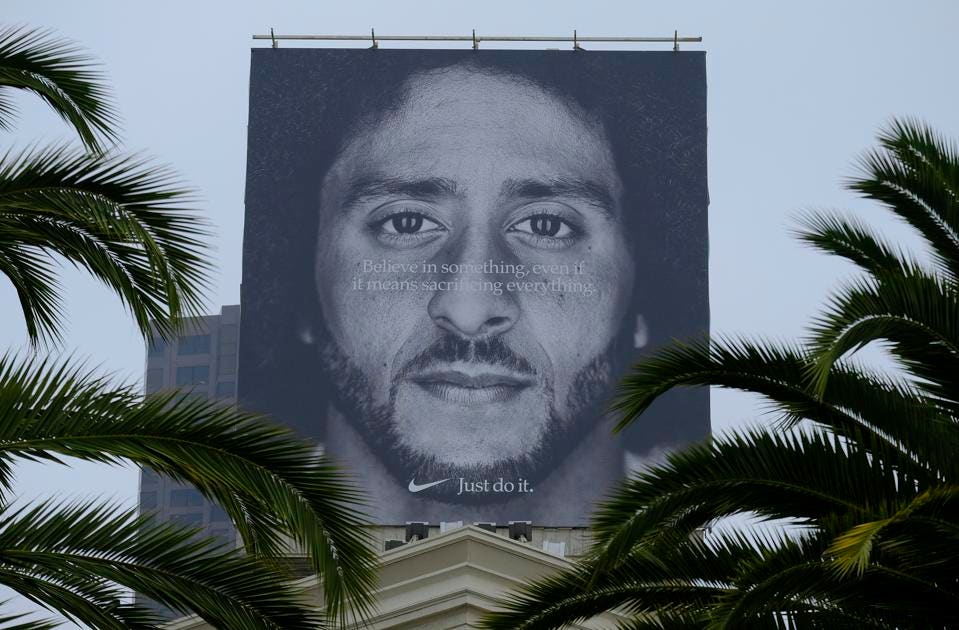 While it’s become more common of late for brands to engage in the broader social/political topics of the day, the Nike campaign stands out for its boldness. Major mainstream brands tend to avoid taking polarizing positions on highly controversial issues. But Nike has taken a stand on a nationally divisive issue by showcasing Kaepernick, the lightning rod of the emotional debate on the issue of players kneeling during the national anthem.

Was this a brilliant stroke of branding, or a reckless blunder into politics? There’s no doubt that Nike is feeling short-term pain, with a 3% dip in its stock price and a fierce backlash on social media. What’s not clear is whether the potential longer-term brand benefits will outweigh a likely hit to short-term results. 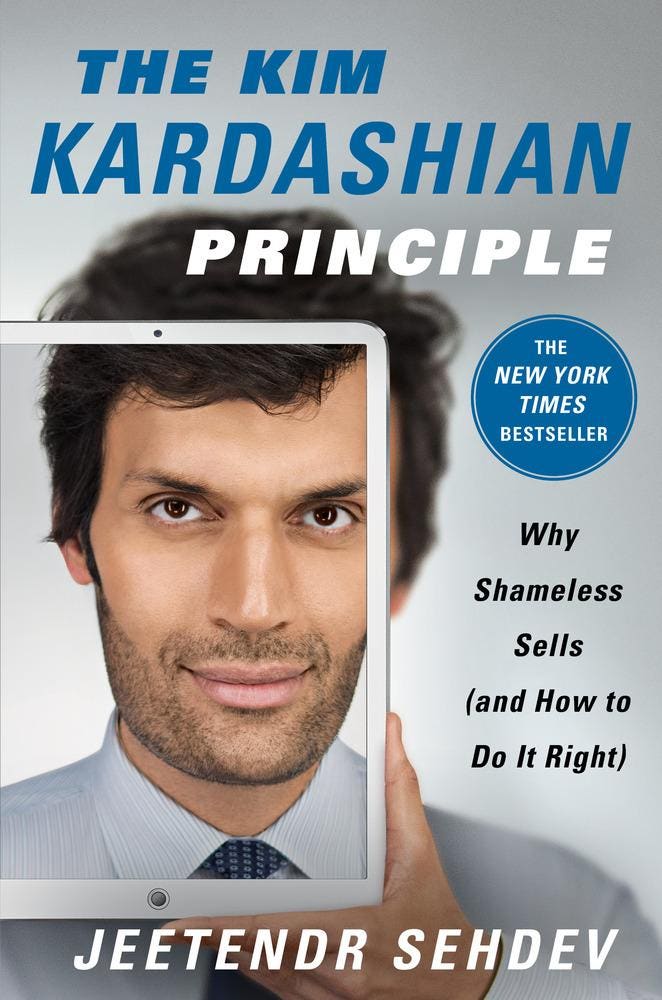 The tagline of the Kaepernick ad reads, “Believe in something. Even if it means sacrificing everything.” The line seems to take inspiration from a principle espoused by Jeetendr Sehdev, a pioneer in the arena of celebrity branding, media personality and author of the New York Times bestselling book, The Kim Kardashian Principle. In his book, Sehdev proposes new principles of branding that companies need to embrace to connect with younger consumers who value transparency, authenticity and flaws rather than perfection, poise and correctness. In his keynote speeches to marketers around the world, Jeetendr talks about the core tenet of The Kim Kardashian Principle, “Sacrifice everything if you believe in something”—strikingly similar to Nike’s tagline.