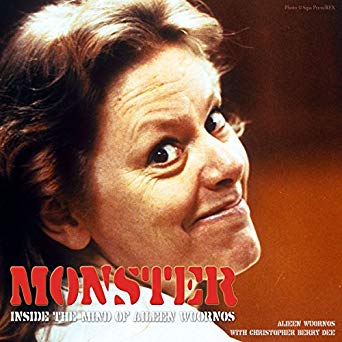 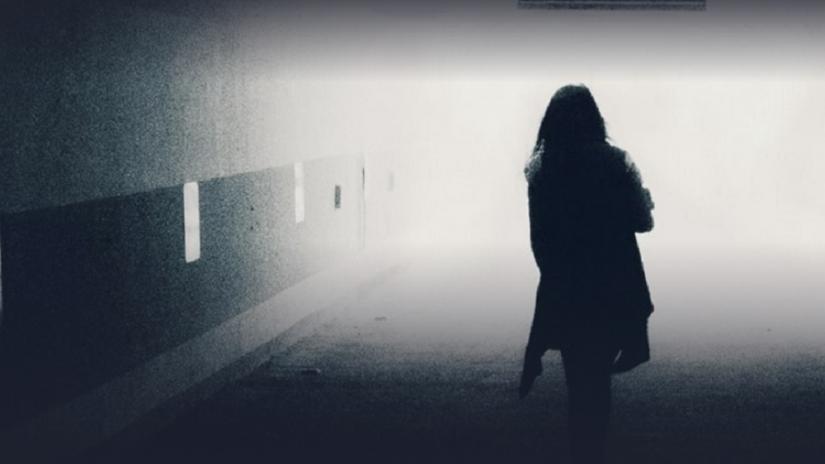 (Silver Spring, MD.) – Starting in late 1989 through November 1990, seven men in and around Marion County, Florida fell victim to an elusive serial killer. As detectives slowly pieced together the evidence, they discovered the killer they were after was a woman named Aileen Wuornos. Her subsequent arrest and trial would forever solidify her place in history as America’s most notorious female serial killer. Now, the second installment of ID’s MIND OF A MONSTER investigative series features chilling new insights into Wuornos’s life and personality, utilizing personal letters and drawings from Aileen herself to help paint a picture of the twisted motives behind her deadly actions. AILEEN WUORNOS: MIND OF A MONSTER premieres Wednesday, January 1 at 10/9c on Investigation Discovery, the #1 network for true-crime and mystery programming. 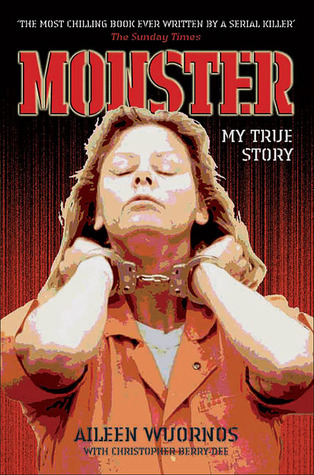 Aileen Wuornos“Coming off of the success of the first installment exploring Ted Bundy, the MIND OF A MONSTER franchise offers a glimpse into the depraved minds of serial killers in an attempt to comprehend their despicable crimes,” said Henry Schleiff, Group President of Investigation Discovery, Travel Channel, American Heroes Channel and Destination America. “This special will look deeper into Aileen Wuornos than ever before, providing insight into whether she was acting in self-defense as she claims, or if she was, simply, ‘America’s most cold-blooded female serial killer.’”

The details of Aileen’s crimes are laid out through new interviews with those closest to the case, including members of the Marion County Police Department, members of the defense and prosecution teams, forensic specialists, family members of the victims, and most notably, Aileen’s best friend Dawn Botkins. Botkins saved the letters and drawings Aileen sent her while incarcerated and shares them throughout the special, providing insight into Aileen’s complicated thought process surrounding the crimes. AILEEN WUORNOS: MIND OF A MONSTER reveals the most intimate look into Wuornos’ life from beginning to end, from her troubled childhood to her eventual transformation into a prolific serial killer. 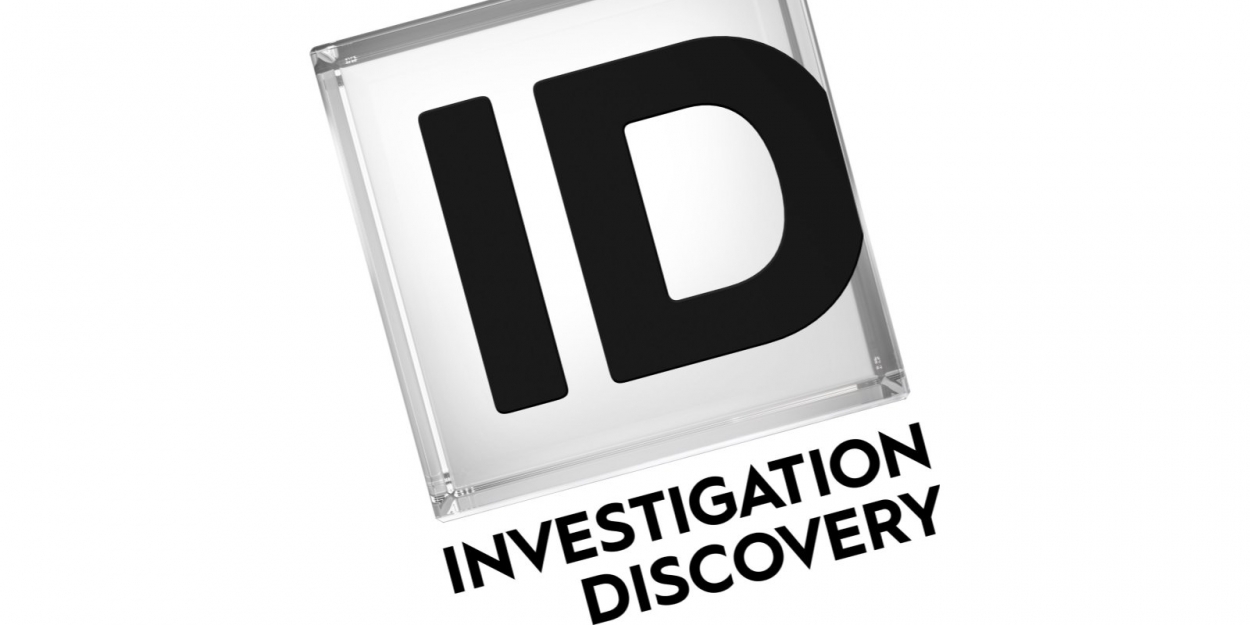 In this chilling documentary for the first time we are able to see the humane side of the notorious killer through the eyes of her childhood friend, Dawn Botkins who stayed by her side until almost after a  decade into her sentence she received the lethal injection.  AILEEN WUORNOS: MIND OF A MONSTER definitely will leave you wondering about what makes someone into a murderer, is evil is inherited or triggered by a series of unfortunate events and even how big of a role did media play in this trial?