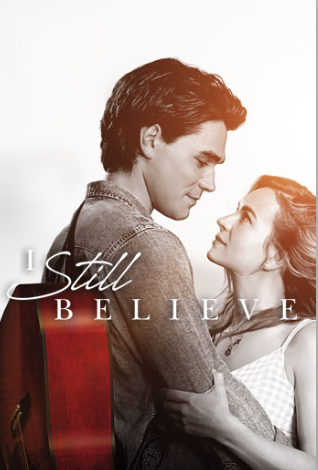 I STILL BELIEVE (starring KJ Apa, Britt Robertson, Gary Sinise and Shania Twain) is in theaters on March 13th and they’re giving you and a friend the chance to meet KJ Apa, attend a screening of the film and much more!

Domestic airfare for winner and one (1) eligible guest between the major metropolitan airport nearest prize winner’s primary residence and (in the event of any dispute, airport shall be determined by Sponsor in its sole discretion) to destination airport for Los Angeles, CA

Signed Gibson Guitar by members of the I Still Believe cast