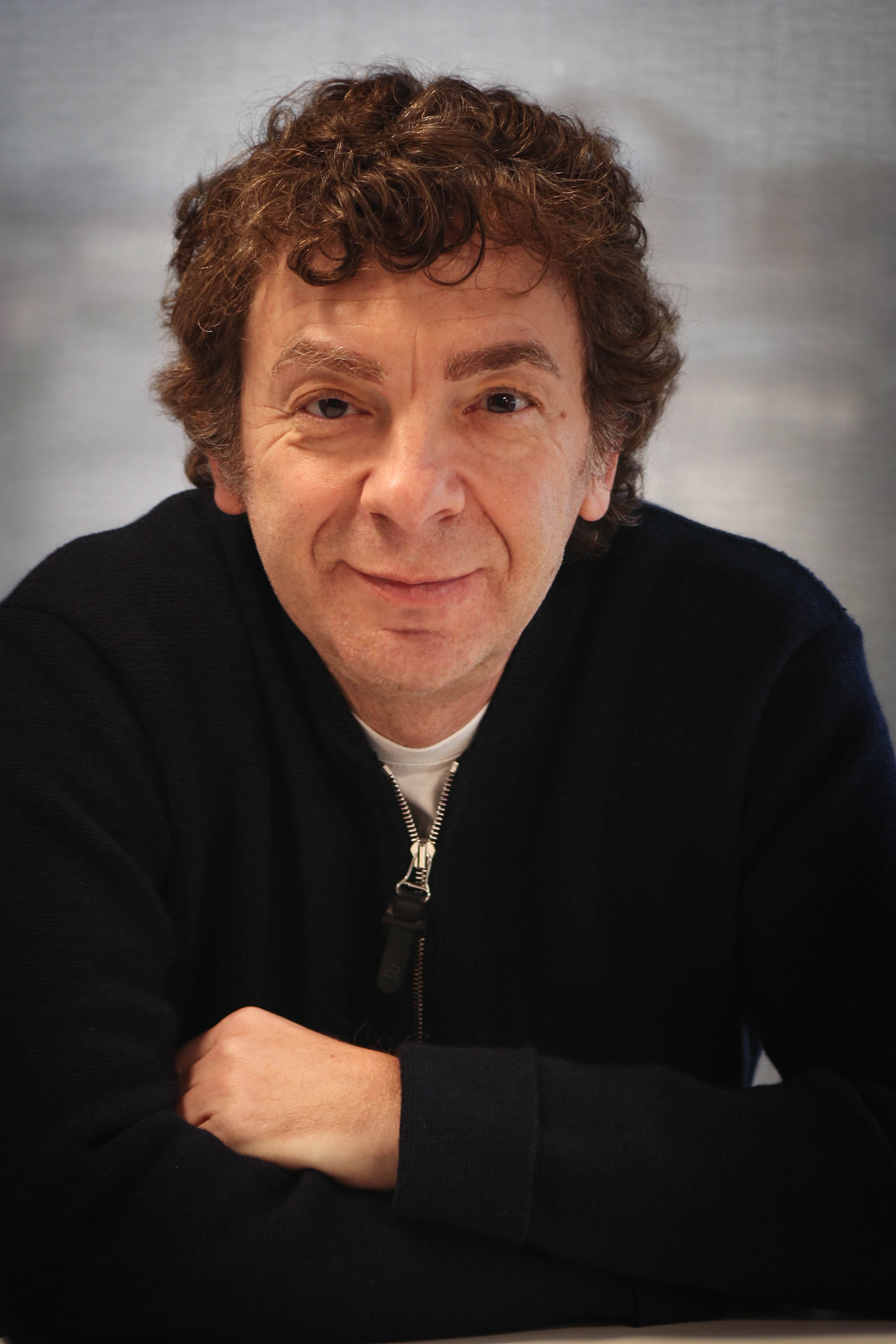 “I’m truly honored to return to the Writers Guild Awards for a record sixth year in a row. Rod Serling, William Goldman, Nora Ephron, Norman Lear, Omar Moreno…these are the names of legendary writers, plus a Panamanian center fielder for the Pittsburgh Pirates, that inspire me to make the Writers Guild Awards the most well-written awards show of the month,” said Fink.

Earning a reputation for his fearless lampooning of Hollywood, Fink established himself as a leading voice in late night television during his tenure as a writer for Saturday Night Live. He shared a Primetime Emmy Award in 2002 (Outstanding Writing for a Variety, Music or Comedy Program), as well as a 2001 Emmy nomination. In addition, he received three WGA nominations as part of the SNL writing staff in 2003, 2002, and 2001 for Comedy/Variety (Including Talk) Series. Fink returned to SNL as a writer in 2019, penning material for episodes hosted by Kit Harrington and Sandra Oh.

A WGAW member since 1995, Fink created and executive produced Comedy Central’s The Showbiz Show with David Spade and NickMom’s Parental Discretion. His additional television writing-producing credits include Comedy Central Roast of Rob Lowe, The Drew Carey Show, A Muppets Christmas: Letters to Santa, and The ESPY Awards. As a comedian, he has appeared on some of late night TV’s top shows.

Fink’s recent work includes serving as Executive Producer of truTV’s Laff Mobb’s Laff Tracks, DL Hughley’s upcoming Comedy Central special, How Not To Get Shot And Other Advice From White People, and as host and executive producer of the MeTV series Hugh Fink’s Real L.A.