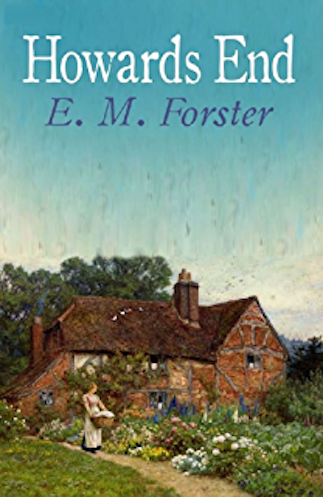 West Hollywood, CA (The Hollywood Times) 1/13/20 – HOWARDS END (1910) by E.M. Forster (1879-1970) is set in England and Germany during the period immediately preceding World War I.  Widely considered to be Forster’s masterpiece, the novel traces the fortunes of three very different families: the upper-class Wilcoxes, the middle-class Schlegels, and the lower-class Basts. 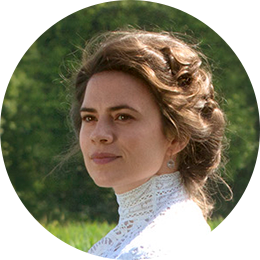 Forster was part of the Bloomsbury Group which included English writers, artists, philosophers, and other intellectuals.  Their works and outlook greatly influenced literature, aesthetics, criticism, and economics as well as modern attitudes towards pacifism and sexual politics. 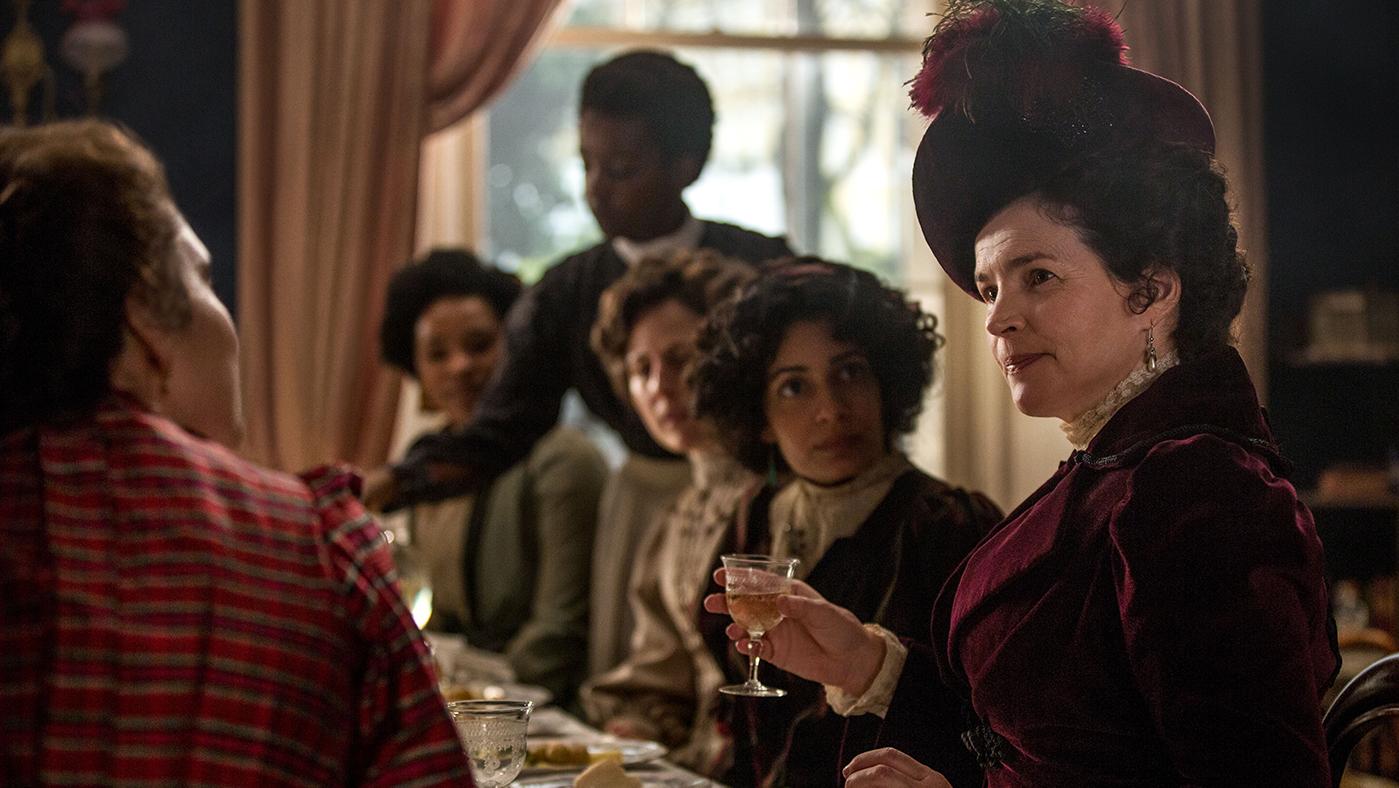 PBS is preparing to show a four-part BBC adaptation of HOWARDS END featuring Hayley Atwell as Margaret Schlegel and Matthew McFayden as Henry Wilcox.  The celebrated British-American comedienne Tracey Ullman plays the small but significant role of Aunt Juley.  The first episode in the series is scheduled to launch on Sunday, January 12th at 8/7c.

While viewers of the HOWARDS END series might feel that it would be difficult to improve upon the 1992 film, both Atwell and McFayden have garnered great critical praise for their performances.  And surely Forster’s massive 350-page novel merits at least four hours on the small screen! 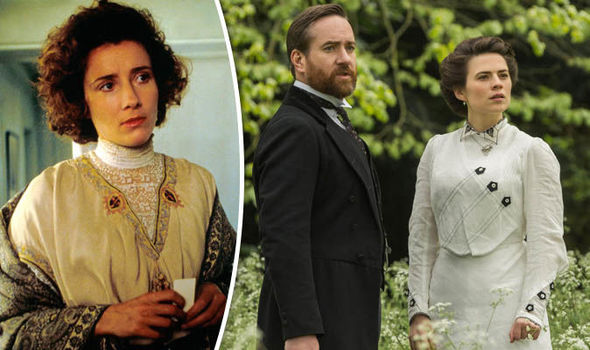 American viewers are fortunate indeed for this opportunity to tune in during the 2020 entertainment awards season and have a happy New Year contemplating the timeless international classic that is HOWARDS END.  All episodes will be available for viewing on the PBS site.