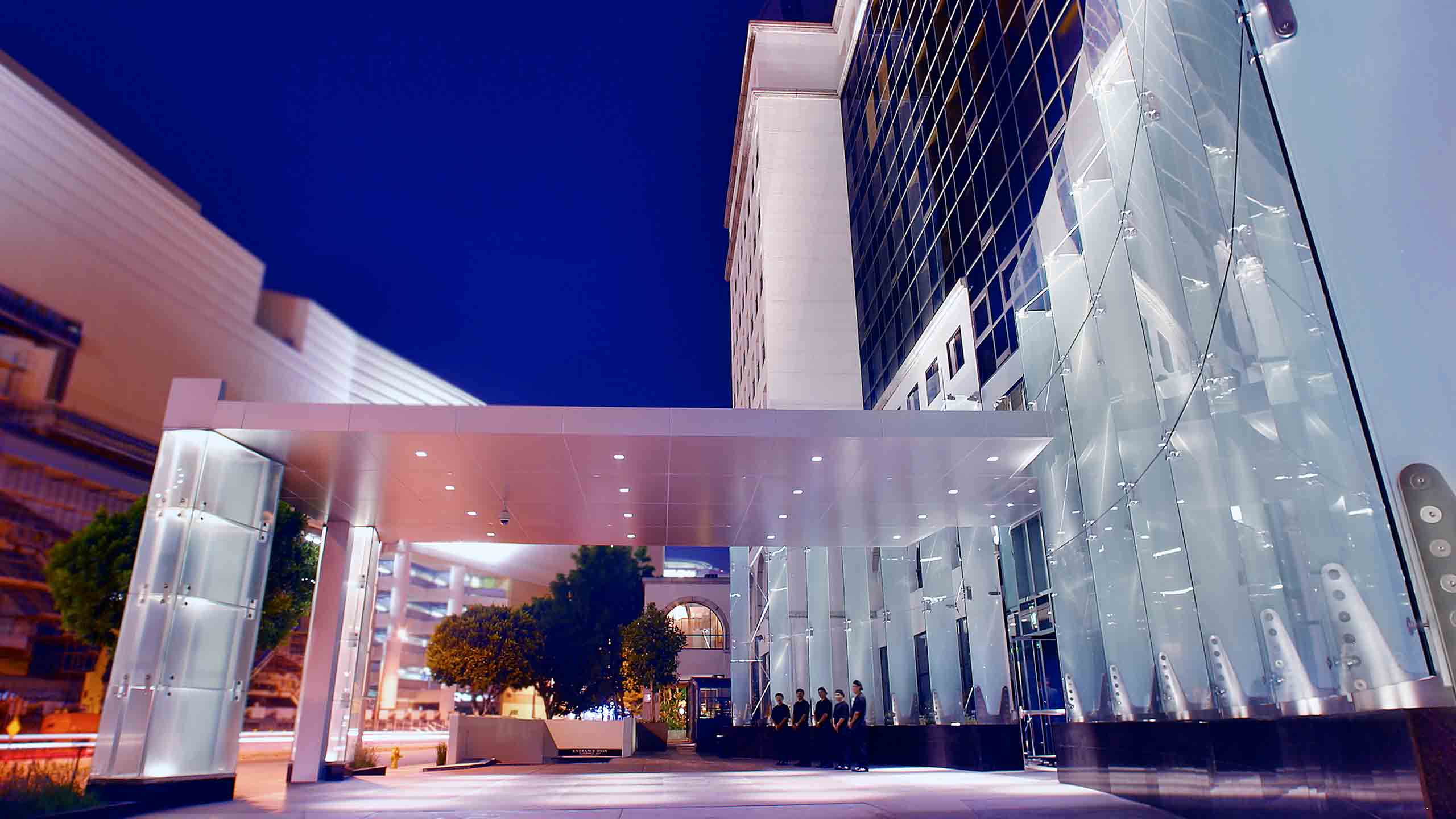 Beverly Hills, CA (The Hollywood Times) 4/12/17 – “Clear the runway!”  This magical call went up around 9:30 p.m. on Tuesday, April 11th at the Sofitel Hotel located at 8555 Beverly Boulevard near the Beverly Center, announcing the official Hollywood launch for SAI SUMAN’s breathtaking couture fashion show called “The Queen in Me” in conjunction with The World Networks.

Both menswear and womenswear evoked the glamorous 1920s.

Eclectic and exquisite combinations of velvet, cotton, and leather were seen on the men’s tuxes.  Elegant fabrics and applique detailing with gold, diamonds, pearls, and Swarovski crystals characterized the women’s dresses.  The models for the show were supplied by TMJ Agency founded by Terita Jackson and styled by Beyond Beauty.

This truly regal gala was presented by TWN Founder Lousine Karibian along with media partners Vida Ghaffari and Ford Austin of “Live with Ford and Vida.” Ghaffari is an actress and fashion blogger who has written for THT and Austin and is also an actor.

Missing from this team of “usual suspects” was fellow TWN board member Faith Harrington-Boutin, who has been vacationing in gay Paris for the past week or two with husband Murray Rosen.  Faith has been busily posting pictures and videos on social media and still found time to run the Paris Marathon last Sunday!

The red carpet for Sai Suman’s show started at 7 p.m., giving ample time for networking and socializing.  The fantasy world of fashion enveloped this reporter from the very beginning:  -“It looks like you are taking care of yourself!” -“I try.”  -“These pictures make you look very mysterious.” -“I know.”  -“Would you like to be on my radio show at the end of May?” -“I would.”

Fittingly present at “The Queen in Me” show was Italian-born Princess Francesca Gioia Constanza Drommi, whose distinguished profile will appear in THE HOLLYWOOD TIMES at a later date.  Drommi is CEO/Publisher at ROYAL RUNWAY and has modeled all over the world for Count Oleg Cassini, an intimate family friend.

Sai Suman is based in the US and Dubai and hails from Mumbai.  Like Vida Ghaffari and this reporter, Sai comes from a highly educated family and once studied STEM before finding success of other sorts in Hollywood.

Sai has dressed many celebrities such as Melissa Disney and Caitlin Carmichael for the Emmys and the Oscars.  Back in India she designed current Prime Minister Narendra Modi’s wardrobe for his swearing-in ceremony.  Her designs have appeared at New York Couture Fashion Week, Dubai Fashion Week, and Mercedes Benz Fashion Week Australia to name a few.

In 2017 Sai was honored with the Entrepreneur of the Year Award (for Fashion Design) by The World Networks.  She now serves as TWN’s ambassador for Dubai.  Previously Sai was named “Fashion Designer for 2013-14” at the Dubai Fashion Awards and “Young Entrepreneur of the Year and Excellence in Designing” award at the Global Achievers Awards held in Bangkok in May 2013.

Sai has always been inspired by the futuristic vision of fashion.  Haute Couture meets High Tech in many of Suman’s designs.  She is a pioneer in the use of unique fabrics for the costumes of many a Bollywood actress.

She hopes “The Queen in Me” Collection will empower women and highlight the beauty that lies within them.  As Sai says, “It’s all about embracing your beauty no matter what shape or size you are!  You are beautiful because YOU are YOU.”

Sai hopes to keep designing and touching the hearts of the many people who have been loving and appreciating her talent and hard work here in Hollywood.  For more information about SAI SUMAN and her scintillating fashions, please see https://www.instagram.com/saisumancouture/