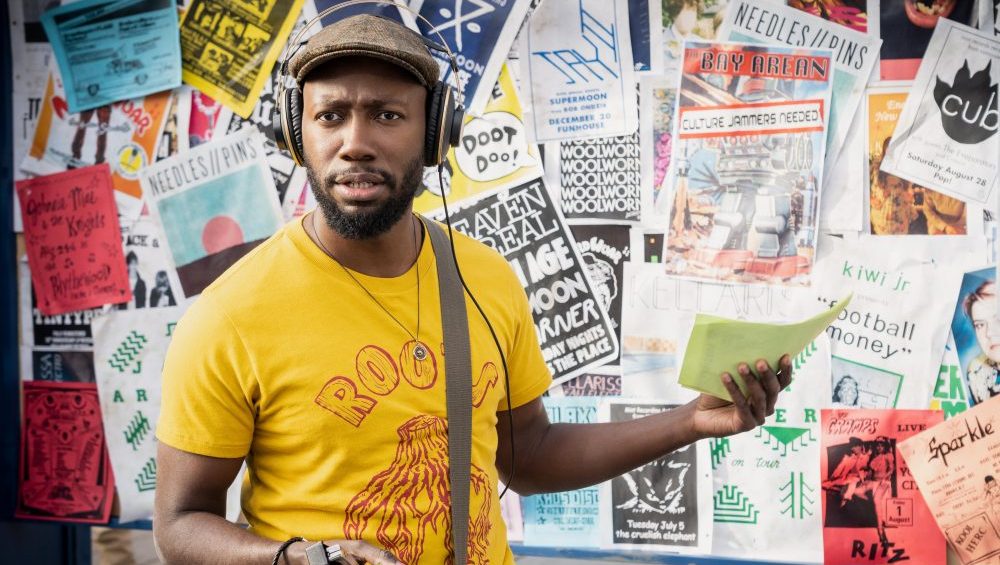 Los Angeles, CA (The Hollywood Times) 9/2/20- If the Hallmark Channel ever decided to tackle the thorny issue of race relations in America, it might look something like Woke. Not necessarily a bad thing. The last few months our senses have been bombarded on a minutely basis online, in print, on cable, and in the streets.  Woke doesn’t ignore the realities of Black vs. White America, but it refuses to wallow in it. 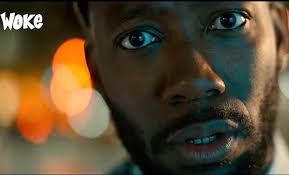 The story centers around the character Keef (played by Lamorne Morris) – a nerdy Cartoonist who pens an up-and-coming comic strip titled Toast and Butter, an anodyne creation that has universal appeal and does not offend. Keef is poised to make some dough, flee his roommates and live a happy life removed from the gritty urban landscape. Or in his own words, “keep it light”.

A run in with overzealous police in full profile mode rattles Keef and he starts to see a darker comic vision. It forces him to question all that went on before; his art, his goals and his relationships. 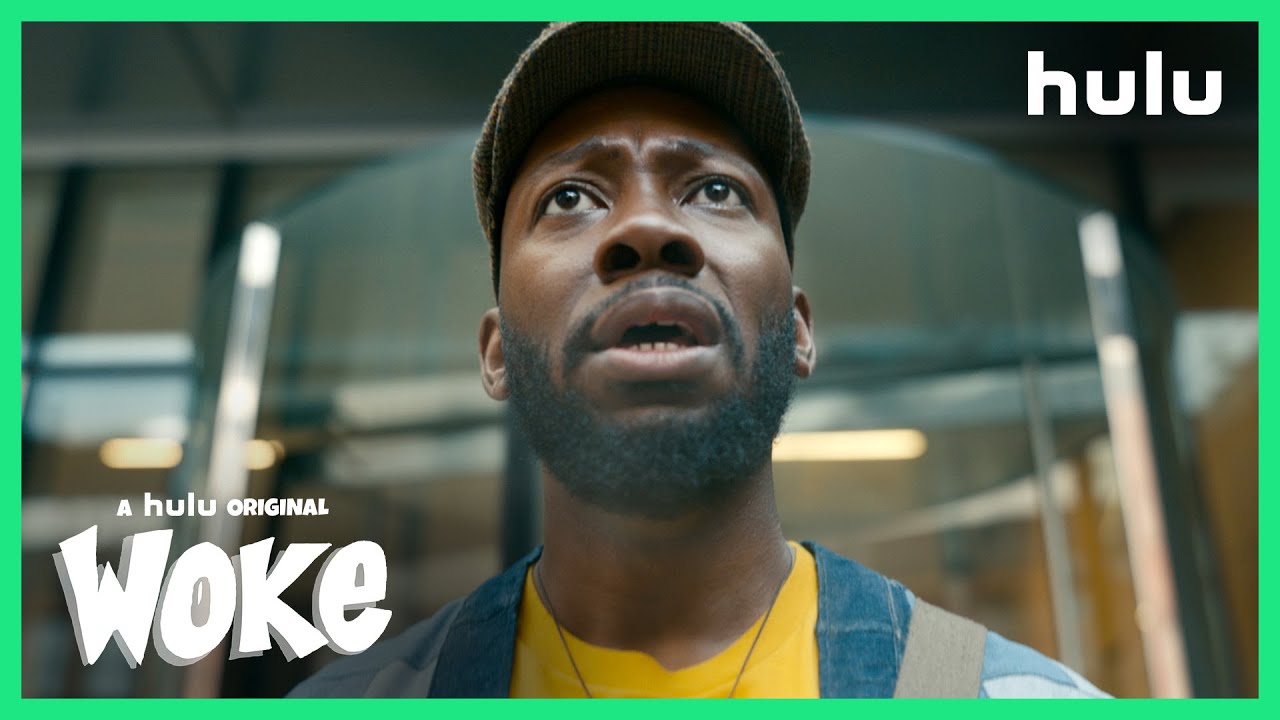 Woke in its’ light-handed way, seeks to advance the discussion of race and self-identity politics. Is “not seeing color” a tenable social position? Is the mere concept of colorblindness a cop out or inverse racism? Woke gets points for holding up a mirror, not merely pointing fingers and calling out.

At the recent fall conference for CTAM, I asked the co-creators/producers Marshall Todd and Keith Knight about Woke’s light comedic touch in dealing with such a serious subject:

THT: “With the exception of Keef’s intense episode with the police, the tone of “Woke” is light and comedic. Is it your intention to keep that tone for the rest of the series?” 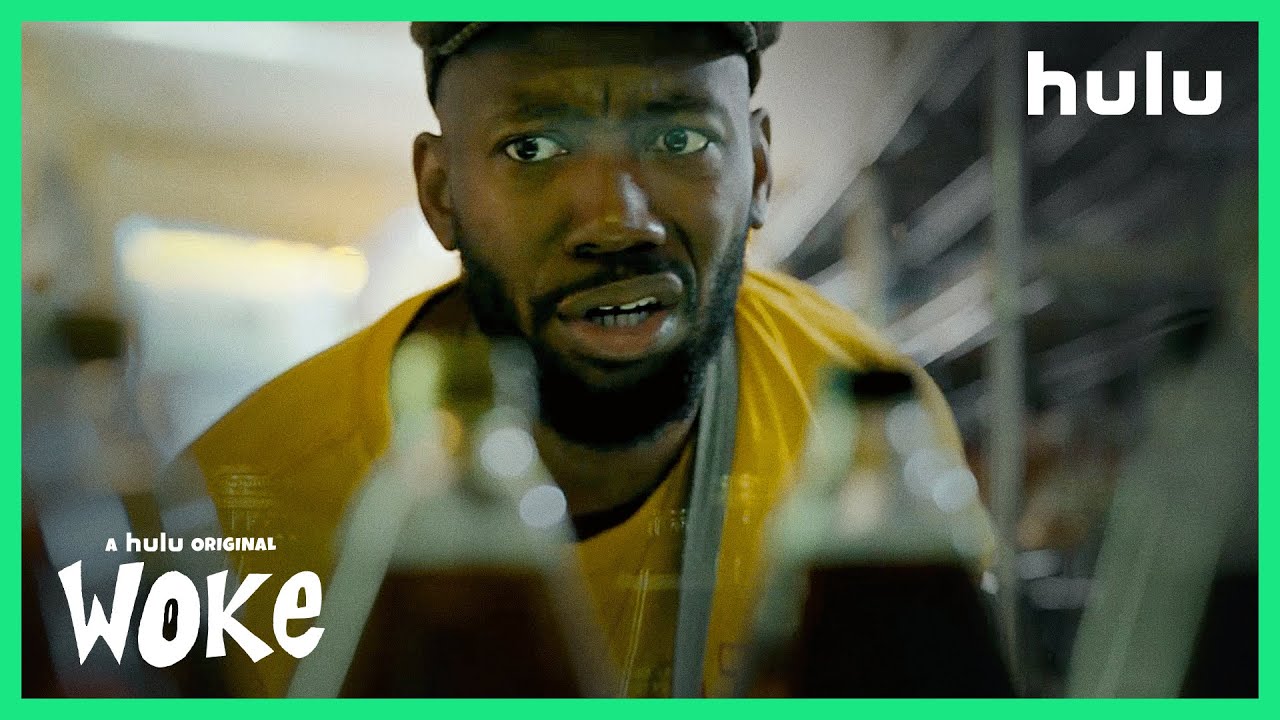 MARSHALL TODD: “I would say yes because I think comedy is a great vehicle to sort of teach as opposed to drama. So, when you can keep it neat and funny, I think the message is easier digested.” 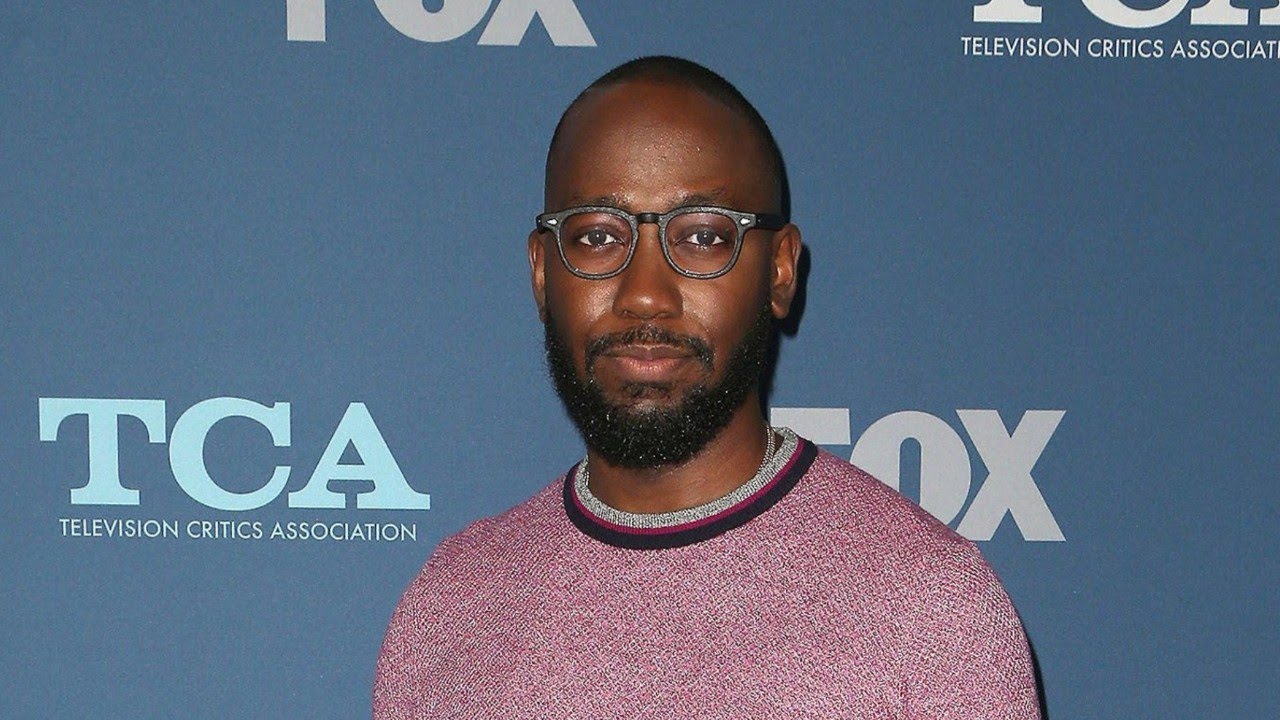 KEITH KNIGHT: “Yeah, I think the show is indicative or is an extension of my comics, I use humor to address a lot of serious issues. And I think that humor, the cartoons bring people in and I think the comedy brings people in. And we make you laugh and then when you’re not looking, we punch you in the face (laughs) with something, something hardcore.”

Executive Producer Jay Dyer had this to add:

JAY DYER: And there’s going to be a lot of punching in the face coming up because even though the show is a comedy, what happens to Keith is very serious and we are going to directly address the trauma as the series progresses. And there will be some very intense, dramatic moments because that’s the essential –I mean that’s life. Life is comedy, life is drama, drama is comedy, comedy is drama.