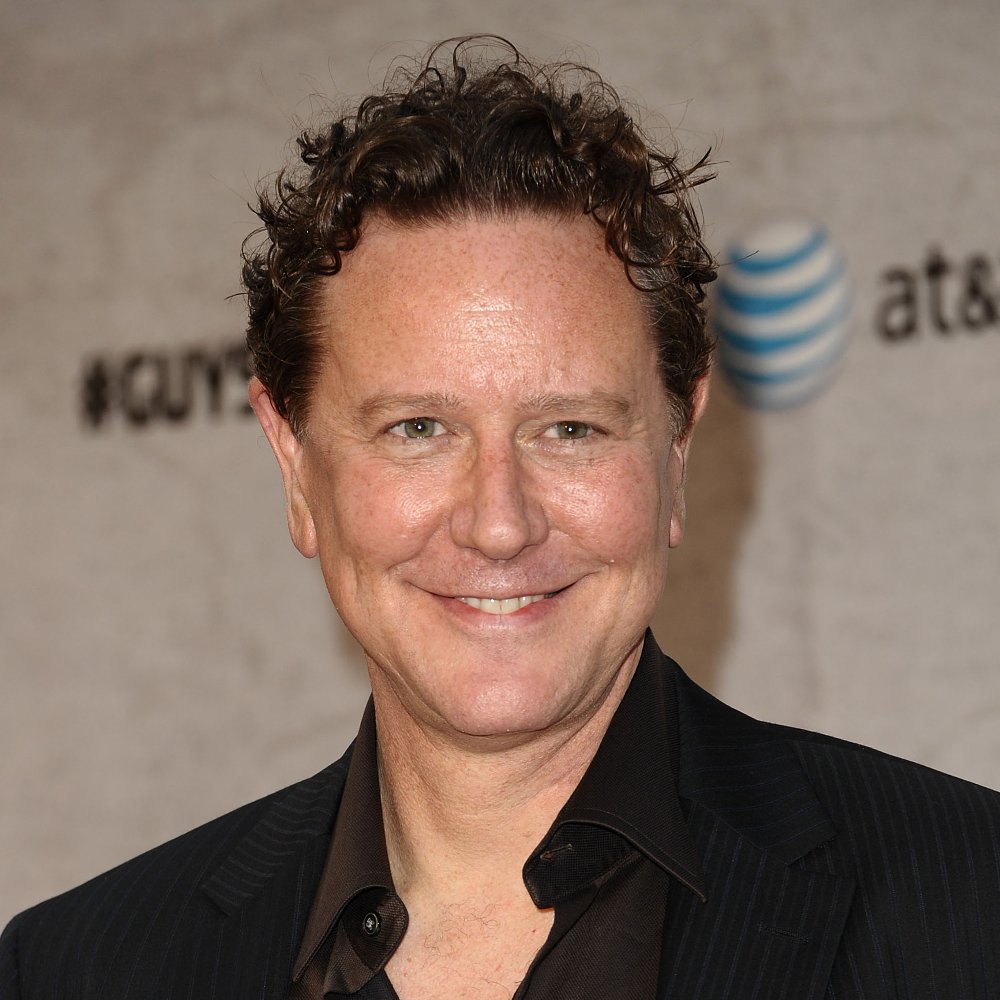 Films highlighted in the event include St. Emo’s Fire, The Big Chill, The Outsiders and many more.

HDNET MOVIES CELEBRATES THE DECADE THAT MADE US WITH A ‘TOTALLY ‘80’S MONTH’ LINEUP HOSTED BY FAN-FAVORITE JUDGE REINHOLD, EVERY NIGHT IN JUNE AT 8pE

Los Angeles – May 22, 2017 – Travel back to the decade of raucous comedy, teen misadventure and leg warmers as HDNET MOVIES presents a Totally 80s Month event—featuring a different ‘80s classic every night in June at 8pE. Hosting the 31-film lineup is fan-favorite Judge Reinhold, the beloved star of some of the ‘80s most iconic films including the hilarious 1988 VICE VERSA, which airs June 18. As part of the event, the network will also feature a three-day marathon, airing Saturday, June 24 through Monday, June 26, starting at 6aE.

The block features some of the ‘80s’ signature films with a roster that includes Danny DeVito and Billy Crystal in THROW MOMMA FROM THE TRAIN (June 1); the star-studded coming of age classic THE OUTSIDERS (June 3); Dudley Moore in ARTHUR (June 7); Jeff Goldblum in THE BIG CHILL (June 8); Michael J. Fox in TEEN WOLF (June 9); Chevy Chase and Sigourney Weaver in DEAL OF THE CENTURY (June 14);  Rob Lowe and Demi Moore in ST. ELMO’S FIRE (June 17); Sean Penn and Robert Duvall in COLORS(June 19); Robert Downey Jr. and Molly Ringwald in THE PICK-UP ARTIST (June 20); Kiefer Sutherland in THE LOST BOYS (June 24); Madonna in the premiere of DESPERATELY SEEKING SUSAN (June 25); Ricki Lake in HAIRSPRAY (June 26); Richard Pryor in MOVING (June 29); and many more, airing in primetime all month long.

“The 80’s was a great decade for comedy,” said Reinhold. “I’m proud to have been in some of the films that continue to be a special part of people’s lives. HDNET MOVIES has created a fun month of drama in shoulder pads, teenagers in tight pants, big hair in action and one of my heroes, Richard Pryor.”

“With their over-the-top stories and relatable characters, it’s easy to see why so many of these unforgettable ‘80s films continue to resonate with our audience,” said Rachael Weaver, General Manager of HDNET MOVIES. “HDNET MOVIES is proud to have Judge Reinhold host, as we bring some of the decade’s most iconic classics back to the forefront for loyal fans to reconnect with, and for a new generation to discover.”

As part of the month-long 80s movie event, HDNET MOVIES is giving away a rare NES Classic to one lucky participant in an ‘80s movie personality quiz. Fans can get their hands on the elusive gaming system here: http://www.hdnetmovies.com/cinemascoop/nes-classic-giveaway/

For a complete schedule of films and times, visit www.hdnetmovies.com/schedules.