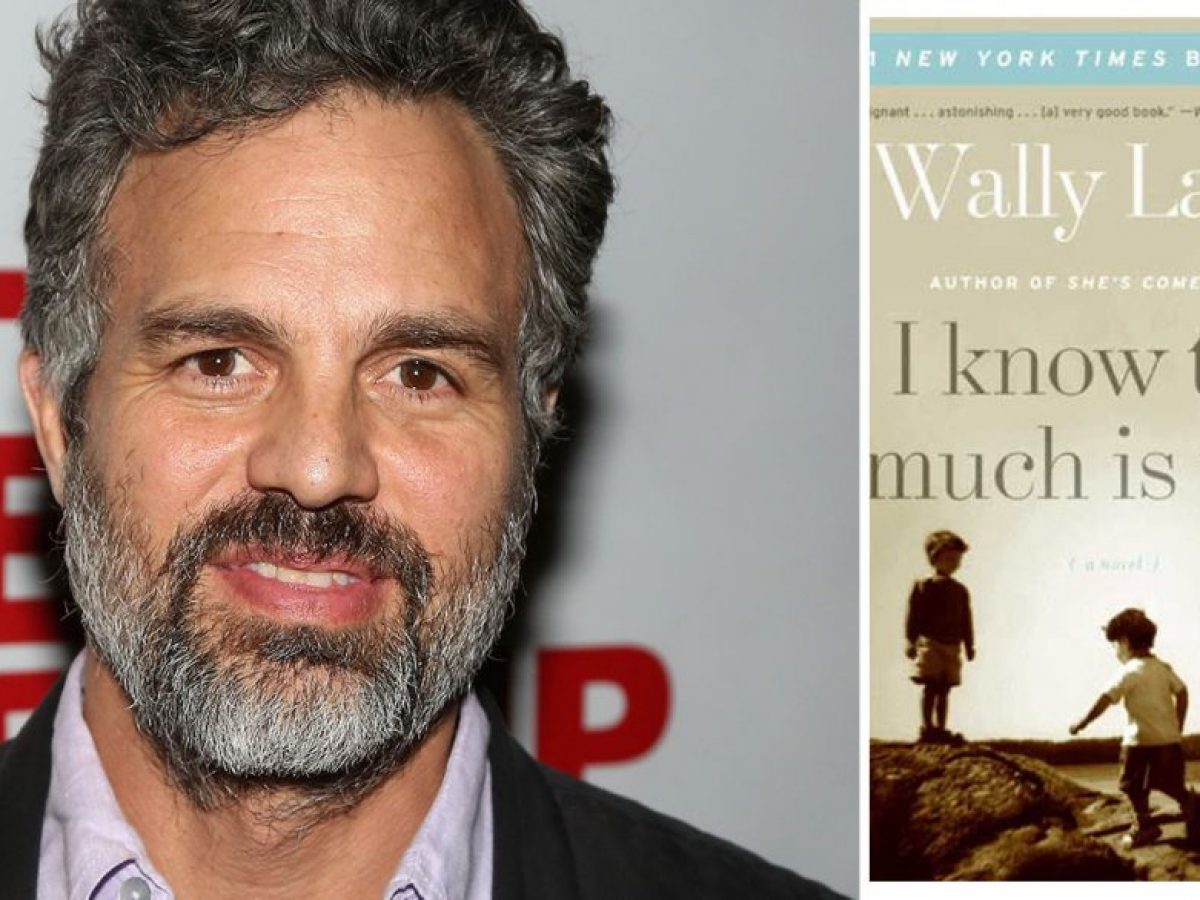 By Valerie Milano
Los Angeles, CA (The Hollywood Times) 4/21/20 – Veteran Italian-American actor Mark Ruffalo executive produces and stars in a new HBO limited series called I KNOW THIS MUCH IS TRUE that is scheduled to launch on Sunday, May 10th, 2020.  Based on the best-selling novel by Wally Lamb, the series was written and directed for television by Derek Cianfrance.

Ruffalo plays identical twin brothers named Thomas and Dominick Birdsey, the first of whom is a paranoid schizophrenic.  After Thomas has a violent public breakdown, Dominick is left to do damage control while coming to terms with his own life.

Juliette Lewis crosses Dominick’s path playing a prickly woman named Nedra Frank while Dominick attempts to have his grandfather’s manuscript translated from Italian into English as a gift for his ailing mother.  Popular comediennes Rosie O’Donnell and Kathryn Hahn also have important supporting roles.
Obviously, viewers can expect this series to center around questions of identity and community.  While I KNOW THIS MUCH IS TRUE may cover some of the same ground as SILVER LININGS PLAYBOOK (2012) and other such quirky family comedies, it offers a more in-depth look at the widespread impacts of mental illness.

Derek Cianfrance and Mark Ruffalo spoke about the series at a panel taking place on Wednesday, January 15th at the Langham Huntington Hotel in Pasadena.  Both thought it had been an interesting challenge to portray identical twins who were so different!

“Thomas is free in a different way than Dominick is,” said Ruffalo.  “He doesn’t have the same burdens and expectations and responsibilities. . .because the world sees him as mentally ill.  And so, in a lot of ways, Thomas is freer than Dominick is and much more able to express himself.”
Issues of masculinity, power, dominance, and control always loomed large in this Italian-American family headed by a volatile stepfather.  Families, especially children, are not always aware that such extreme behaviors may arise from diagnosable mental illnesses. 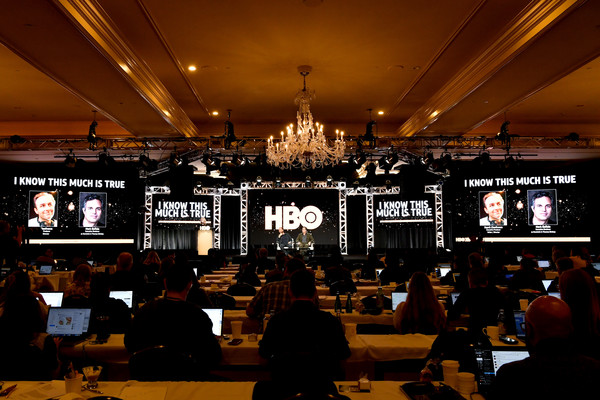 Mark Ruffalo was glad to “break himself up” as the lead actor in this eye-opening series.  “Life is short,” he mused.  “And I want to be the kind of artist who can’t be labeled.”

Let us see if Ruffalo changes his mind if the label is “Emmy-worthy”!  He and his bevy of top female talents should give us plenty to consider in May and June throughout the run of I KNOW THIS MUCH IS TRUE.