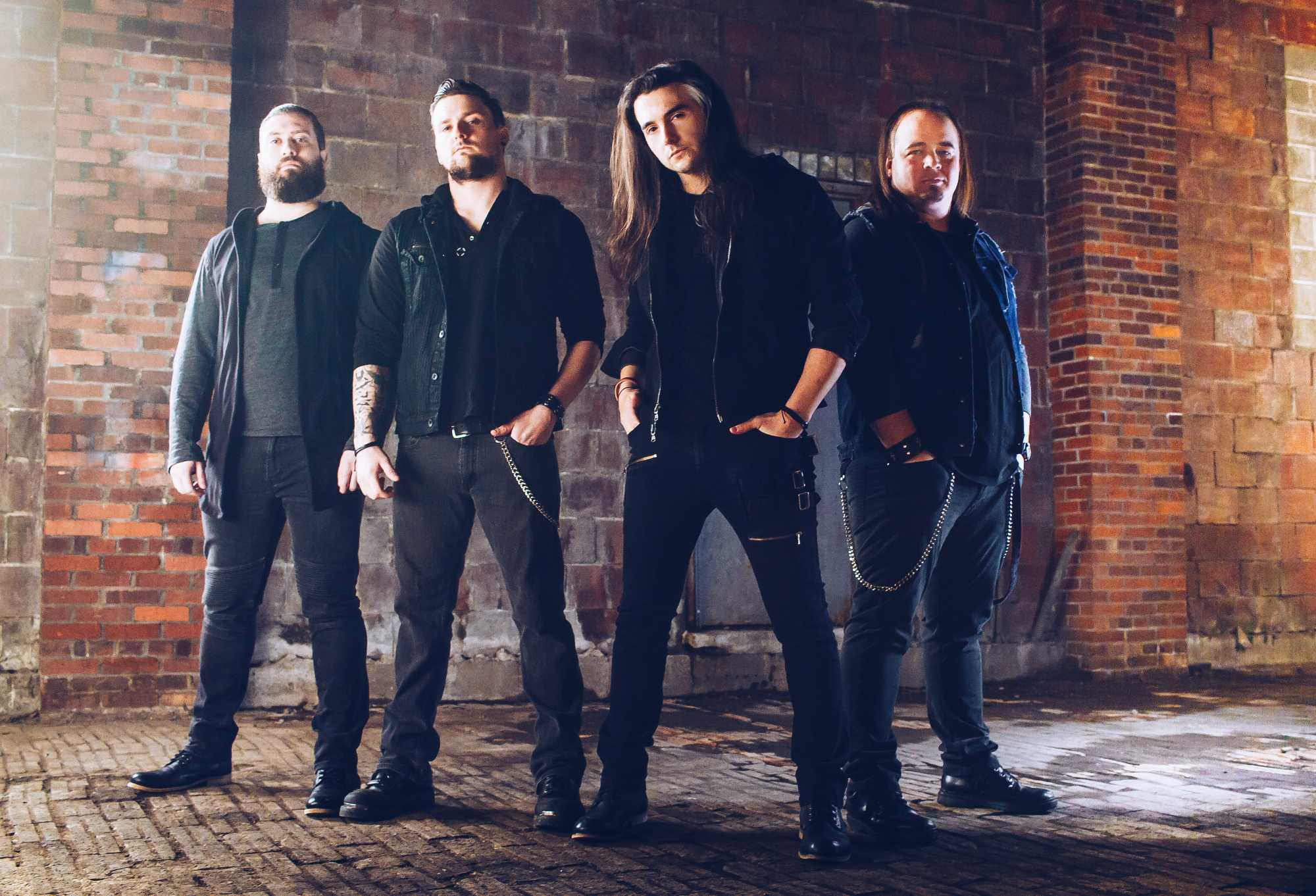 Los Angeles, CA (The Hollywood Times) 4/14/20- Hard Rock band NeverWake premiered their video for single “Call Out My Name.” NeverWake is based in Pittsburgh PA with an international social media fan base of over 100,000 followers. “The song is about burying and leaving something behind. Something that could call back to you, but you’ve moved on and can’t be influenced over it anymore. For some of us, it’s toxic relationships, for others, it’s addiction, and the list could go on. We’ve all got something that we’ve left behind for one reason or another, calling us back. But if we remember the reason we buried it, it’s easier to ignore” says Johnny DiCarlo (lead vocals/lead guitar). NeverWake consists of Johnny DiCarlo on lead vocals/lead guitar, Marcus Giannamore on drums/vocals, George Scott on bass guitar/vocals and Justin Sanford lead guitar/vocals.

Tell us about your new single, “Call Out My Name.”

The entire song, “Call out My Name” is basically summed up as “Don’t look back”. Everyone has been through tough situations. Some people are blessed to make it out of those situations. Sometimes you are reminded or called back to relive them again but you need to put up that wall. What’s done is done, it’s dead and buried. “Call Out My Name” is a response to those “calls” you get from time to time.

You have a great international social media fan base of over 100,000 followers. What do you think it is about your music that resonates with people?

NeverWake sits in one of those really awkward positions between “Hard Rock” and “Metal” but never really falls into both categories. Growing up I was never a metalhead. I grew up with a lot of melody. My father has been a musician for 30+ years so I would always hear him sing in the house as a kid or go watch him play. As I grew older I really got into the heavier stuff. I think that helps shape NeverWake in a way that’s relatable to a lot of people. We can get heavy but we never really abandon that melody.

Tell us about your music video.

That music video is unique because it is actually filmed in my parent’s basement. It’s funny because a TON of NeverWake material was established in that very basement growing up. That was our practice area, our studio, our creative cave etc… So we took a corner and draped a ton of curtains, added various victorian / baroque furnishings and ornamentation everywhere. And we filmed it all ourself too. (Literally in-house in every sense!) I actually run a production company on the side so I have a lot of the equipment. But what was really unique about the process is that we got our old band mate, James Watson, to come help film us. We are all still really good friends and I know James is super creative so I was like “Hey come help us with this”. And he did a great job. He had the shots lined up where he thought they were good. It was just fun to see us all working together.

Who would enjoy your music the most?

We have one fan who’s favorite band is Hanson. Her second most favorite band is NeverWake. On the other hand of the spectrum we have a guy who’s favorite band is Slayer, and his second favorite is us. So we really fall somewhere between Hanson and Slayer. No but really our music is enjoyed by a variety of different people. Most of those people end up not really even being fans of the genre but they attach to our music somehow. We’re just happy to do what we do and have that effect on folks.

Who inspires your creativity?

Inspiration comes from anywhere and everywhere. It could be movies, other artists, a random sound you hear, etc. In terms of musical artists we all have different influences. I listen to everything from Trivium to Folk metal, Geo (our bass player) loves Slipknot, Marcus (our drummer) loves periphery and all the technical stuff, and Justin (co-guitarist) is a huge Zakk Wylde fan. So our inspiration is really all over the place.

You recently finished a 30-day, 25 city national tour with active rock artists “The Veer Union” and are in the process of completing your 4th release “Misguided”, a 6-song EP produced by John Moyer of Disturbed. Tell us about “Misguided.” 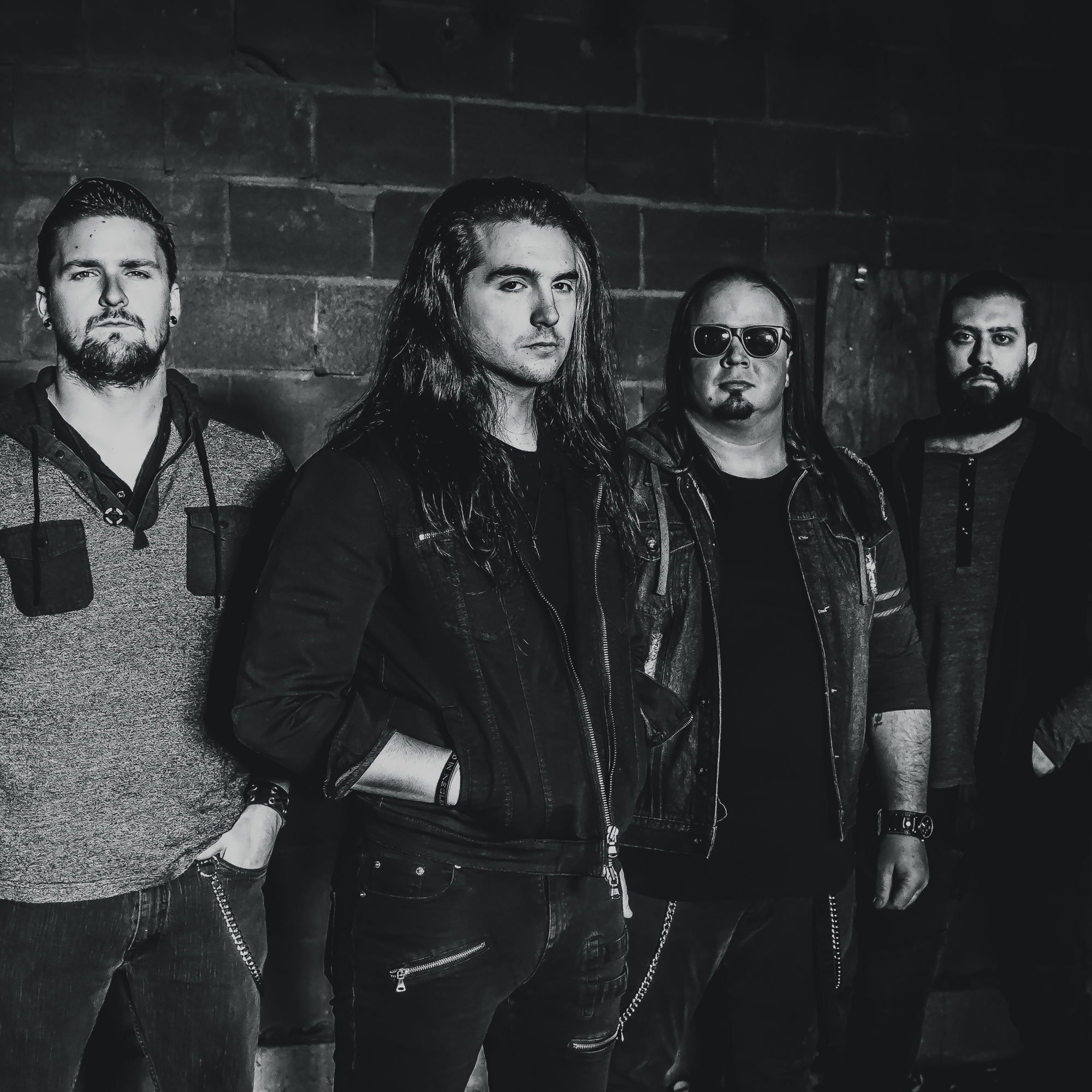 Being able to work with John Moyer has been a big thing for me. To be able to have him believe in our music and establish a friendship with him is just surreal. I grew up listening to Disturbed and I’ve seen them headline countless festivals. Never did I think I would be sitting down at my family table on a Sunday eating pasta with the bass player from that band.

We are super happy that our music is so well received! We love doing what we do and we are just happy to hear the fans appreciate it as well!

The video can be seen here: https://www.youtube.com/watch?v=Wf0gKtlzCQc