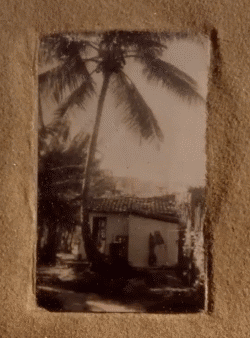 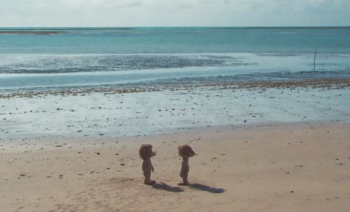 “A wonderful film about life, friends and loss…”

Writer/Director Nara Normande was born in Guaxuma and later moved to Recife, where a new generation of Brazilian directors were about to emerge. In 2014, she co-directed with Tião a live-action fiction, Sem Coração, that received the Illy Prize of Best Short Film at the Director’s Fortnight.

Guaxuma qualified to be considered for the 2020 Academy Awards after winning four top prizes at SXSW, Palm Springs, Hamptons and Cinequest. 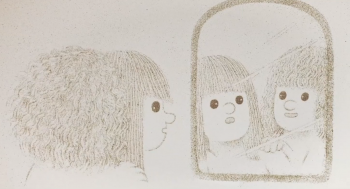 A beach and the peaceful sounds of the ocean…  Sand gives way to begin to tell the story in pictures under the sand.

This is a beautifully told story of two friends and how that friendship transcends all boundaries.  The animation in sand mixed with pictures to help the story come to life really grabs you and makes you think. There was a scene where all seemed like it didn’t make any sense and resulted in chaos through colors sound and then silence. But as the film progressed, you understand what happens and how this woman narrating her story brings you in closer to what it’s really about.

I loved the way the sepia tone was used throughout with the sand as the canvas.  This is a short review, but I really enjoyed the peacefulness coupled with the sadness of this film and the message it told. 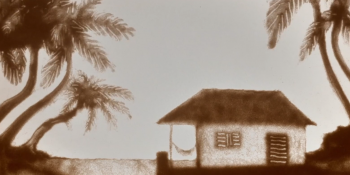