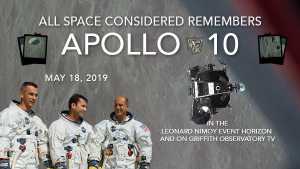 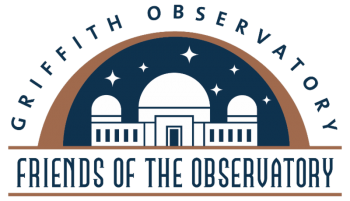 Griffith Observatory staff invites the public to a day-long celebration of the Moon with a star party and a special presentation of All Space Considered Remembers
Apollo 10 which looks back at this historic mission to the Moon. The celebration takes place on the Griffith Observatory lawn and in the Leonard Nimoy Event Horizon on Saturday, May 18, 2019, the 50th anniversary of the launch of Apollo 10.

The Apollo 10 mission, launched on May 18, 1969, took astronauts Tom Stafford, John Young, and Gene Cernan to within nine miles of the lunar surface. The astronauts did not land, but they tested critical systems that made the historic Moon landing of Apollo 11 possible two months later. Griffith Observatory staff describes the mission and its many historic firsts.

Both events are free and open to the public. All Space Considered Remembers Apollo 10 will also be streamed live on Griffith Observatory TV: 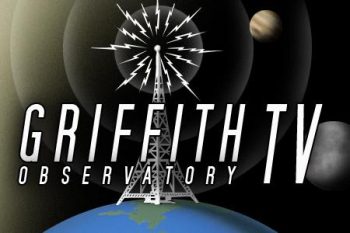 On Saturday you can park for FREE in the area around the Greek Theatre. The LADOT operates daily low cost DASH Observatory public bus service from the Greek Theatre and the Vermont/Sunset Metro Red Line station. If you are able, you can walk the mile to Griffith Observatory.
For more information click on:
http://www.griffithobservatory.org/visiting/directions.html
The Observatory parking lot is CLOSED through May 23.