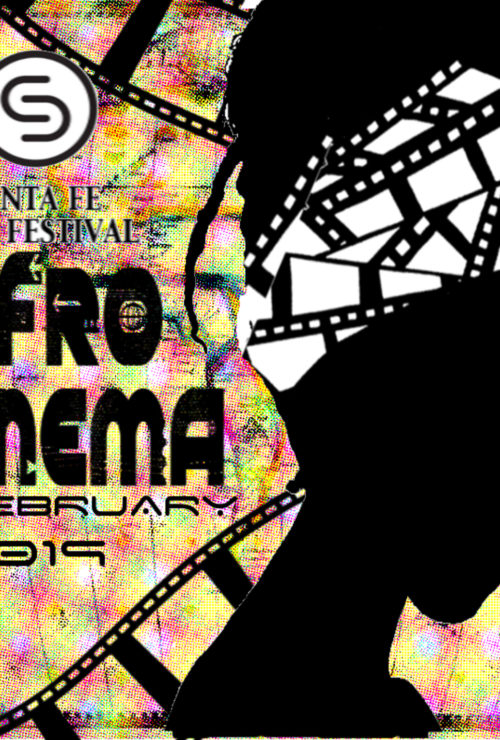 By Robyn Reede
Santa Fe, NM (The Hollywood Times) 2/13/19 – There is still time to get to beautiful Santa Fe and attend the Santa Fe Film Festival  Hope to see you in the Land of Enchantment!

The Santa Fe Film Festival, celebrating its 20th year, will continue to bring together distinguished industry specialists and movie lovers through accessible screenings, panels, workshops and parties. This annual event honors everyone working both on and off screen to bring the best of film creation, production and showings to the public.

The SFFF opening night film is Burden (Sundance ‘18 audience award winner) starring Forest Whitaker and Tom Wilkinson.  It deals with a Ku Klux Klansman who is taken under the influence by an African American Reverend while attempting to quit the Klan. Director Andrew Heckler will be in attendance.

Other highlights include a World Premiere of the documentary Ed Asner: On Stage and Off about the legendary actor and his former Screen Actors Guild President’s professional and political exploits.  Asner, best known for playing Lou Grant on the Mary Tyler Moore Show will be in attendance.  He will be presented with a lifetime achievement award at the SFFF awards ceremony on Saturday, February 16th at 7:00 PM at the Scottish Rite Temple. Actress Robyn Reed will lead a one-on-one conversation event with Mr. Asner on Friday, February 15th at 5:30 PM at the Unitarian Church.

Here are some other programming highlights:

·       The Parting Glass on Sunday, February 17th at 12:00 PM at the Jean Cocteau Cinema starring Cynthia Nixon (Sex and the City), Oscar winners Anna Paquin (The Piano) and Melissa Leo (The Fighter), and Tony winner Denis O’Hare (True Blood) who also wrote the screenplay.  Director Stephen Moyer will be in attendance.

·       The documentary Bathtubs Over Broadway, co-produced by David Letterman on Friday, February 15th at 7:30 PM at The Screen about Steven Young, Letterman’s writer, and his investigation of industrial musicals that spanned major talents and bizarre cast recordings.  Young will be in attendance for a post screening Q&A.

·      The metaphysical drama We Are Boats on Friday February 15th at 4:30 PM at the Jean Cocteau Cinema with Emmy Winner Uzo Abuda (Orange is the New Black), Graham Greene (Longmire), Amanda Plummer (World According to Garp) and Luke Hemsworth (Westworld).

·       The World Premiere of the drama William at the Center for Contemporary Arts on Thursday, February 14th at 7:30 PM with director Tim Disney in attendance.

·       Co-presented social justice film screenings with New Mexico Women in Film, the new FOLQ Community Center,  along with and the Unitarian Church  along with Native, LGBTQ+, and many other short film programs

For a complete list of films go to http://santafefilmfestival.com under the Featured Films 2019 section.