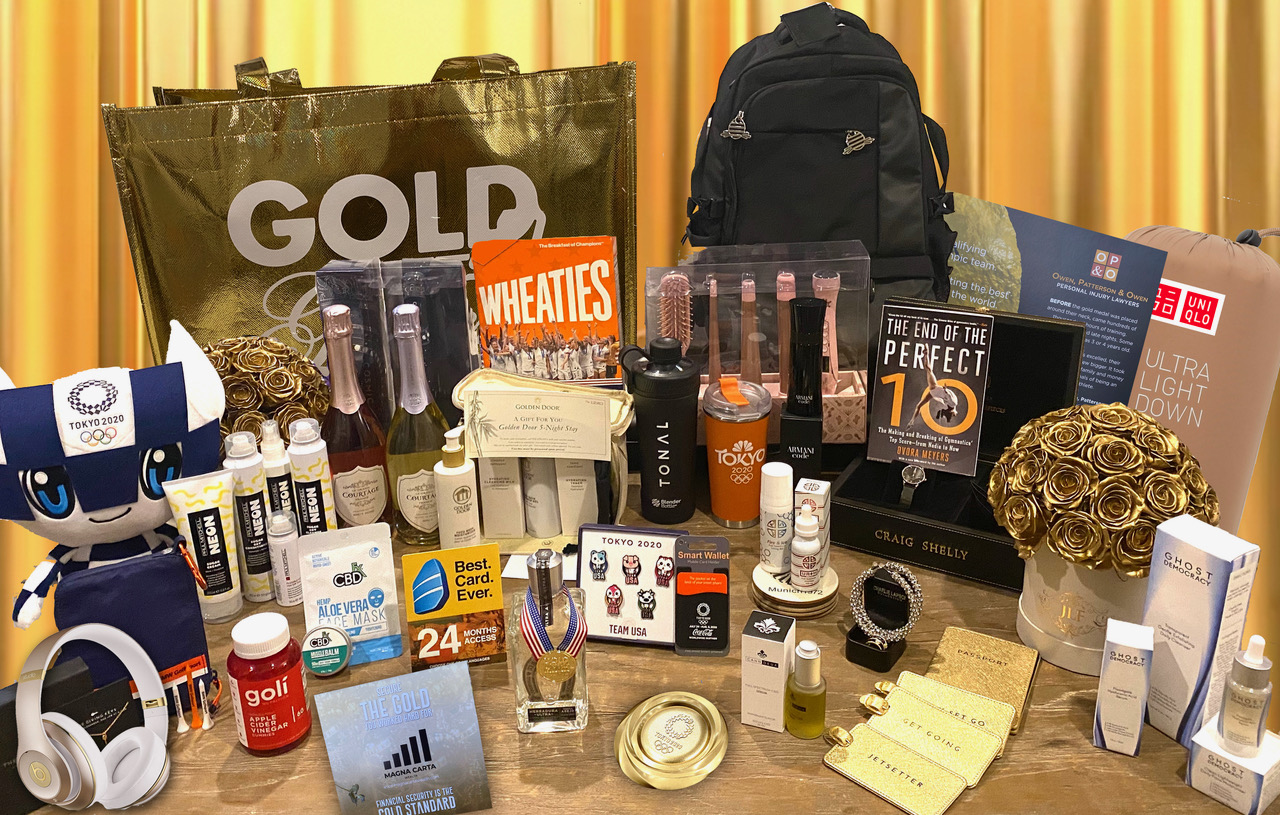 Hollywood, CA (The Hollywood Times) 1/10/20 – Hollywood has long been inspired by the sports industry and vice versa, but rarely do these two worlds have the chance to mix and mingle. On Saturday, January 4, 2020, Los Angeles welcomed many of the world’s greatest athletes to celebrate during one of the year’s most Golden weekends. 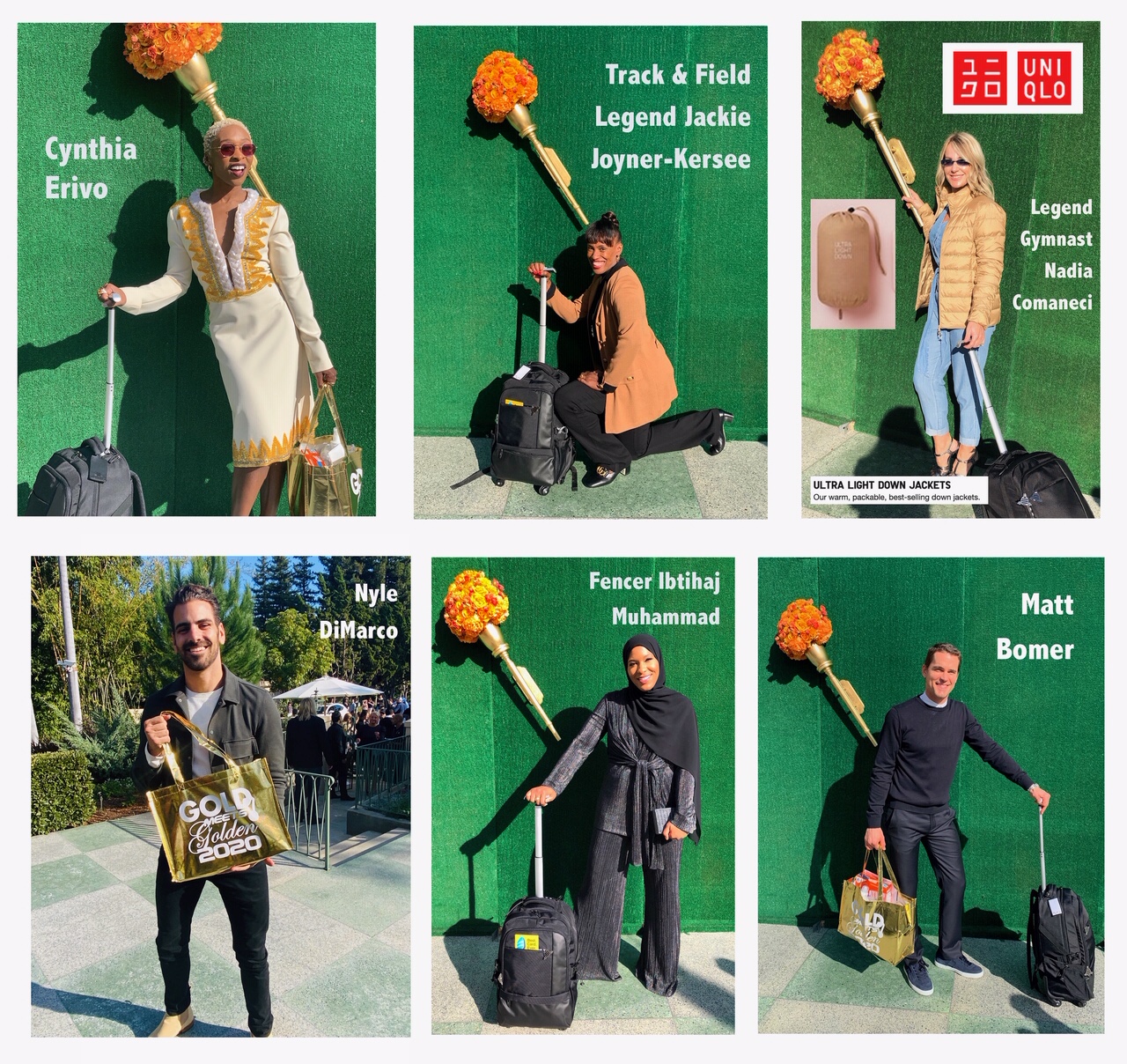 The seventh anniversary event also saw Hollywood wish good luck to the athletes of the Olympic and Paralympic Games Tokyo 2020, who will begin competing six months later. Gold Meets Golden benefitted Angel City Sports, a Los Angeles organization that fosters young athletes with disabilities with the resources, coaching and equipment they need to train as future adaptive Paralympic hopefuls. “Gold Meets Golden 2020” was presented by The Coca-Cola Company, the longest continuous corporate partner of the Olympic and Paralympic Games. 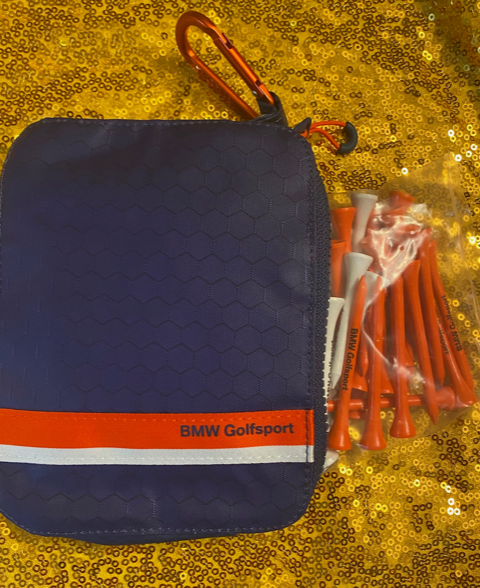 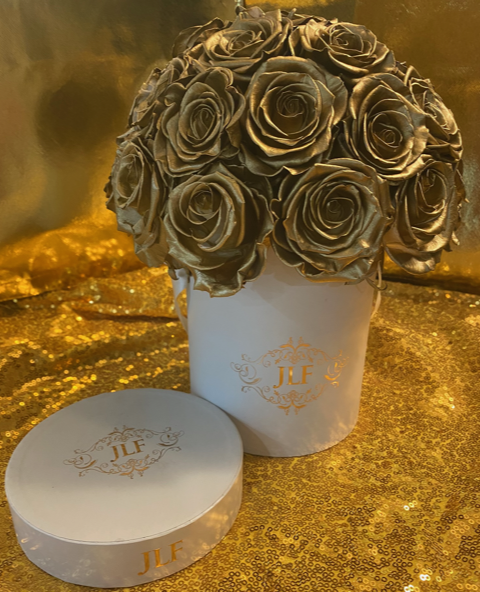 On the athletic front, TONAL Fitness showed off their strength-training system powered by electromagnetism resistance technology and machine learning. USTA and Tennis provider Babolat held a special tennis clinic at the Virginia Robinson courts, where attendees could face off with Paralympic tennis legend David Wagner and Angel City Sports para-athletes, and experience the sport of wheelchair tennis themselves. Attendees participated in a virtual live “Brunch of Champions” box moment provided by Wheaties, and several athlete attendees posed with the original commemorative cereal boxes.

A special display of Olympic torches and mascots from the past Los Angeles, Japan and France games greeted guests upon entry, provided by the LA84 Foundation. Food for the event was mastered by celebrity caterer Lucian Tudor from 1212 Restaurant, who have locations in both Santa Monica and Tokyo, and delighted guests with a healthy Japanese-themed menu of delectables. 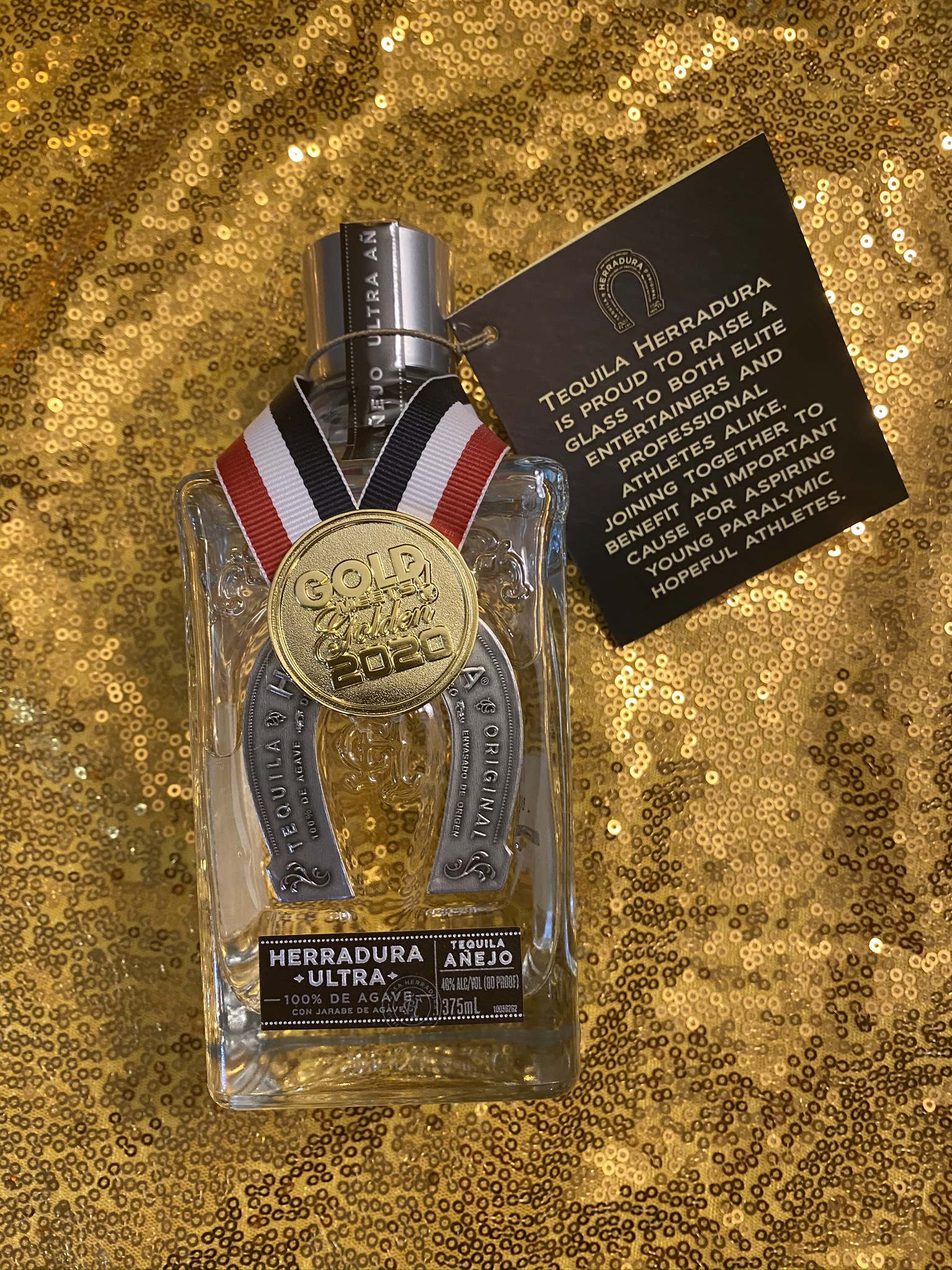 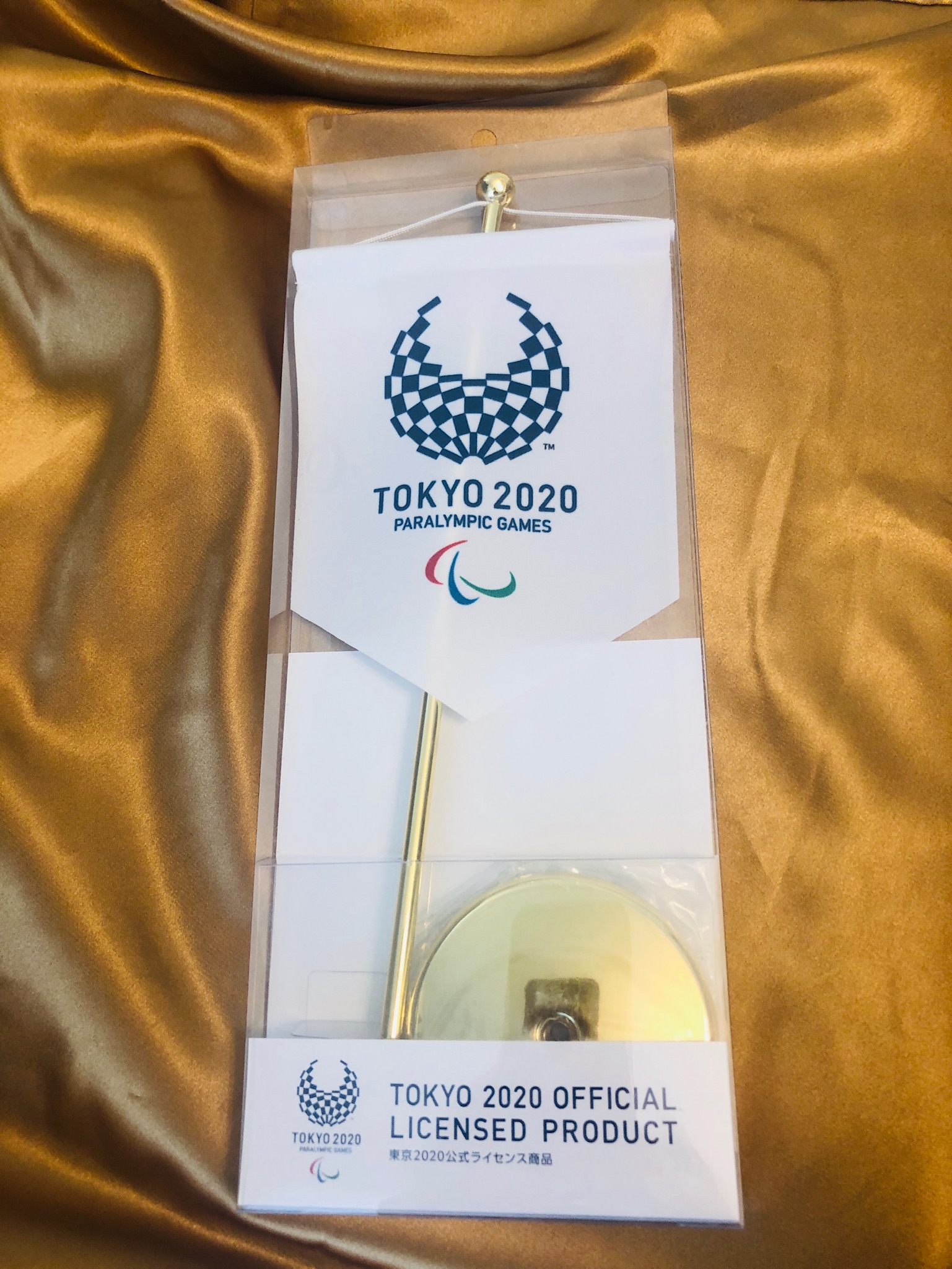