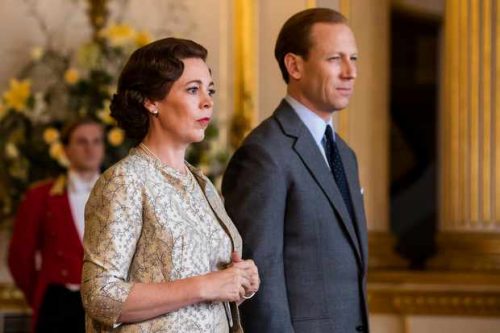 About The Crown Season 3:

The third season of The Crown sees a new guard sweep into Downing Street, as Queen Elizabeth (Olivia Colman) and her family struggle to meet the challenges of a rapidly changing Britain. From cold-war paranoia, through to the jet-set and the space age – the exuberance of the 1960s and the long hangover of the 1970s – Elizabeth and the Royals must adapt to a new, more liberated, but also more turbulent world.

The Crown Season 3 launches globally on Sunday, November 17 on Netflix

The Crown: The Official Podcast launches on Monday, November 18.  Go behind the scenes of Season 3 with exclusive insights from the creator, cast and crew.  Subscribe to the podcast here.