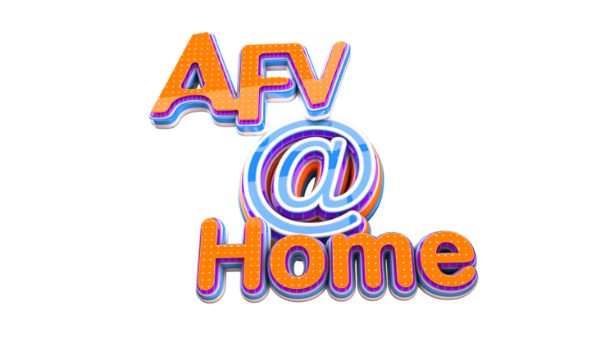 America’s favorite family show brings you “AFV@Home,” a very special television event from an extremely safe distance,  SUNDAY, MAY 17 (7:00–8:00 p.m. EDT), on ABC. “AFV@Home” celebrates the indomitable spirit of humor with hilarious, clever and entertaining videos made by families and social influencers adapting to our current situation. “AFV”’s Alfonso Ribeiro hosts from his own home as he shares these topical videos, proving that the resilience of comedy brings us together even as we stay safely apart.

“’AFV@Home’ shines a light on the fun and amazing ways people have found to pass the time while being quarantined. We found remarkable videos that we wanted to share because, at home or not, everyone could use a few extra laughs,” said Vin Di Bona, executive producer, “America’s Funniest Home Videos.”

The special episode will be followed by the highly anticipated season finale of “American Idol” at 8:00 p.m. “America’s Funniest Home Videos” will resume the remainder of season 30 the following week at 7:00 p.m 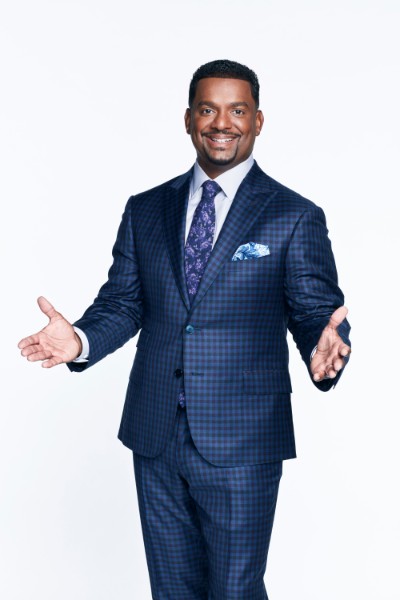