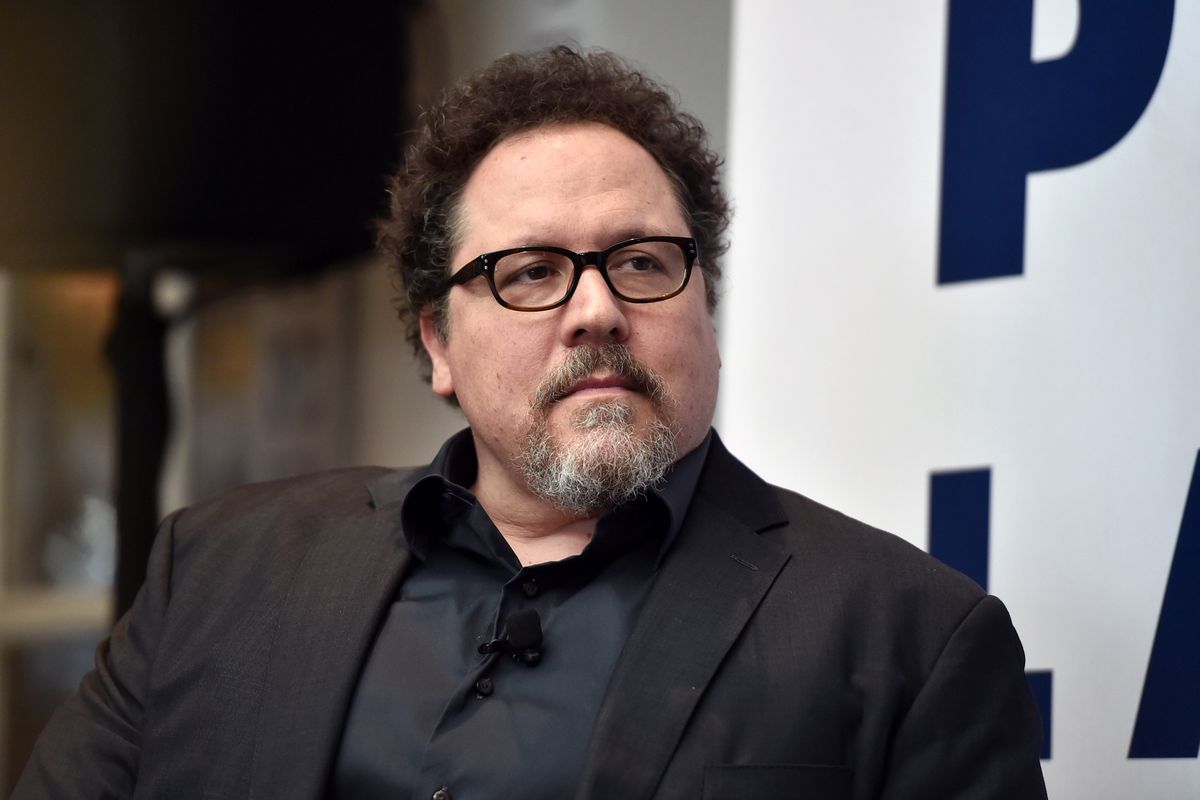 Los Angeles, CA (The Hollywood Times) 5/12/17 – On Sunday April 30th Los Angeles Times hosted a pre-Food Bowl conversation “Chef’s Fable”, one of the many major key events taking place throughout the month of may for LA food Bowl’s exciting 31 days of food. The event consisted of a panel discussion on the evolution of the culinary industry, its impact on the silver screen, and how LA’s hottest chefs have grown to share the stage with Hollywood’s biggest stars.

A celebration of the new Filipino food movement at Grand Central Market with a premiere screening of the documentary film “ULAM” at the Million Dollar Theatre on May 21Soirée Poulet: Fried Chicken 3 Ways with Thomas Keller at Bouchon on May 31