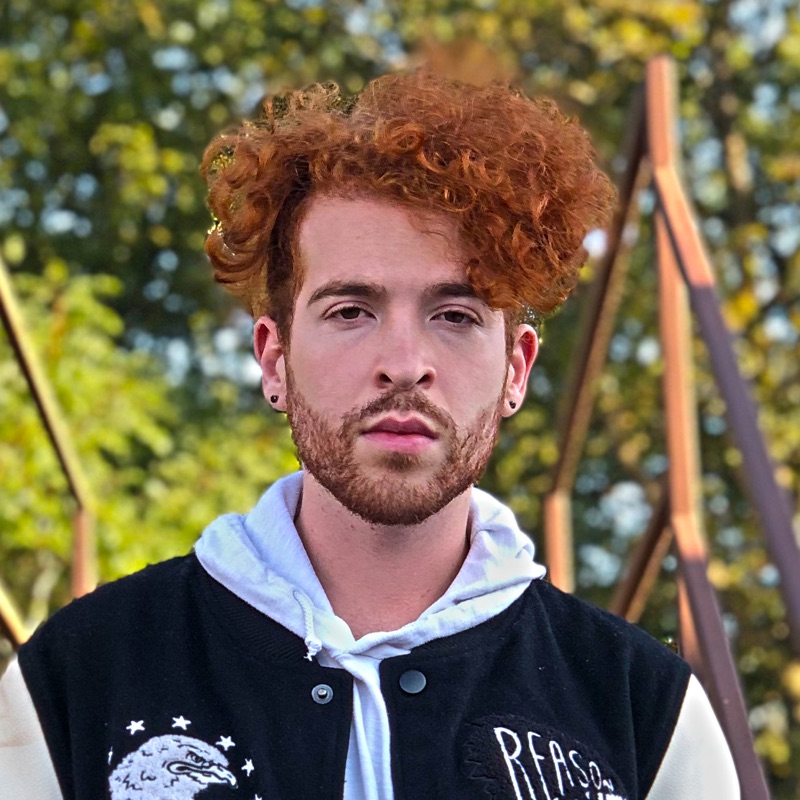 Livingston, NJ (The Hollywood Times) 7/25/20 – Ethan Ross broke two records in the past year that have the underground music scene in New Jersey going crazy.  Ethan first caught my attention when he performed for an event in my hometown of Livingston, New Jersey.  An agent and friend of mine from high school, the “VO”, who works at Prince Marketing Group introduced me to Ethan and the band he was singing/rapping in called Found Vegas.  The band even got a spot on TMZ and did a national tour.  I was nothing short of impressed at what young Ethan had accomplished this early on in his career without a major deal. 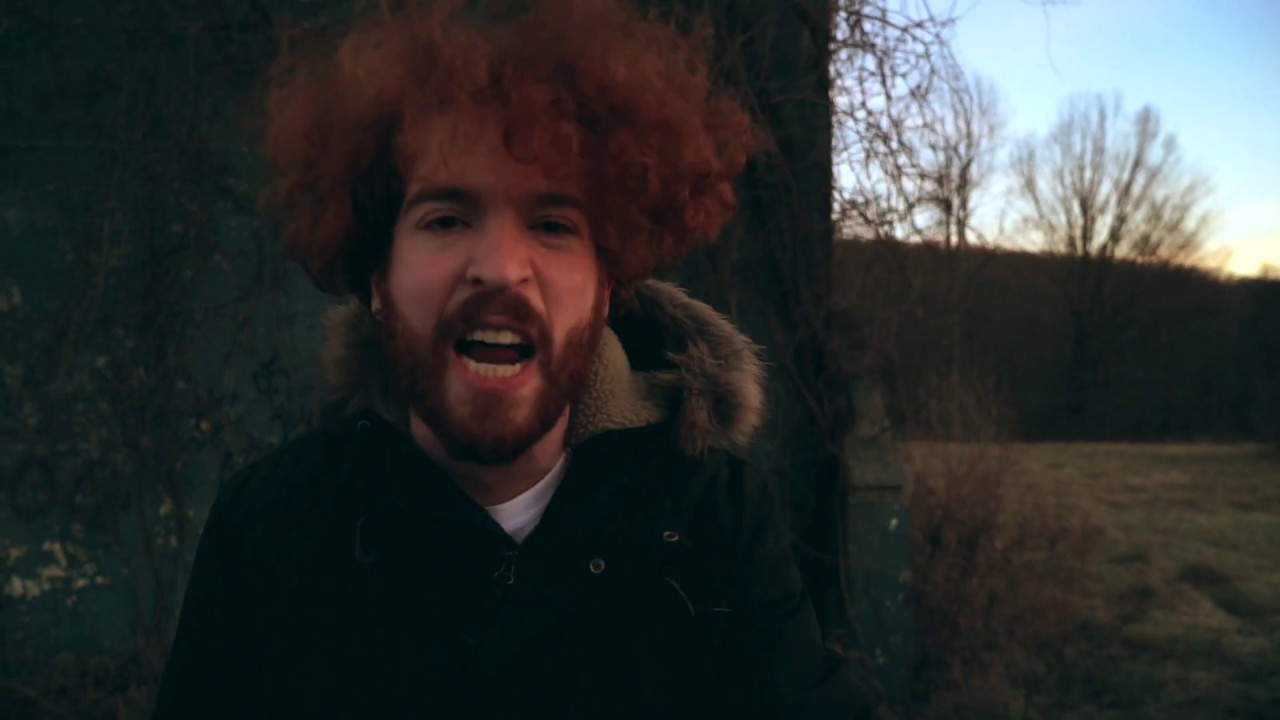 Soon after we met I began following him on instagram where I would see him transform from being in a group to becoming a solo artist.  Ethan has eccentric marketing tactics that are actually quite highbrow.  Ethan uses emotional relatability to express himself and let his fans know that he’s approachable on social media.  This is not to be confused with someone who doesn’t appreciate his fans or the people who support his musical journey.  In fact when I asked Ethan for a quote he said, “Just tell them that I appreciate every single one of my fawns with all my heart and that I’m grateful to have people listening to me daily!” 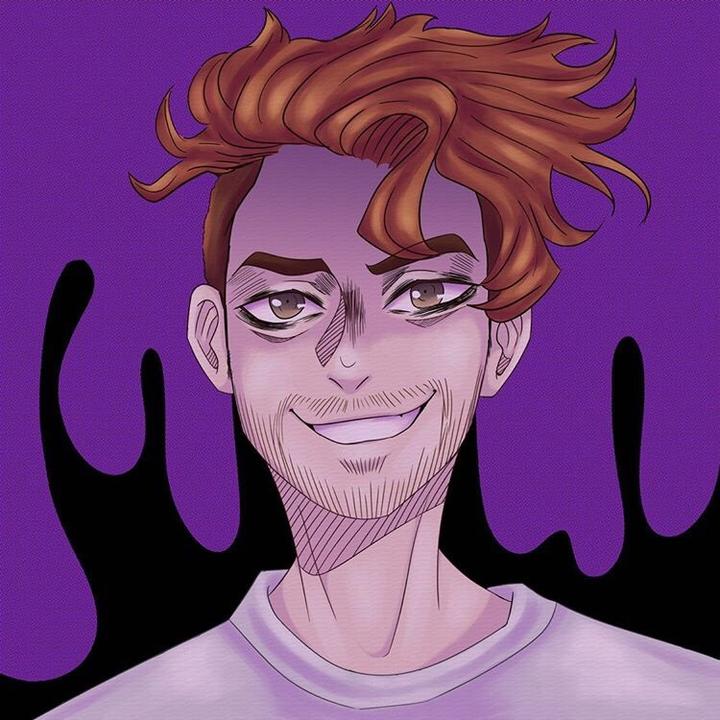 TikTok was another outlet where he quickly went viral freestyle rapping in public places about the people he came across and the things he saw.  From Wendy’s to college cafeterias as well as Snoop Dogg to Charlamagne the God, people were starting to pay attention on a grander scale.  He was getting thousands of views for his posts and videos as it was obvious that he was catching buzz.  I was not used to seeing an underground artist who could utilize the social apps and navigate the different musical outlets to their advantage and begin to gain followers and do their numbers like Ethan was and still is. 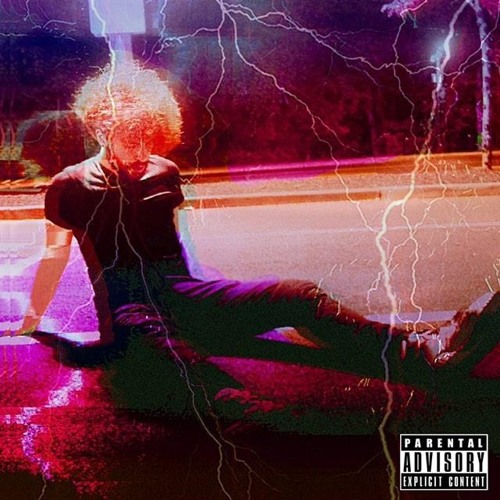 Onto his video “Cocaine” which is directed by Ethereal Media and the song is produced by Josh Petruccio.  What a lot of people may not know is that Ethereal Media is captained by the drummer from Found Vegas, Alex Fogg, and his business partner Shay Ashley, who remained close friends with Ethan through his revisions after the band dispersed.  It is the direction of Ethereal Media combined with Ethan’s presence and lyrical ability that I began to see content that could compete with the likes of Cole Bennett’s videos that are famously posted in his channel “Lyrical Lemonade”.  If you recall I wrote about Eminem’s new video “Godzilla” which was directed by Cole Bennett.  Not a bad comparison to if you’re Ethan, Alex, and Ashley. 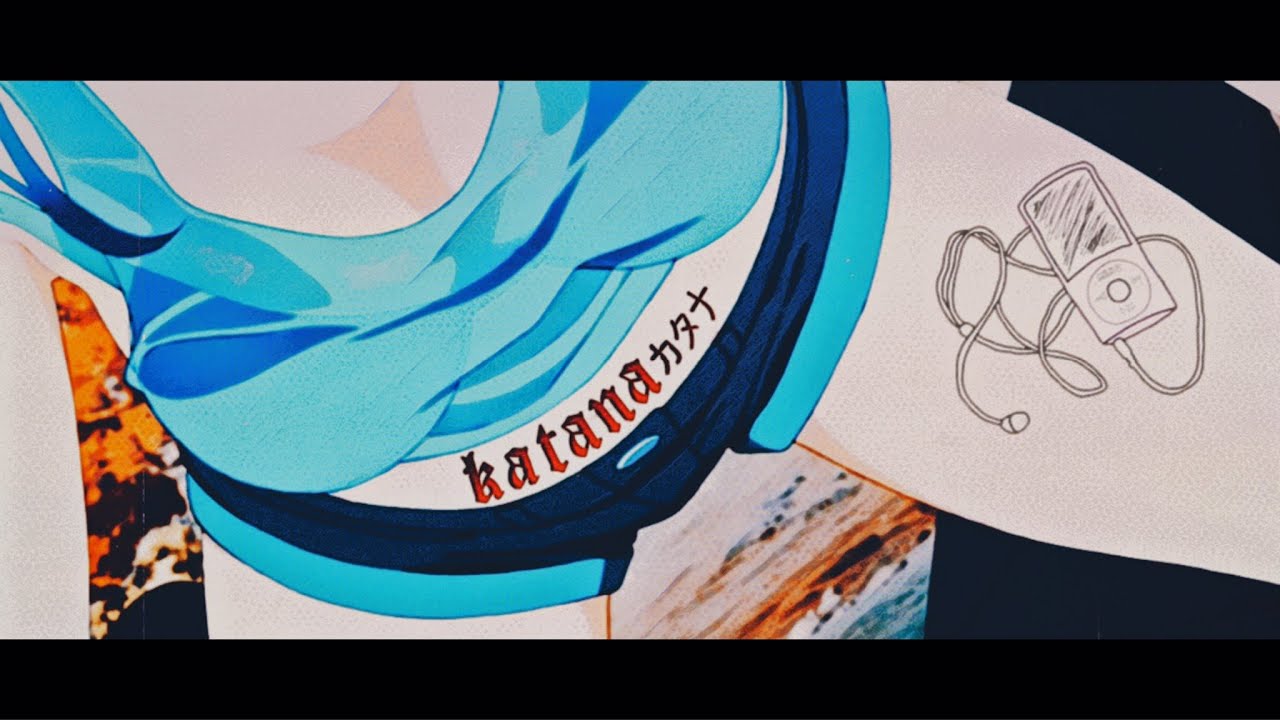 Another member of their band, Tom Jacob, who was a singer and lead guitarist has gone onto mostly producing beats when it comes to collaborating with Ethan.  Tom cooked up “Katana” for Ethan and they went ahead with letting the YouTube channel “Promoting Sounds”, which hosts over 2 million subscribers, host the content.  Within the 11 months it’s been posted in the channel, “Katana” has accrued over 2 Million views and just passed the 1 Million mark on spotify. 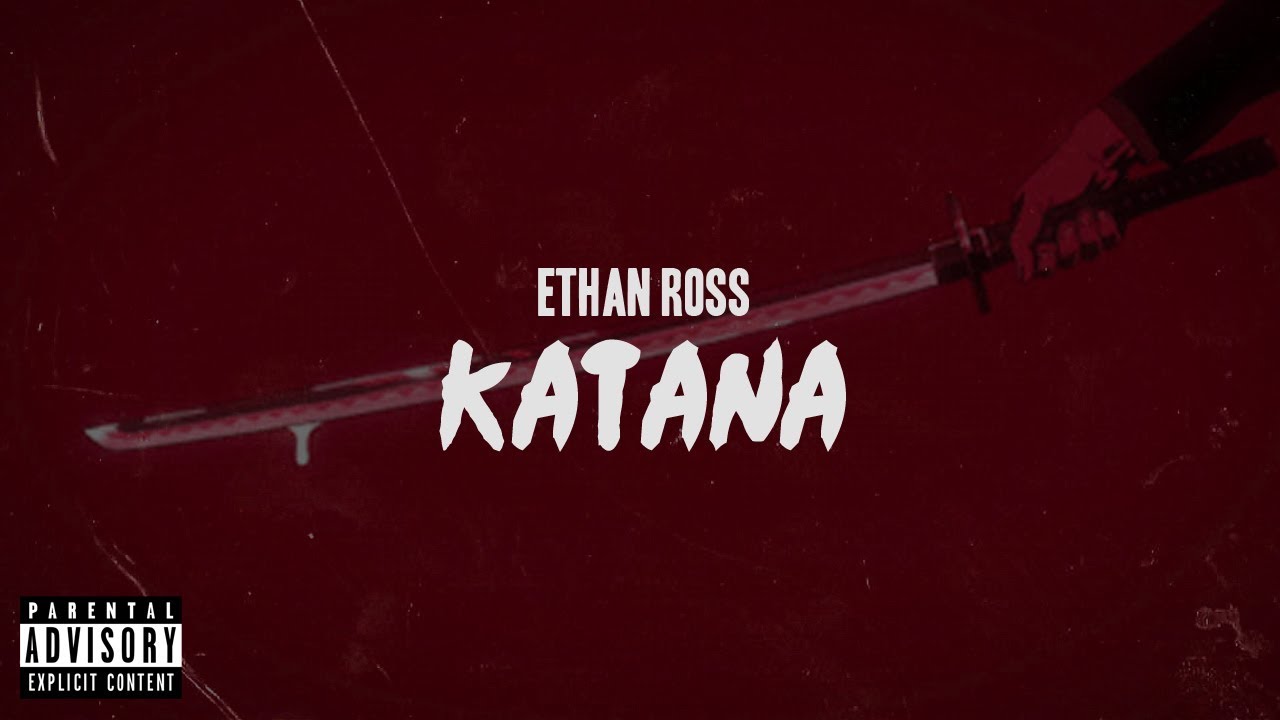 I’m extremely intrigued by the impact he has on the culture both musically and socially.  Not everyone can articulate their thoughts and feelings in the unfiltered fashion he’s doing it.  Most people would just freeze up if they were put in front of Snoop Dogg or Charlamagne the God.  Not Ethan.  Not today.  Not ever.  Check out some of his music in the links below and follow Ethan on instagram as he just hit 10K followers!

Found Vegas – “Hooked on U”