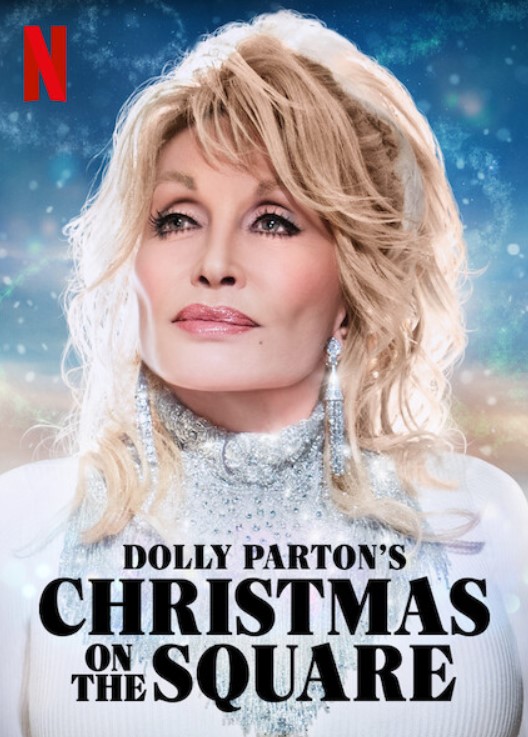 Dolly Parton’s Christmas on the Square

A rich and nasty woman, Regina Fuller, returns to her small hometown after her father’s death to evict everyone and sell the land to a mall developer – right before Christmas. However, after listening to stories of the local townsfolk, reconnecting with an old love, and accepting the guidance of an actual angel, Regina starts to have a change of heart. This is the story about family, love, and how a small town’s Christmas spirit can warm even the coldest of hearts. 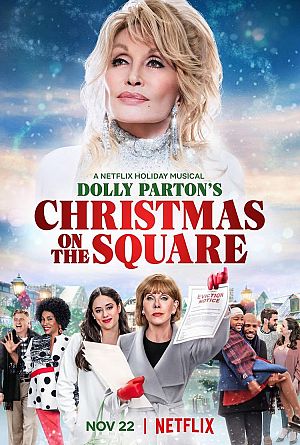