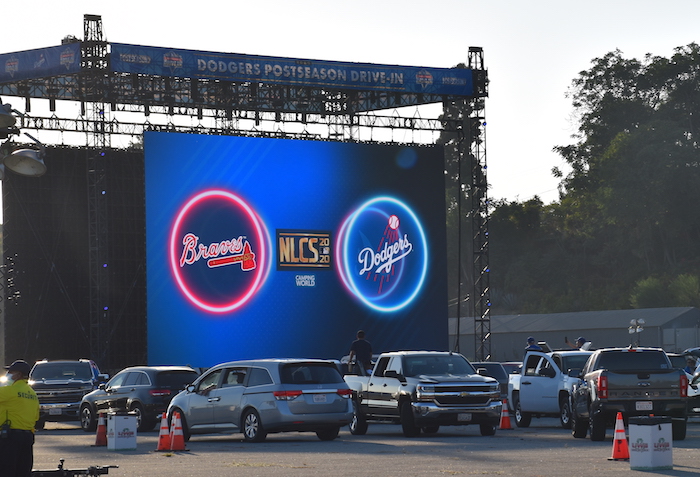 Los Angeles, CA, (The Hollywood Times) 10/13/2020–The Los Angeles Dodgers NLCS Drive-In Viewing Party was not the traditional way to go to a ball game on Monday night, October 12, but it was an effective one. On 60-foot screens in the Dodgers Stadium parking lot, lots two and three, Dodger fans were able to watch the first NLCS game between the Dodgers and the Braves.

As fans arrived, parked, and prepared for an evening of fun and high hopes of a first game win for the Dodgers against the Atlanta Braves in the NLCS, the atmosphere around Dodger Stadium was packed with excitement.

The event was well planned and secure. Police officers patrolled the lots on motorcycles and in squad cars accompanied by the security staff of the Dodger organization in yellow or blue shirts. Staff members were placed in various locations or walked around the lots and offered support to fans.

Car horns honked loudly for a brief time as the first game of the NLCS began around 5:00 p.m. and fans sang out, “Let’s go Dodgers, let’s go!” which consumed the air. The supporting cheers and sounding of car horns continued throughout the evening whenever the Dodgers would hit and get on base.

Approximately 700+ fans were looking for something BIG to happen to get the ballpark/lot “party” moving at a game-winning pace. But the missed catch by Dodgers catcher, Will Smith, at the top of the second inning did not help. Smith let Buehler’s pitch to 23 years old, Austin Riley of the Braves, get away from him allowing Braves runner, Pache to advance to second base. This caused a frustrated fan to yell out, “Come on, Will!” With one player on second and two outs, Buehler did his job and struck out Riley bringing the inning to a sigh of relief end.

Hope has a name – Kike Hernandez

Greater roars of joy and excitement rose and filled the air when Dodger player, number 14, Kike Hernandez hit a solo home run in the bottom of the fifth inning and tied the game, 1/1. Fans were positive that the home team was on its way to another victorious win. It did not, however, work out as expected or anticipated.

The Dodgers lost momentum and the Braves broke loose in the ninth inning and scored four runs putting the boys in blue down by four.

The Dodgers could not recover from this blow to the head and the night ended with the victory going to the Atlanta Braves in the first game of the 2020 postseason with an ending score of 5 to 1.

The Best of Seven Series

Tomorrow is another day, as the saying goes and all is not lost. The Dodgers have another opportunity to grid up their loins, so to speak, and come out swinging and capture a win in the second game of the National League Championship Series.

Get tickets to attend the next Dodgers drive-in viewing party at Dodgers.com/drive-in 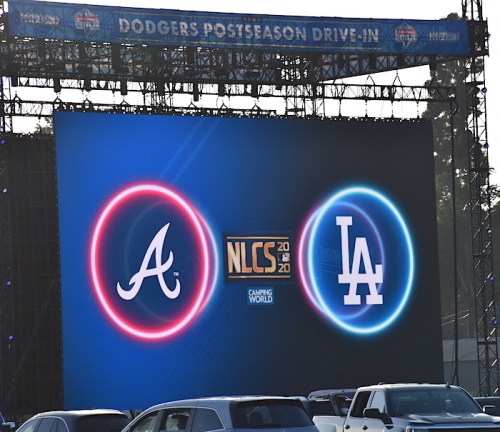 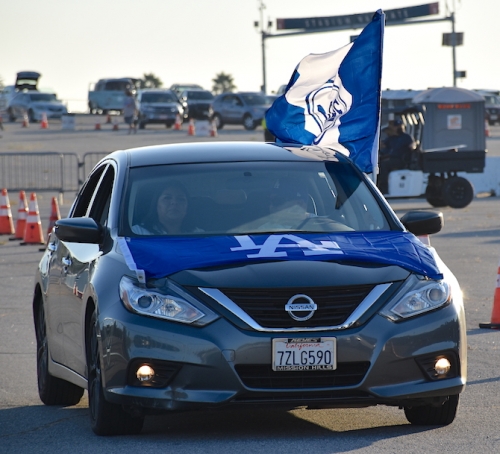 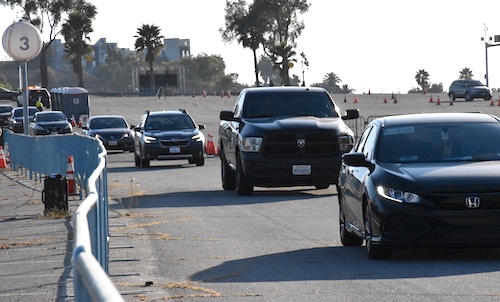 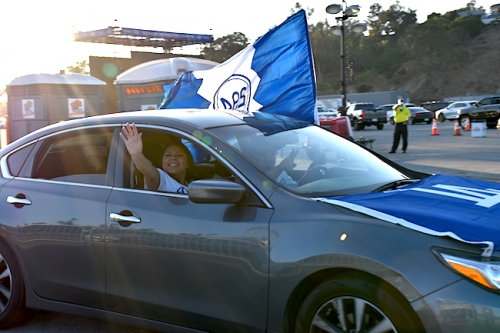 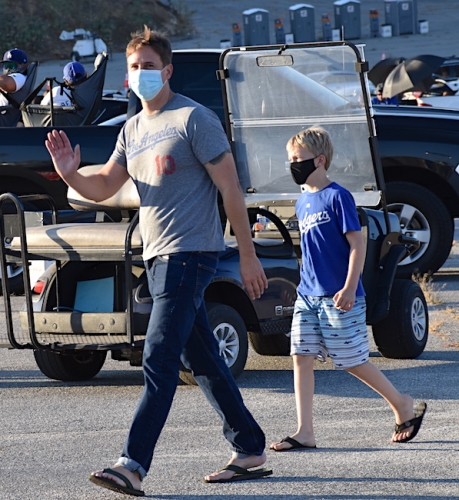 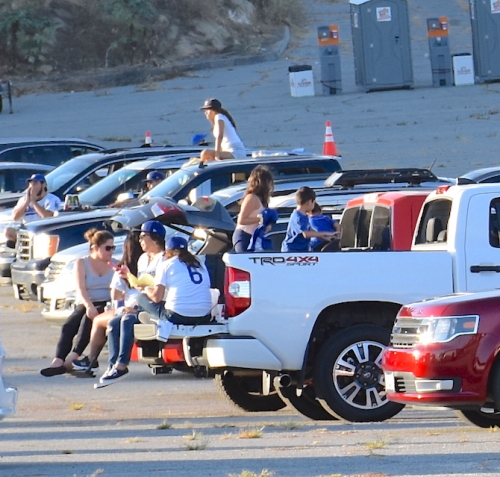 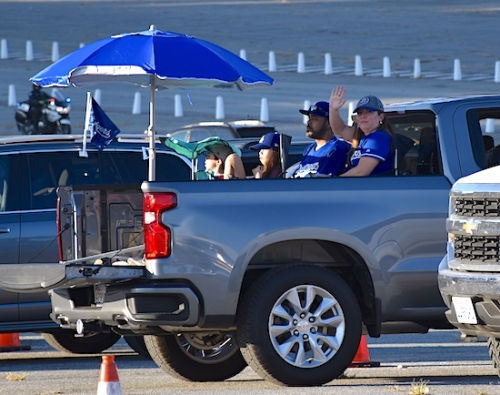 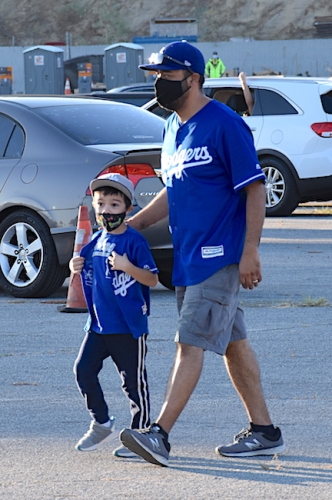 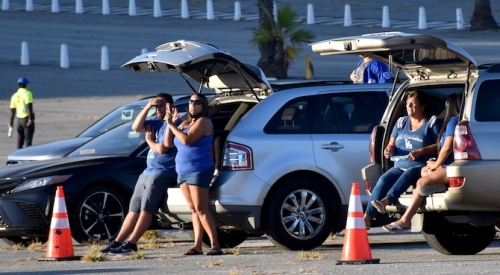 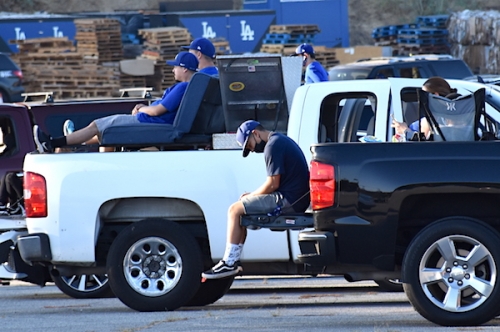 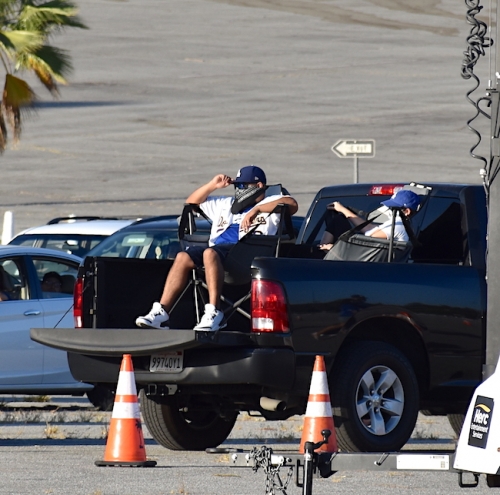 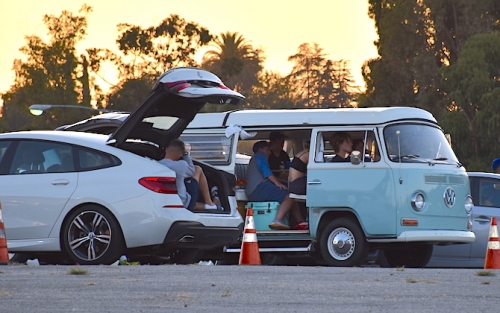 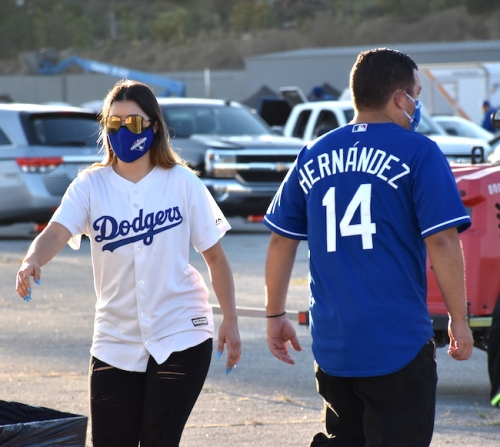 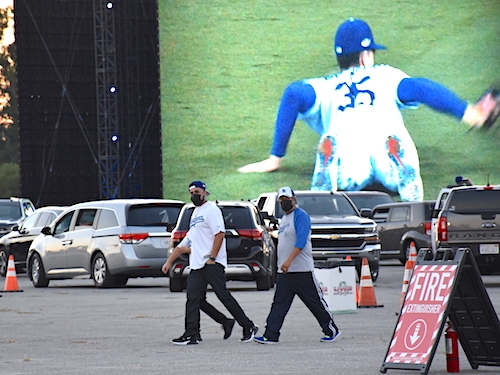 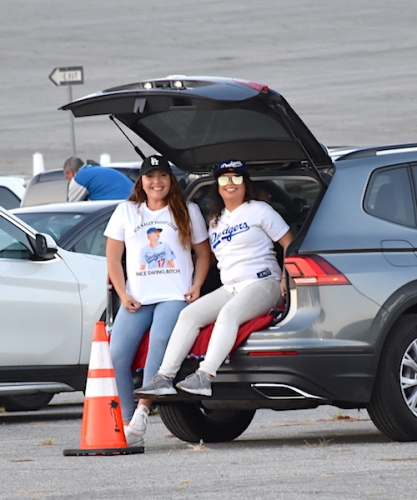 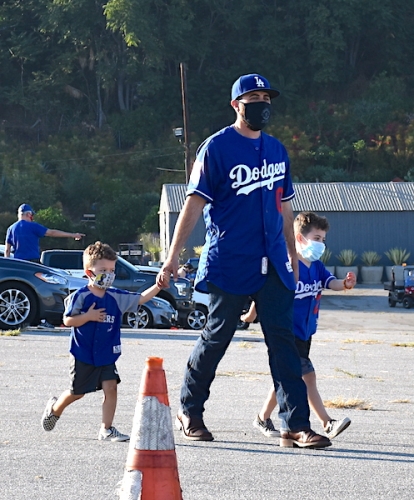