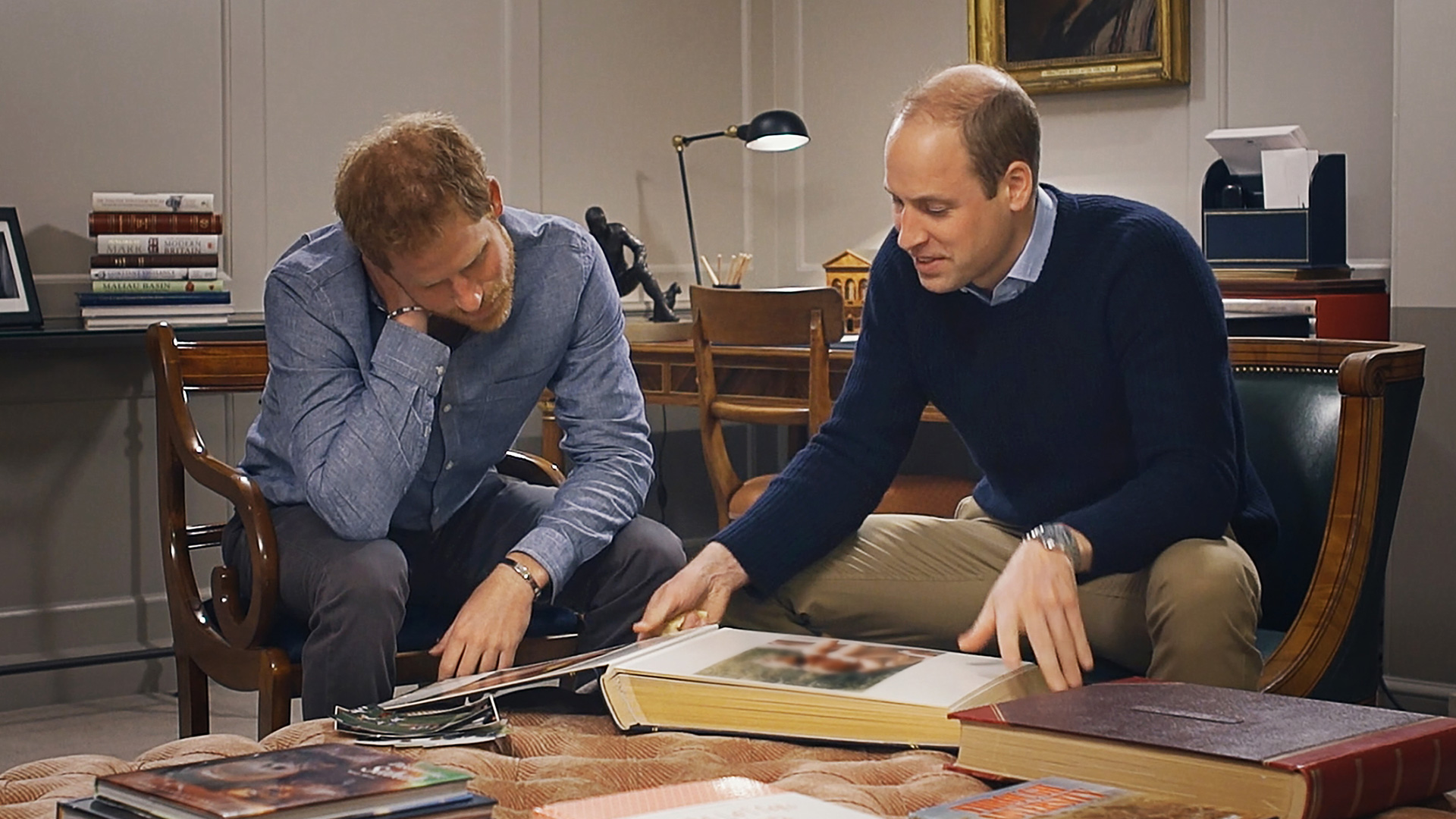 The documentary debuts on HBO later this month to celebrate the life and work of Diana, Princess of Wales, in the 20th year since her tragic death. The film features interviews with HRH The Duke of Cambridge and HRH Prince Harry, both of whom talk openly about their mother and pay tribute to the many ways her influence has shaped their lives.

The brothers look through a private family album that was assembled by their mother and recall some of the most joyful and touching moments from their childhood. Studying a photo of The Princess holding him while pregnant with Prince Harry, Prince William says: “Believe it or not, you and I are both in this photograph, you’re in the tummy.”

Prince Harry says: “This is the first time that the two of us have ever spoken about her as a mother.”

Prince William says: “She was very informal and really enjoyed the laughter and the fun.”

Prince Harry: “She was our mum. She still is our mum. And of course, as a son I would say this, she was the best mum in the world. She smothered us with love, that’s for sure.”
The film’s Executive Producer at Oxford Film and Television is Nick Kent, and the Producer / Director is Ashley Gething.  For HBO: senior producer, Nancy Abraham; executive producer, Sheila Nevins. 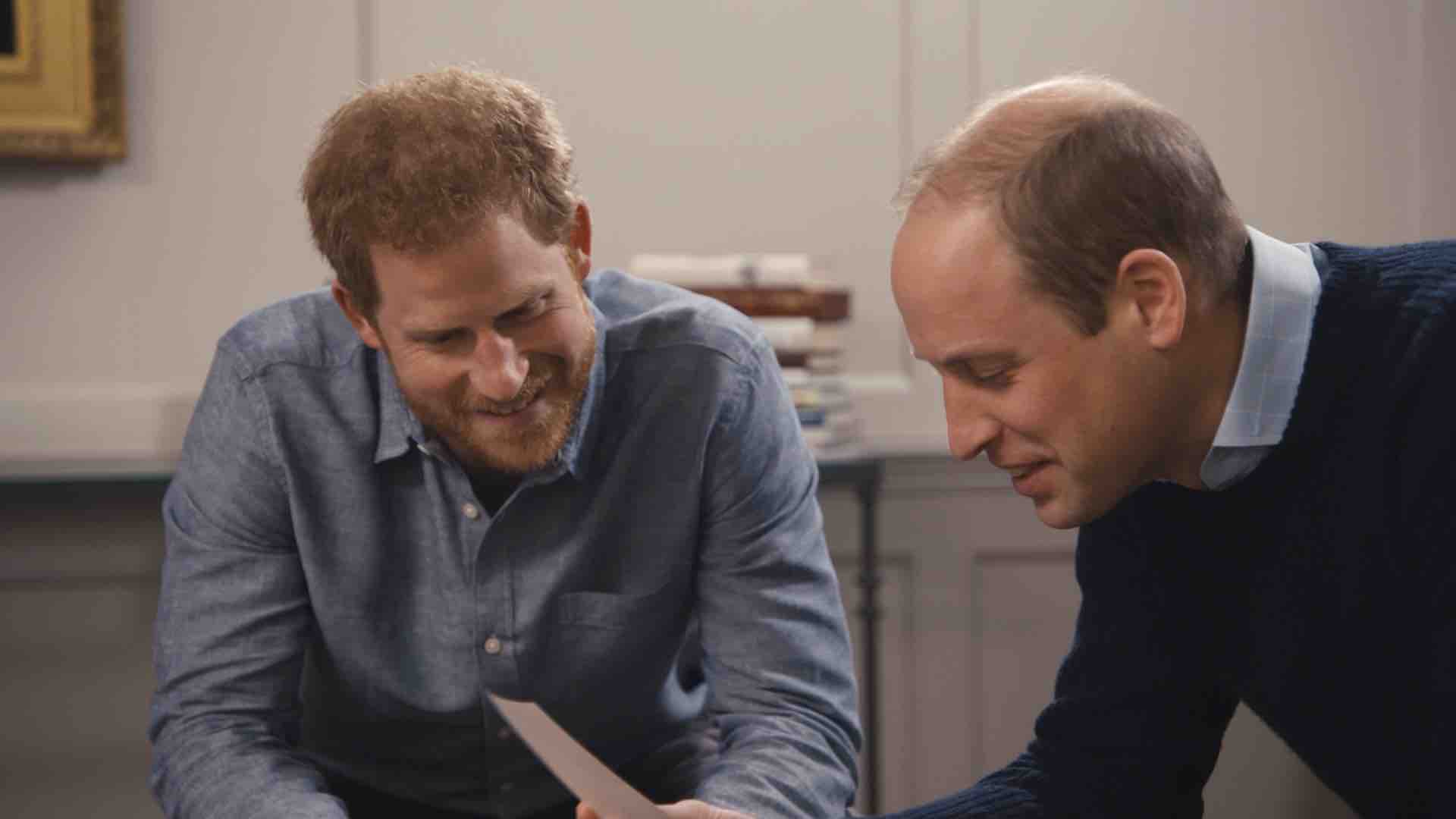 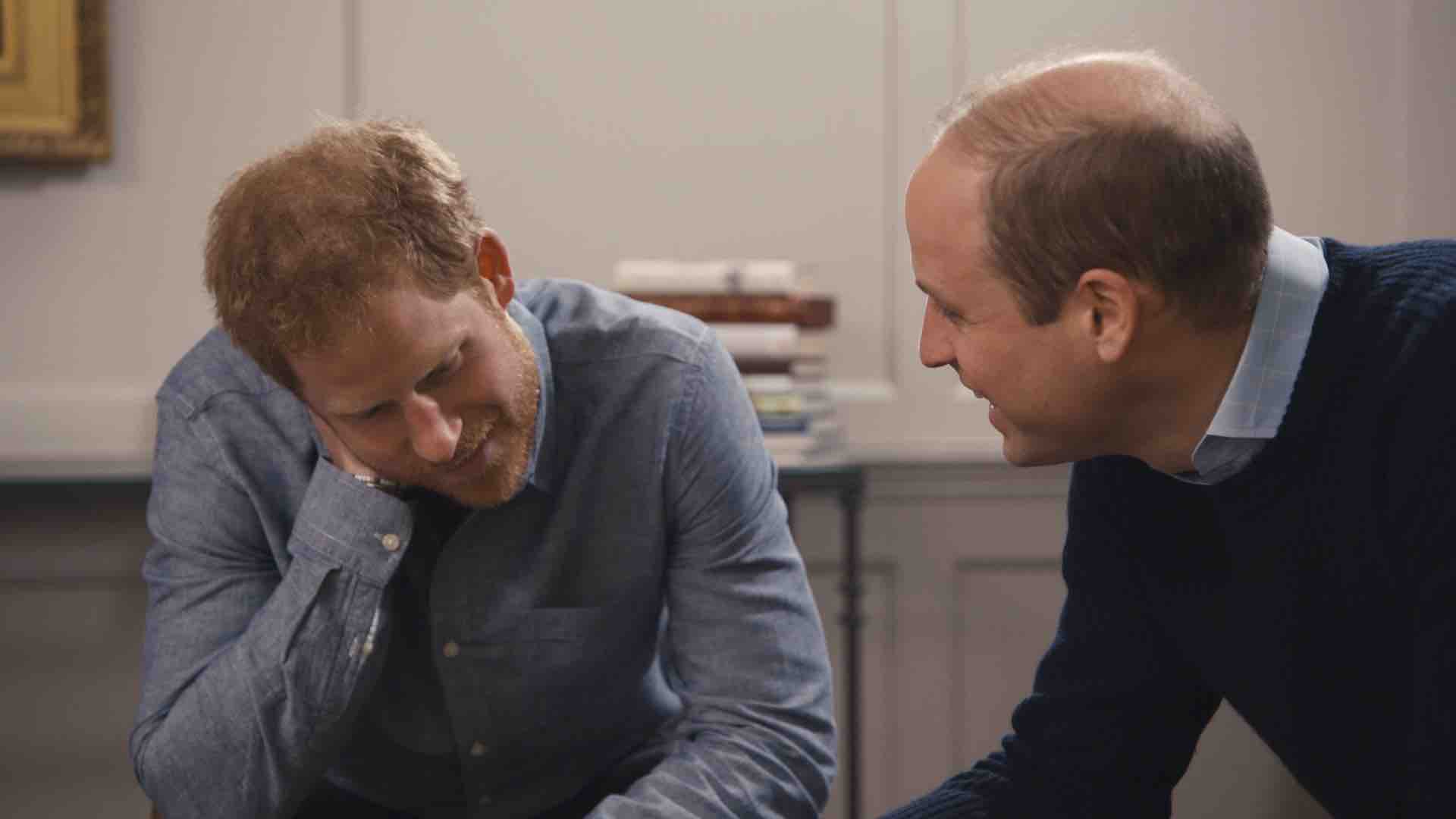 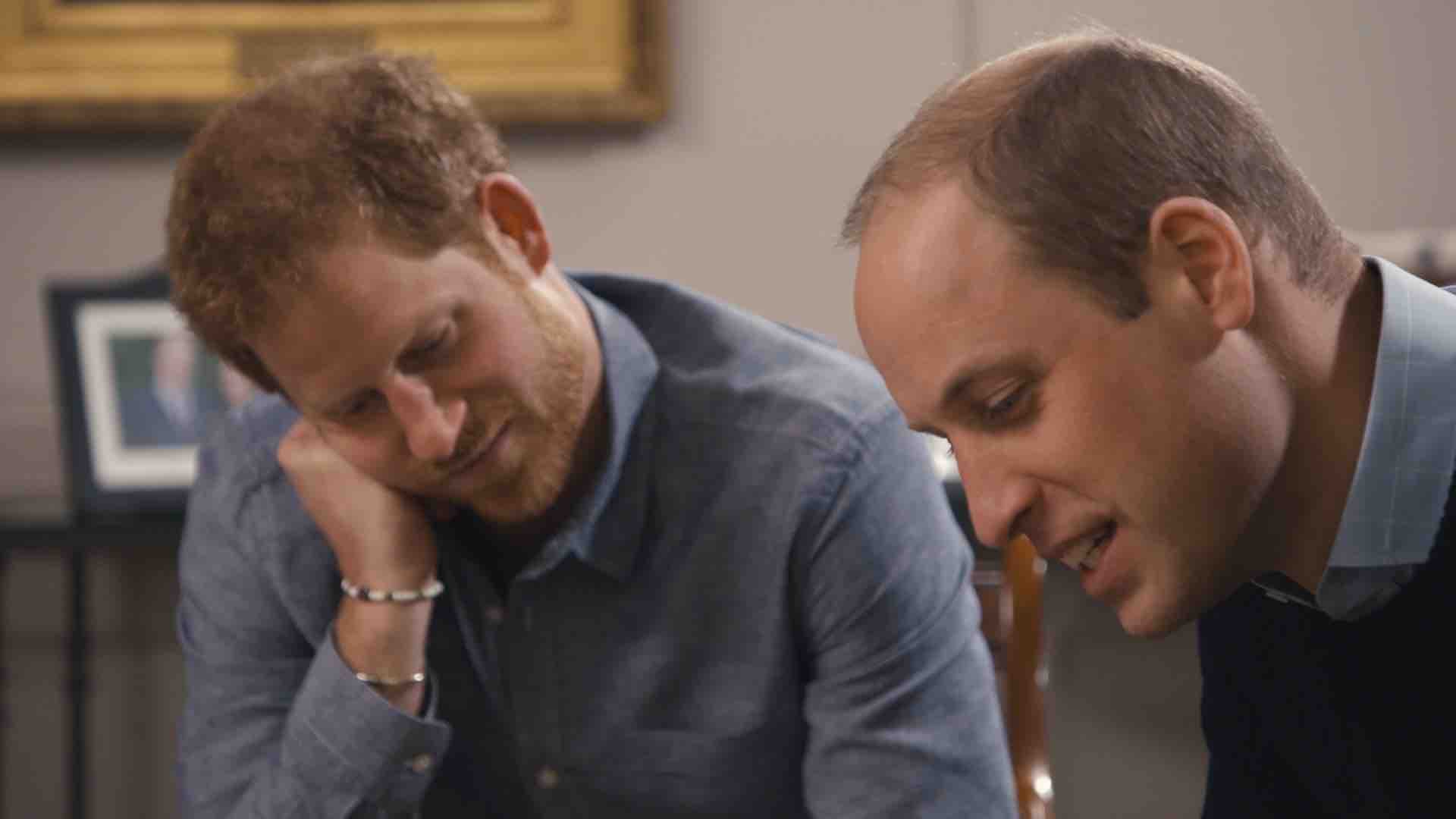 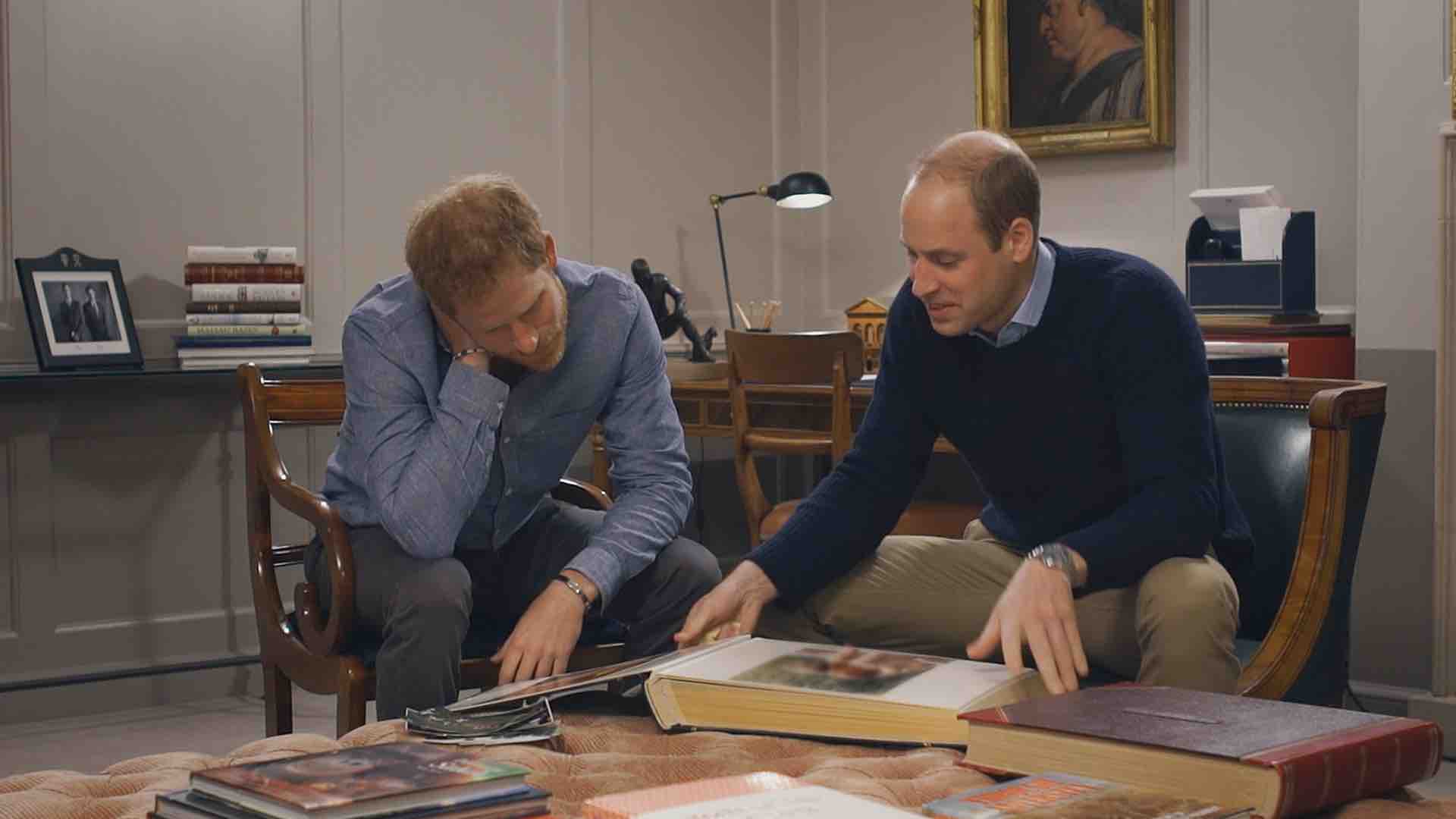