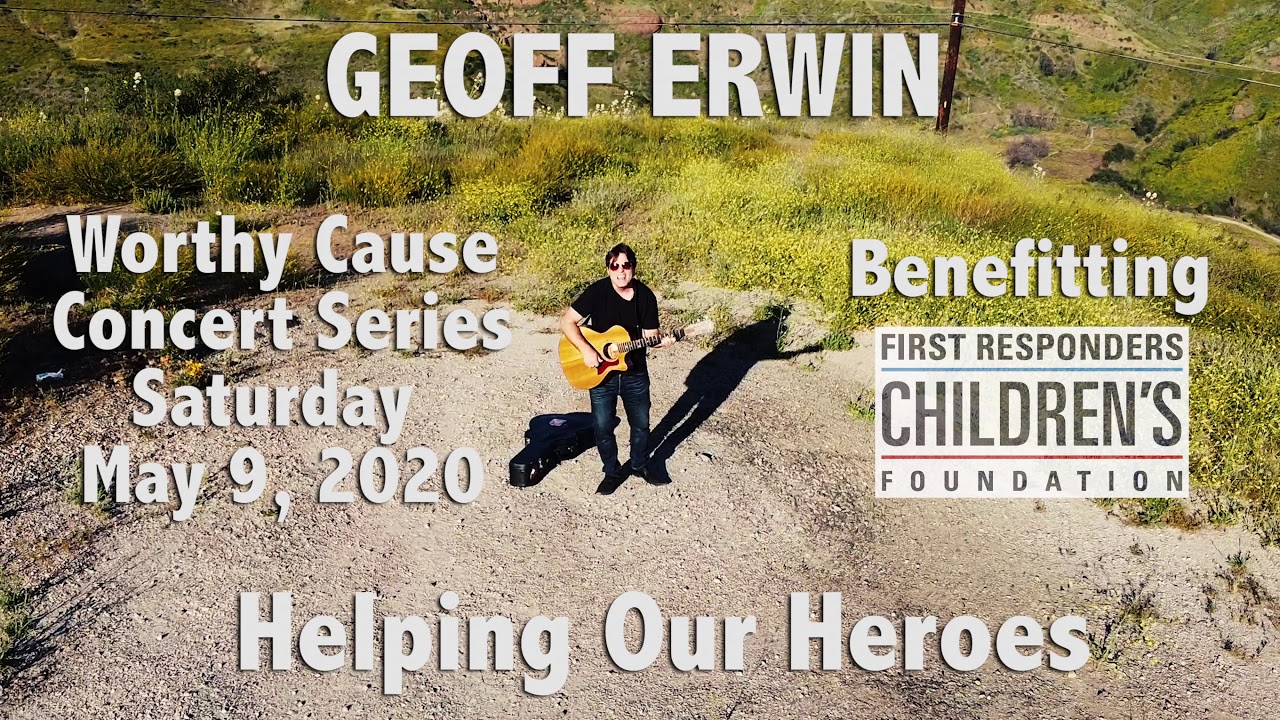 Erwin will be premiering several songs from his original album, including the song “What’s Right” at the virtual benefit concert. To watch the performance, head to https://www.facebook.com/GeoffErwinTV/live/ or watch on https://www.youtube.com/channel/UCMpEUPfl30FbQSjKgwgRIqQ.

“I’ve been working on a folk pop album over the last 6 months,” said Erwin, who is also executive producing the live performance event. “We were heading into Final Mixing right when the Covid pandemic hit.” Even with all that was happening, Erwin wanted to give back to the community. 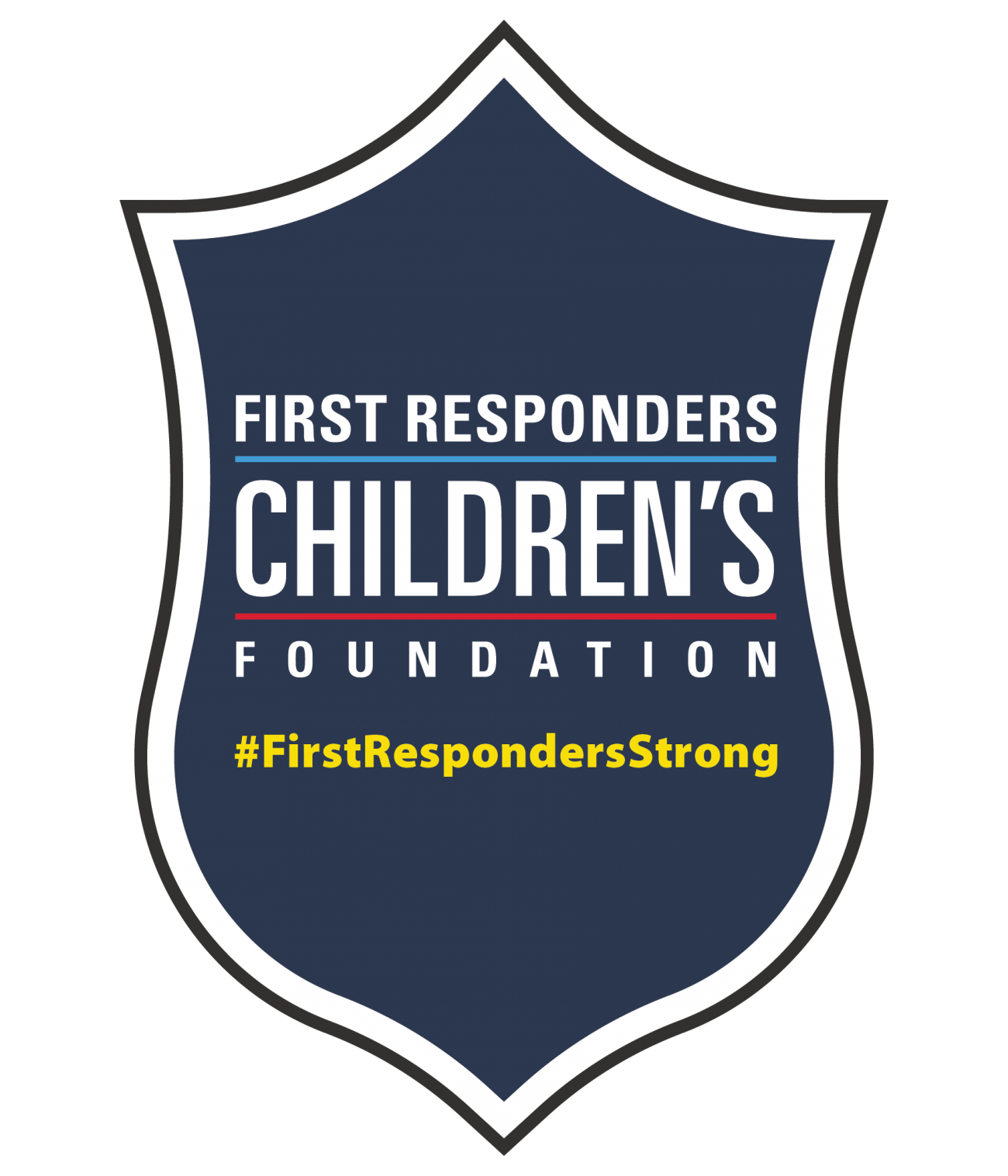 “That put a major crimp in our plans, and yours too…  I was feeling kind of helpless.  I heard a story on NPR’s ‘This American Life,’ where an EMT in New York had to handle 13 Covid-related Cardiac Arrests in one 16-hour shift.  None of them survived.  I can’t imagine what that must be like.

He continued: “This guy’s out there risking his life every day, gearing up for each and every case he sees, and what am I doing?  That’s when I realized how much I wanted to put together a benefit concert.” The First Responders Children’s Foundation is a top notch, vetted charity, which helps children of First Responders who have died in the line of duty.  LGBTQ icon Elton John had chosen them as his charity for his #TogetherAtHome concert. 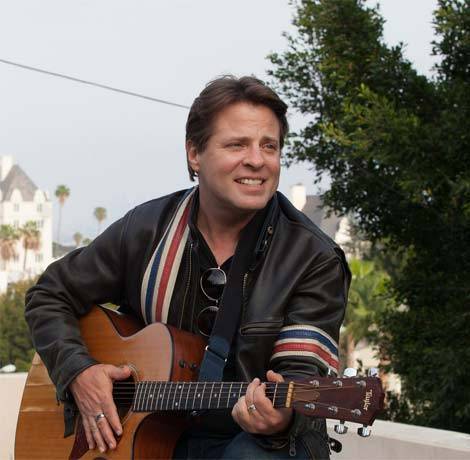 Erwin’s goal is to give people a unique concert experience, where “catharsis” takes place.

“We all need to release some of this tension that’s been building up—this is my recipe,” enthused Erwin. I’ve been shooting drone footage of Los Angeles in these times, and putting together videos to play behind me as I play live.  It’s definitely something I’ve never seen before.  Also, I intend to raise a mountain of money to make a massive difference for those who are risking their lives to save ours.

If you are watching Erwin’s performance and want to give him a shout out, use @1stRCF, #FirstRespondersStrong, #1stRCF, #GeoffErwin in your posts