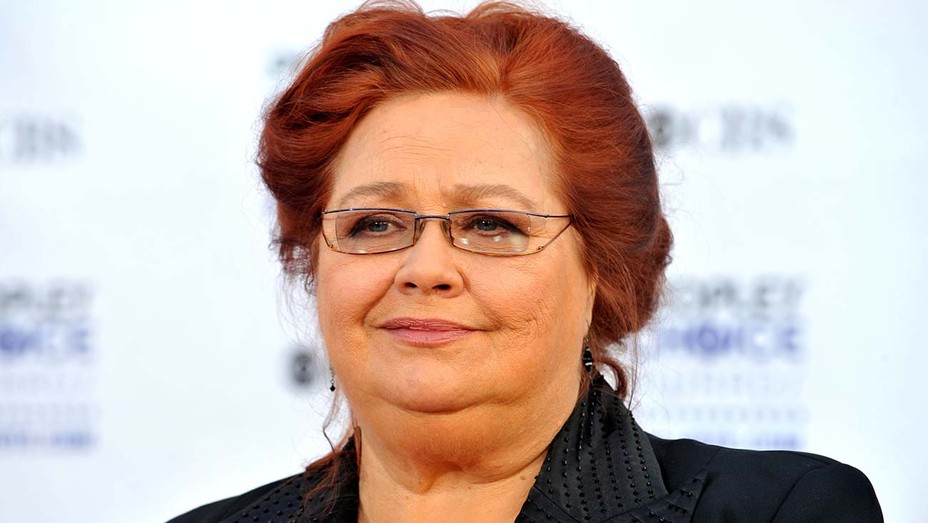 by Mike Barnes from The Hollywood Reporter

Conchata Ferrell, the three-time Emmy nominee who portrayed the sarcastic housekeeper and Grateful Dead fan Berta for all 12 seasons of the CBS comedy Two and a Half Men, has died. She was 77.

On the big screen, Ferrell was perhaps best known as the frontier housekeeper in Heartland (1979) and as the salty owner of the titular Mystic Pizza in the 1988 Julia Roberts starrer.

She received her first Emmy nom in 1992 for her recurring role as the powerful attorney Susan Bloom on NBC’s L.A. Law, then was nominated again in 2005 and ’07 for Two and a Half Men. (She appeared on 212 episodes of the series.)

For her audition — Berta was only going to be on the show for two episodes — she entered the room and said, “I know that you’re looking for, like, a Russian or a Polish accent, and I’ve got a pretty good Russian. However, I bring my own ethnicity to this, and I’ve worked this material. It works better in Trailer Park than it does in anything else,” she recalled in a 2014 interview with the A.V. Club.

“And [series creator] Chuck [Lorre] just laughed and said, ‘Well, do whatever makes you happy.’ And I did it, and it was really funny, and I left thinking, ‘Well, if I don’t get it, it’s not because I didn’t do the best I could.’ And it turned out that he really liked the idea of this woman being a trailer-park person.”

Said Lorre on Tuesday in a statement: “We called her Chatty. And we all loved her. Twelve years of highs and lows, and lots and lots of laughter. Through it all she was a rock. One of the greats. I was privileged to call her a friend.”

More recently, she appeared on the Netflix show The Ranch.

Born on March 28, 1943, in Loudendale, West Virginia, Ferrell attended West Virginia University and Marshall University and starred with Judd Hirsch in the 1973 original off-Broadway production of the Lanford Wilson comedy The Hot l Baltimore. Norman Lear spotted her in that and gave her a role on his CBS sitcom Maude, then cast her in his adaptation of The Hot l Baltimore at ABC in 1975.

Ferrell went on to play a nurse on the 1984-85 CBS comedy E/R, starring Elliott Gould, and a doctor on the 1992-95 CBS sitcom Hearts Afire, starring John Ritter.