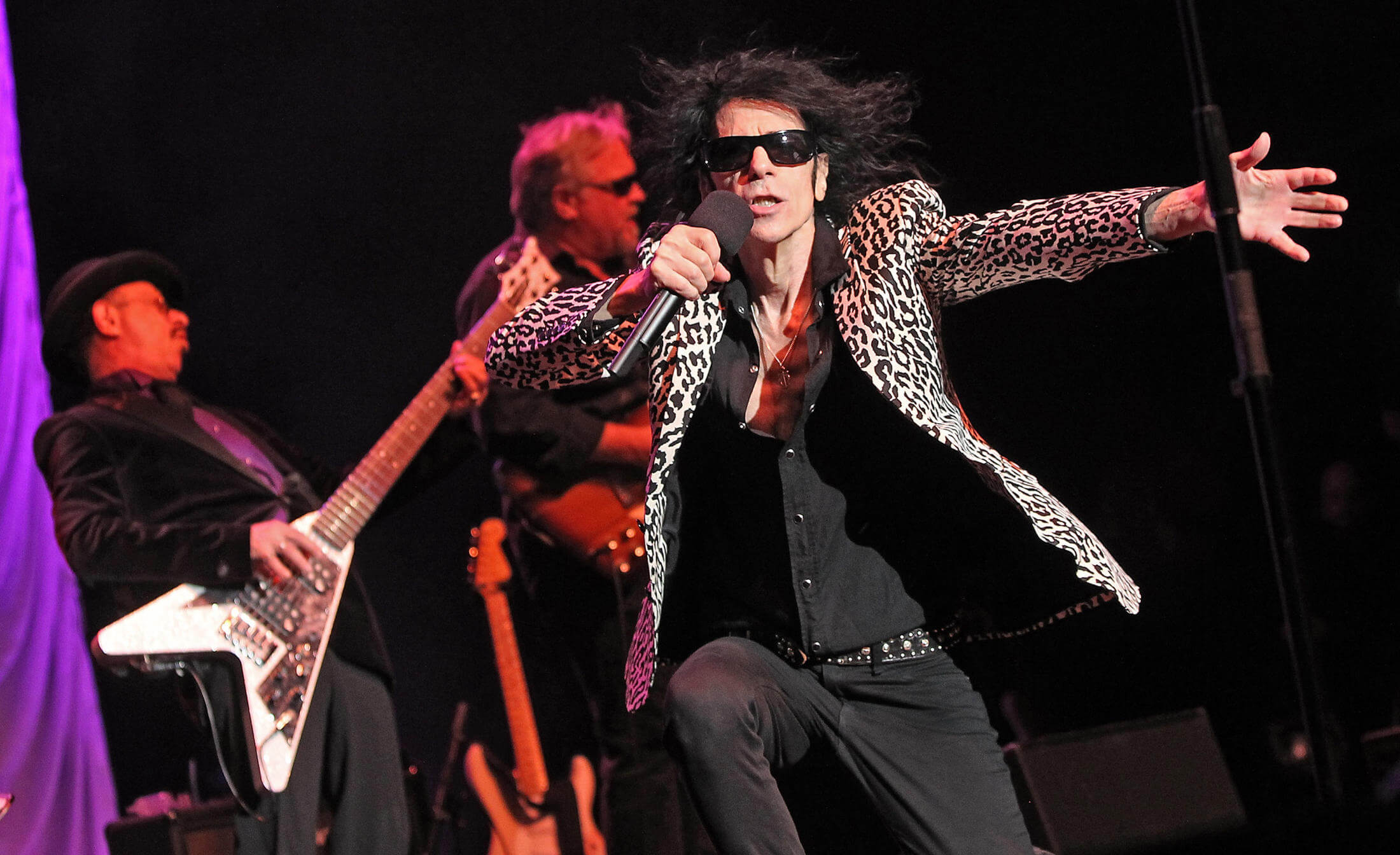 John Warren Geils Jr., the guitarist known as J. Geils and part of the rock group The J. Geils Band, has died. He was 71.

J, Geils and the band are best known for their album, “Freeze Frame” and the song “Centerfold,” which hit No. 1 for six weeks.

Geils out together the band during his time at Worcester Polytechnic Institute, where he studied mechanical engineering.

At Worcester, he formed J. Geils Blues Band with Danny Klein, Magic Dick Salwitz, Stephen Jo Bladd, and Peter Wolf, with Seth Justman becoming the last member prior to the band releasing its debut album in 1970.

The J. Geils Band was influenced by soul music and rhythm and blues, but eventually it moved toward pop and rock by the time the album “Love Stinks” came out in 1980.

While on tour, opening acts for the J. Geils Band included:

The band broke up in 1985, and Geils returned to music in 1992 when he produced an album for Danny Klein and formed the band Bluestime with Magic Dick.

The musician was found dead in his Groton, Massachusetts, home on Tuesday, according to the Groton Police Department. Geils had called Groton home since 1982.

Chief Donald Palma says that at approximately 4 p.m., Groton PD responded to his home for a well-being check. Once they arrived, police found Giles unresponsive. He was declared dead at the scene.

The Groton Police Department says they are investigating the death and that foul play is not suspected. A preliminary investigation indicates that Geils died of natural causes.