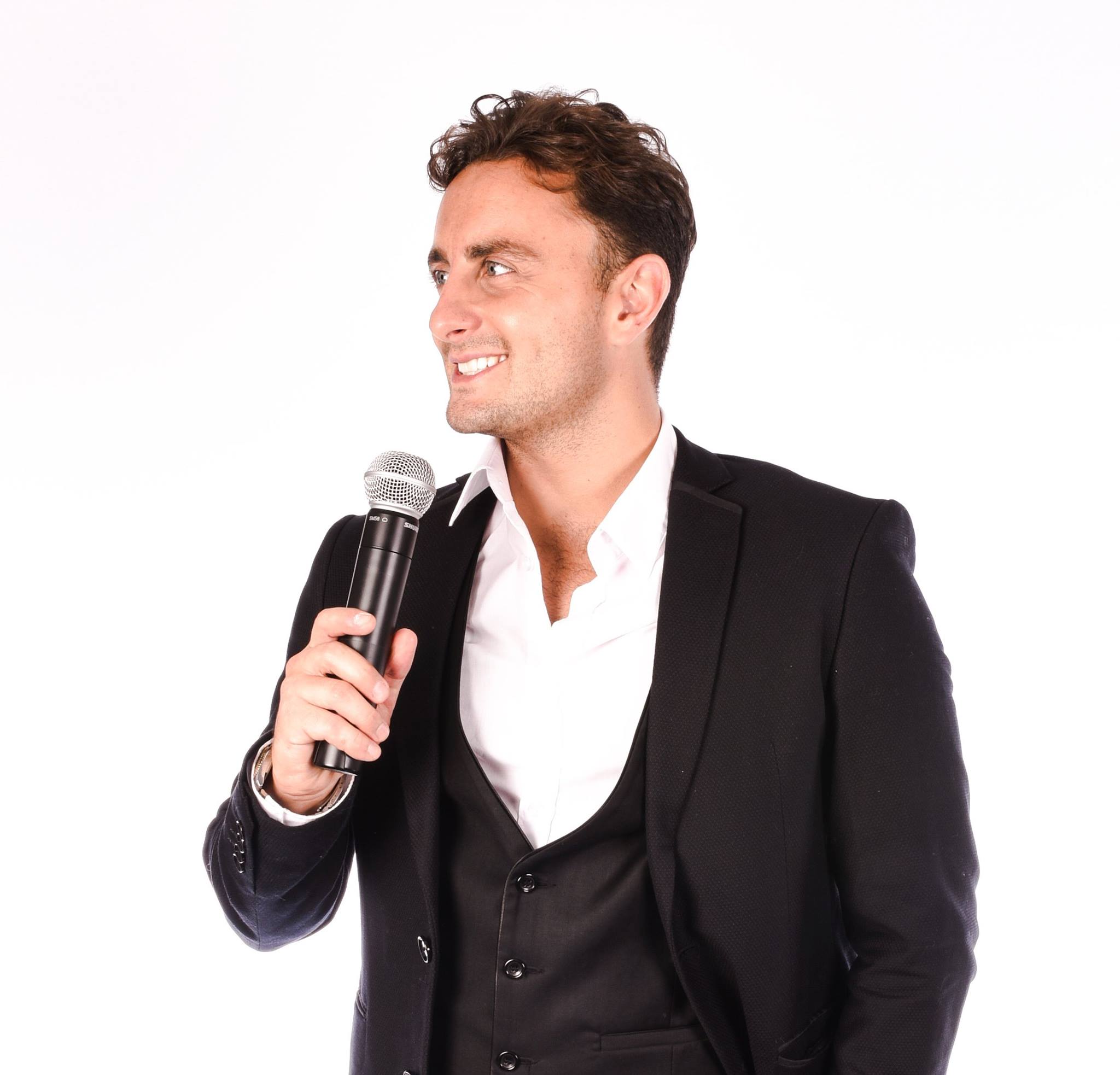 Los Angeles, California (The Hollywood Times) 08/10/2020 –  Johny Pach is a charismatic celebrity TV Host and Radio Presenter. With over 15 years of experience, Johny has worked with numerous broadcasters (such as BBC, FIVE, LIVING, MTV, and ITV) on a wide variety of exciting projects. Throughout his career, Johny has interviewed an array of celebrities, including Angelina Jolie, Chris Rock, Chris Pratt, Daniel Radcliff, and Dave Bautista. As a result of his prowess as a presenter, Johny has also worked on a number of his own shows in Hollywood, such as ‘Showbuzz’ and “The Spin.” Now, he joins EDMtv for the “Rave Train.” 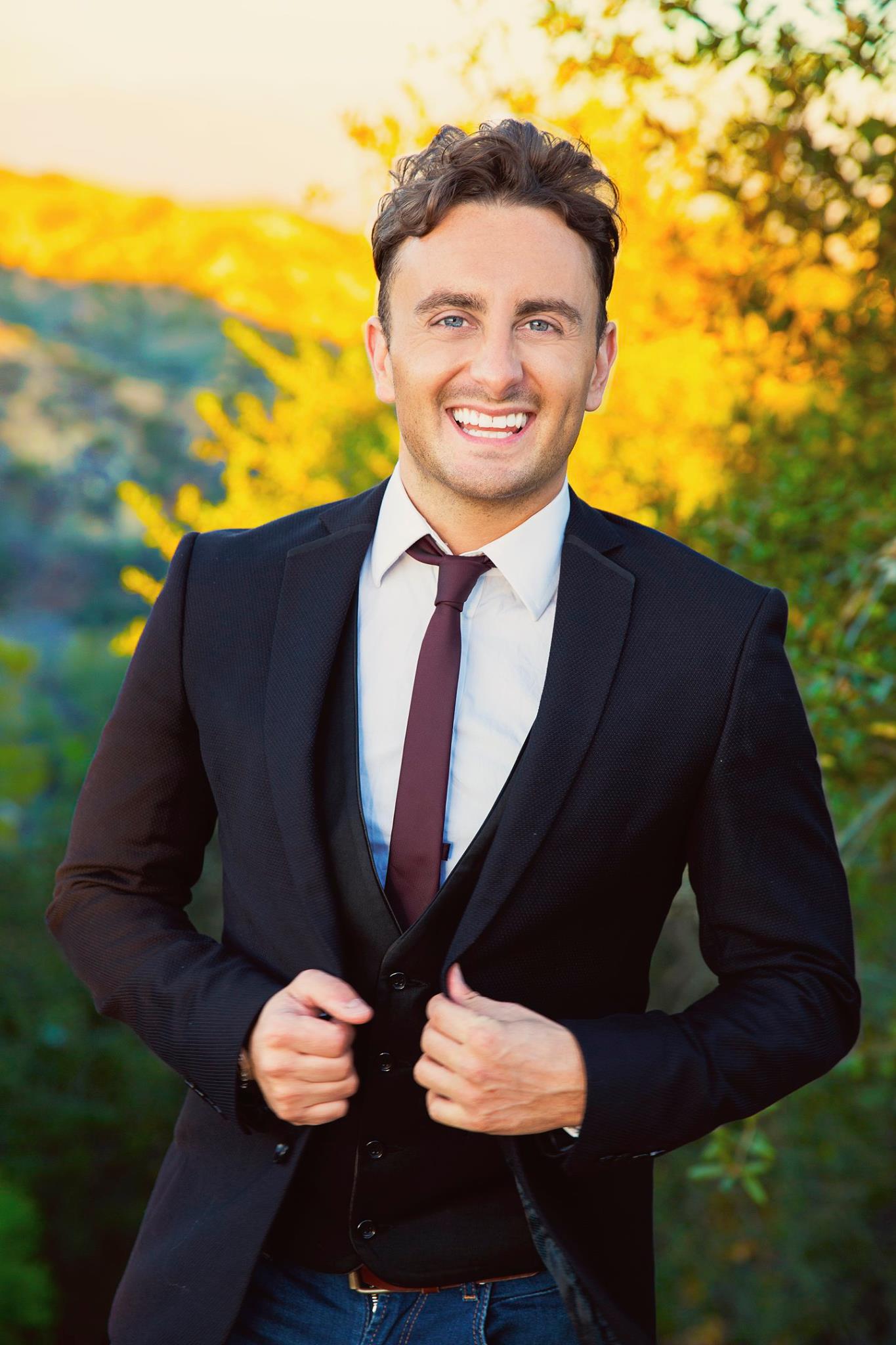 Johny, this is an exciting opportunity working with EDMtv. Tell us more.

I am super buzzing! EDMtv is a fantastic network, they cover the biggest musical events around the world, they have millions of viewers & fans worldwide and everyone attached to the media channel is all about enjoying life and just having a great time. The show Rave Train is going to be a great success, it’s an entertainment based show where I will be interviewing some of the biggest musicians, celebrities and DJ’s from across the globe and covering many red carpet film premieres, music festivals and hey I might just make it to the Oscars next year!. 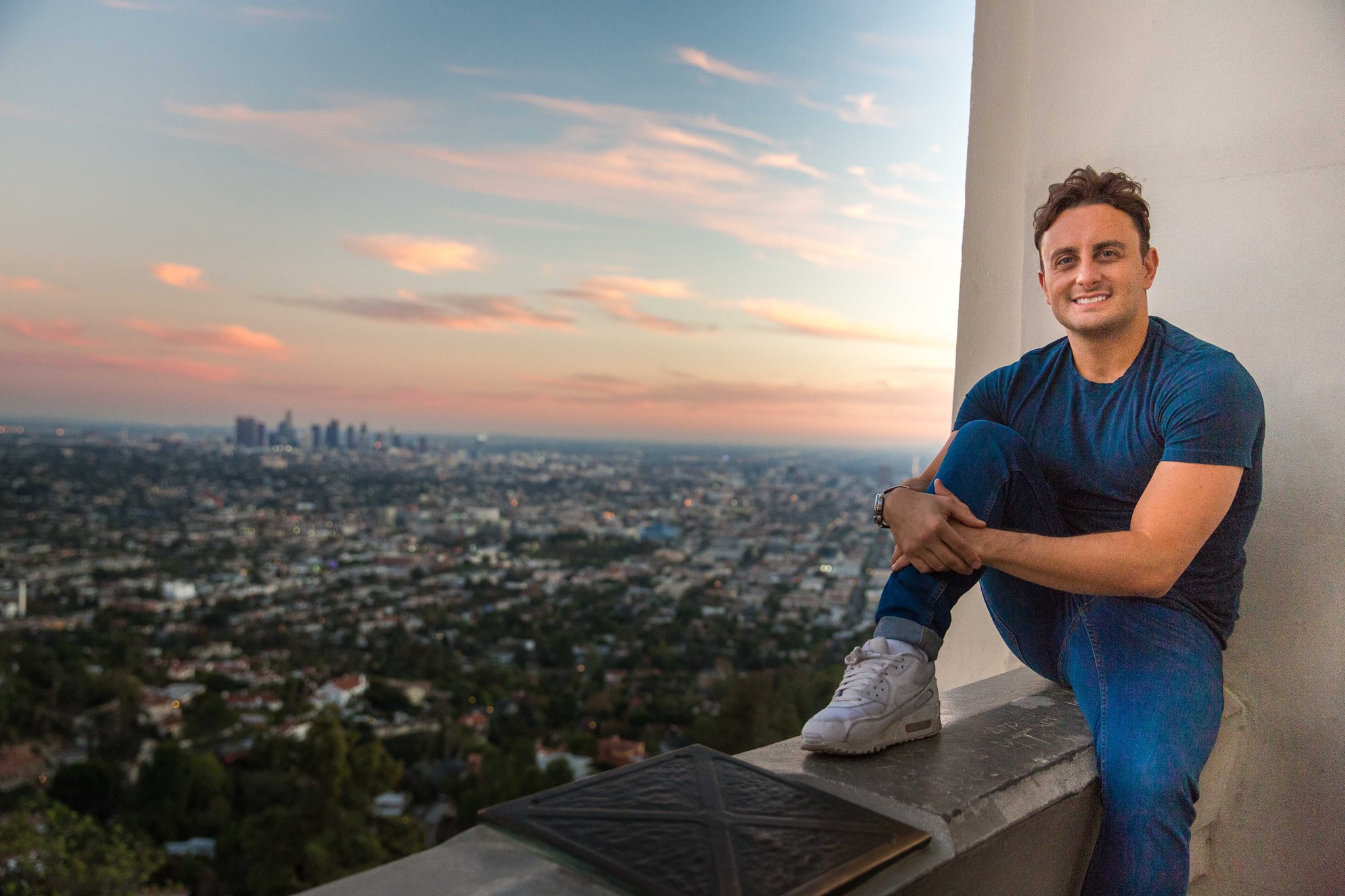 EDMtv is like no other music platform on the planet, 24/7 with the wonders of streaming technology fans can choose what they want to watch to best suit their vibe. EDMtv  network offers 70 hour long episodes of the best music videos from the biggest record labels in the world also you can enjoy, EDMtv Trips, which flies the hottest models on social media to exotic locations around the world and treats them to the very best attractions.

EDMtv’s programs will include scripted shows, documentaries, broadcast news, 3D festival streaming and other event coverage. It is expected to reach about 21 million households worldwide. EDMTV is showcased on playstation, amazon, and rocku.

What excites you about the new show, “Rave Train?”

Pure enjoyment factor! This is a show which allows me to do what I do best, get on the red carpet or in our EDMTV studio, interview our guests, in a fun, lively, spontaneous way and create content for the viewers which will be inspirational and full of exclusives.

On top of his work with EDMtv, Johny will be launching his podcast – The Johny Pach Show– in the United States. Having successfully started the podcast in the UK, Johny will now enhance the show alongside his Hollywood video team. The Johny Pach Show is committed to inspiring its listeners to achieve success, contentment, and gratitude. This commitment is fulfilled through mind-blowing interviews with business owners, entrepreneurs, spiritual leaders, investors, and A list celebrities, all of which are available weekly on iTunes, Stitcher and Spotify. The podcast will also be broadcasted to millions of listeners on Johny’s own radio show on Expat Radio, an award-winning internet radio phenomenon. Recorded in Johny’s Hollywood studio, his show on Expat Radio will feature exceptional jazz music, in order to appease the large global audience, as well as a multitude of exciting discussions.