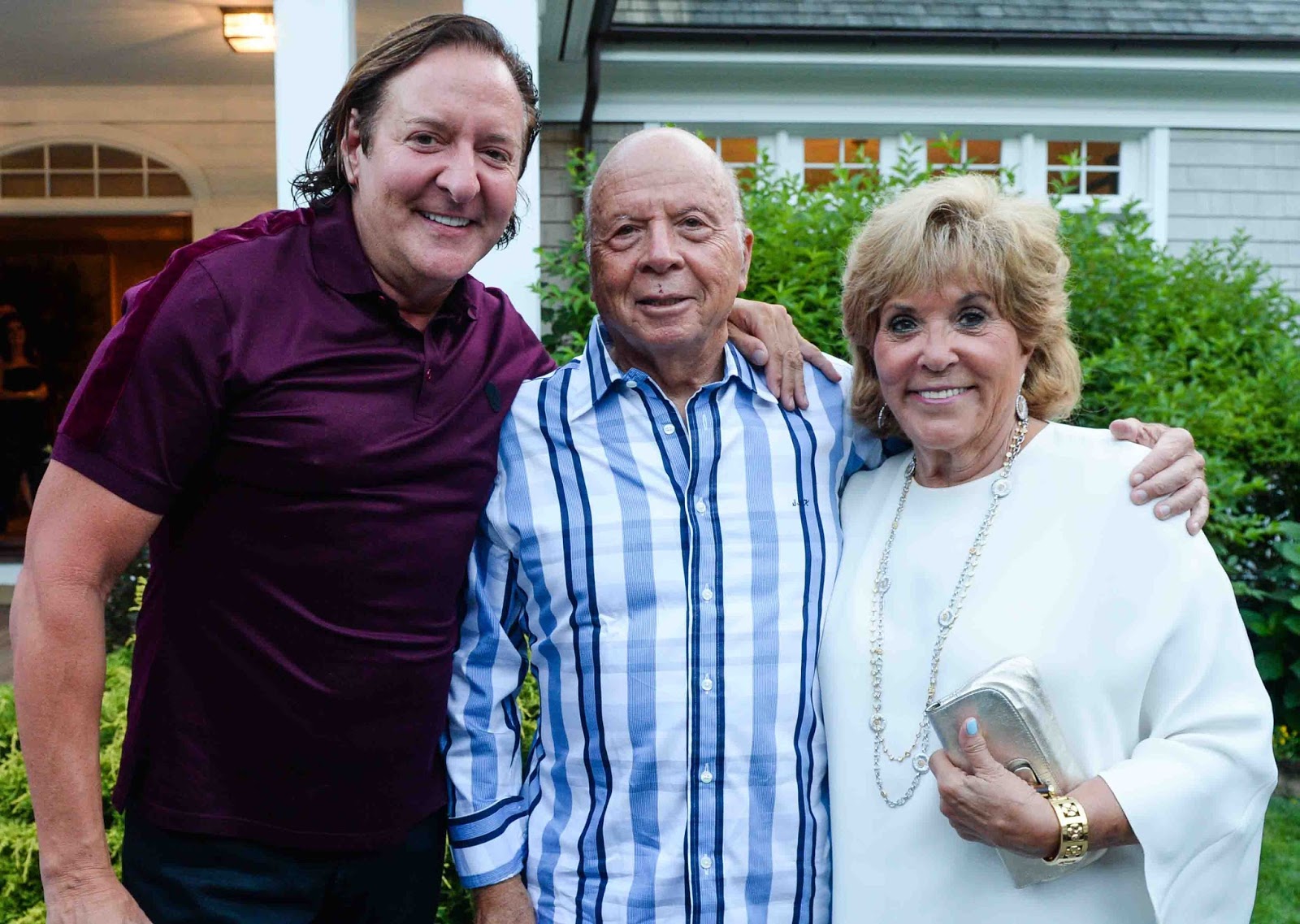 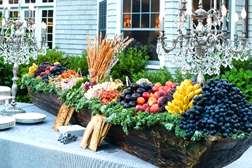 A signature Lawrence Scott Event offers guests a chance to enter a magical environment that allows them to escape and connect in a magnificent space unlike any other. Bring a touch of magic to your own event this Spring/Summer 2017 with the following tips from event planner extraordinaire Larry Scott:

Part of what sets Scott’s style apart is his innate understanding of his guests and making everyone feel included. All of Lawrence Scott Events’ services are in-house, so clients receive only the best customized décor, food, flowers and entertainment which blends together to make a perfect event.

Larry Scott has a long undisclosed list of loyal A-list celebrity clients that keep rehiring him for his bespoke events and discreet and personable approach. Some of his high profile clients include Michael Bolton, Judge Judy, Howard Stern, Vera Wang and John Varvatos.

Larry Scott is equally known for producing spectacular one-of-a-kind events as he is for his philanthropic endeavors. With a long standing commitment to the community and decades of support for charity, Scott is viewed just as much as a philanthropist as he is a legendary events planner.

Larry donates events services to over 30 charities annually. Past events Larry produced and causes he continues to support include Make-A-Wish’s annual Night of Wishes gala, which he has supported for 26 years; the Hamptons Magazine’s annual Memorial Day party; and the UJA-Federation’s Summerfest cocktail party, featuring a glittering array of private soirées.

He has also produced the Feinstein Institute Summer Concert featuring One Republic, to which he donated the decor and services; the Southampton Hospital annual summer gala; and the Michael Bolton Charities private dinner, concert and fundraiser, for which he produced and donated decor and services.

Larry was also brought in again to add the “WOW” factor to the Global Lyme Alliance’s second annual NYC gala in October 2016. The sold out event honored Bella Hadid, among others.

Lawrence Scott Gottesman brings unparalleled creativity and imagination to his signature special events. A native New Yorker, Larry started his career in catering before opening one of Long Island’s most successful restaurants, Larry and The Redhead. In 1989, he established Lawrence Scott Events and instantly gained a reputation for his exceptional, one-of-a-kind celebrations. “From the ridiculous to the sublime”, A Larry Party™ brings families and friends together for life’s most memorable moments and milestones. While known for his non-stop innovation and ahead-of-the-trends approach, Larry is equally known for his philanthropic efforts.

Larry’s commitment to community has spanned decades of support for charitable causes including, Make–A–Wish, The Feinstein Institute, Live Out loud, Forward Face, City Of Hope, and MS, to name a few. Larry’s reputation is that of a generous and charismatic man who considers his employees “family” and treats his clients with adoration and respect. They return to him time and again to celebrate all of life’s important occasions knowing their party will be like no other — and one that they… “will NEVER, EVER forget!”

July 26th Marks the 30th Anniversary of the Americans With Disabilities Act, landmark legislation to help enact inclusion and diversity