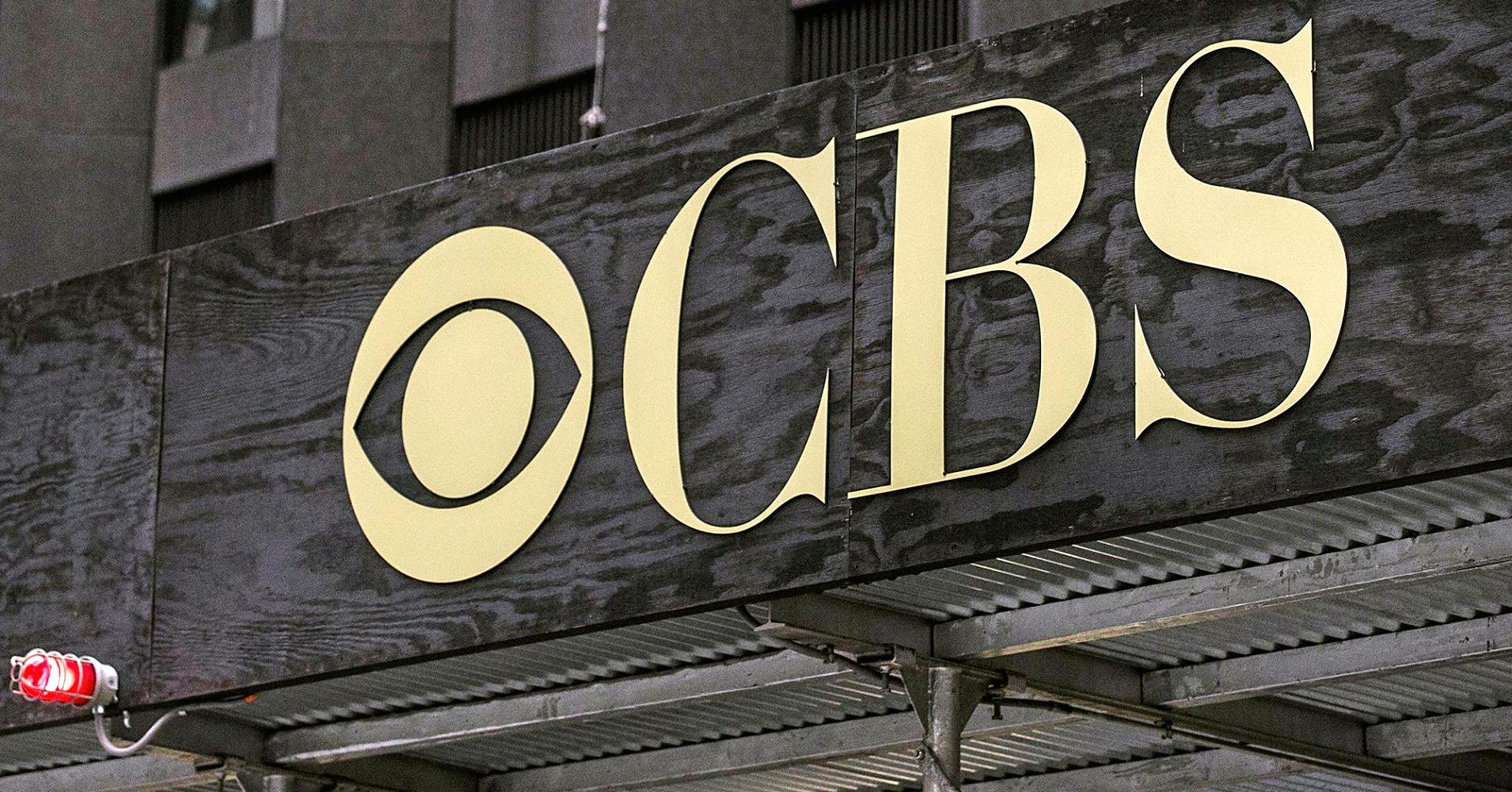 CBS Receives 70 Nominations, Leading Other Broadcast Networks, With Every Show in the Entertainment Daytime Lineup Nominated

“The Young and the Restless” is Most Nominated Daytime Show with 25 Nominations, and “The Bold and the Beautiful” Receives 23, Each with Nods for Outstanding Drama Series

The National Academy of Television Arts & Sciences (NATAS) and THE TALK exclusively revealed the “44th Annual Daytime Emmy® Awards” nominations live today on the CBS Television Network. CBS leads the Daytime Emmy Nominations with 70 nods, ahead of the other broadcast networks.

The #1 daytime drama THE YOUNG AND THE RESTLESS received 25 nominations, the most nominated daytime show. In addition, THE BOLD AND THE BEAUTIFUL received 23; THE TALK received eight, the most in the show’s history; LET’S MAKE A DEAL and CBS SUNDAY MORNING received three; and THE PRICE IS RIGHT, CBS THIS MORNING, and CBS THIS MORNING SATURDAY received two each. Shows from THE CBS DREAM TEAM, IT’S EPIC! Saturday Morning lineup received two.

CBS Daytime’s entire entertainment lineup was honored, with both THE YOUNG AND THE RESTLESS and THE BOLD AND THE BEAUTIFUL receiving nominations for Outstanding Drama Series.

CBS THIS MORNING and CBS SUNDAY MORNING each received a nomination for Outstanding Morning Program.

The Network’s Saturday morning lineup received two nominations, one for LUCKY DOG WITH BRANDON MCMILLAN and one for THE HENRY FORD’S INNOVATION NATION.

CBS Daytime has been #1 in the day-part for 30 consecutive years, featuring a balance of dramas, game shows and talk. The Network’s daytime lineup includes network television’s #1 daytime program and longest-running game show THE PRICE IS RIGHT, the #1 daytime drama THE YOUNG AND THE RESTLESS, Daytime Emmy Award-winning THE TALK, THE BOLD AND THE BEAUTIFUL, which celebrates its 30th anniversary on March 23, and LET’S MAKE A DEAL.

CBS THIS MORNING: SATURDAY, hosted by Anthony Mason and Alex Wagner, presents a mix of stories and coverage of national and global news, as well as featured interviews with celebrated chefs, authors, celebrities, and musicians.

The FULL NOMINATIONS list can be found online at www.emmyonline.org/daytime.

THE TALK will continue the celebration with its fifth annual “After Party” on Monday, May 2 when they honor some of the night’s biggest winners. Guest names will be announced following the Daytime Emmy Awards early Monday morning, May 2.