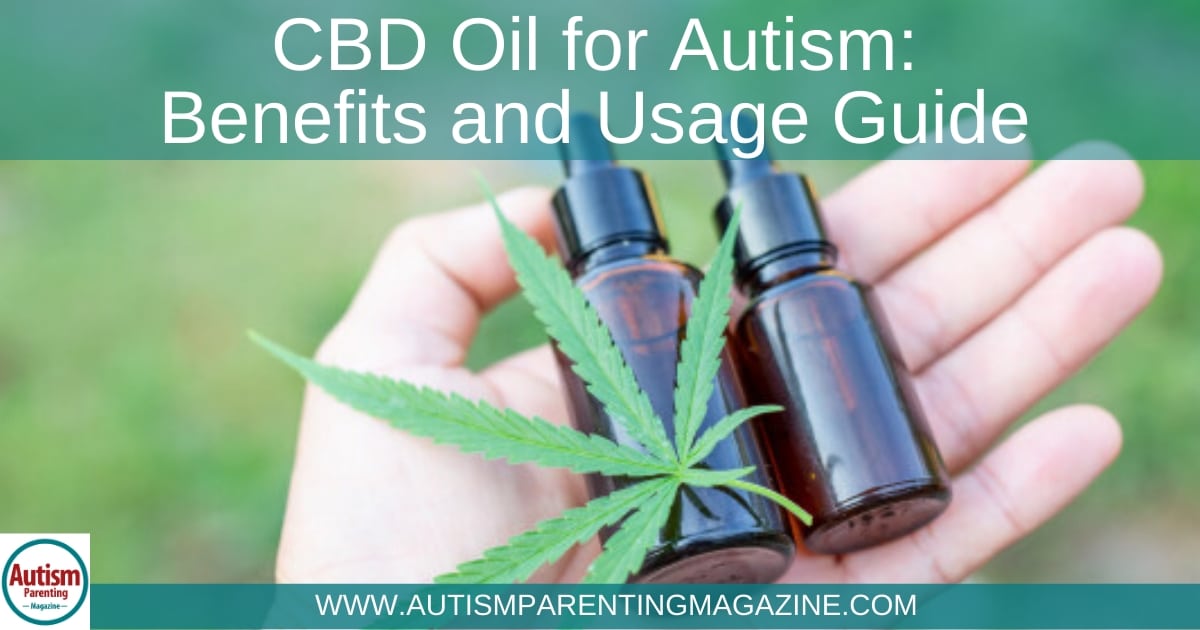 Cannabidiol (CBD) is progressively becoming a popular treatment for several health conditions, including autism. So, how can it help children with autism? That’s the million-dollar question. All parents always want nothing but the best for their kids. Children with autism have this great urge to try and fix things. Does CBD help students with autism?

Can CBD Help Kids with Autism?

Although there hasn’t been any scientific proof known to cure the core symptoms of autism, some parents have reported positive effects of CBD. It has been known to treat autism symptoms like sensory dysfunction, communication challenges, and restricted, repetitive behaviors. By relieving these associated disorders, CBD could help reduce some problematic aspects of autism.

When used appropriately, CBD can help your kids have a better sleep and lower their anxiety. This eventually helps to reduce aggressive behaviors and lower anxiety. It also minimizes seizures that ensures a more natural means to learn social communication skills.

Sleepiness and aggression are especially difficult symptoms for parents to manage.  Aggression is particularly a challenging behavior typical of autism. Often, aggression is the main reason parents place their autistic children in institutional settings.

CBD & Autism: How It Works

Autism is a complex medical condition with different factors to be considered. Kids who have autism often have under-functioning anandamide, dopamine, and serotonin (essential neurotransmitters in the brain).

Cannabidiol works specifically by optimizing the patient’s anandamide levels by preventing its breakdown. CBD helps to increase the rate of release of anandamide, which is a vital regulatory molecule.

Here’s how CBD can improve autism in children:

Several studies have shown that CBD extracts can help reduce epileptic seizures. One study found that 89 percent of patients who have epilepsy benefited from using CBD. This is very significant because between 20 and 30 percent of people living with autism experience this symptom. When used appropriately, CBD helps autistic children experience fewer episodes.

Social behavior problems are the hallmark of autism. Most sufferers experience social anxiety, inattention to social cues, and an inability to communicate effectively. Several studies show that autistic patients suffer social behavioral dysfunctions and tend to separate themselves from their peers. Such kids are always better off having a caregiver look after them most of the time.

Anxiety ranks as one of the most common disorders that cannabidiols can effectively treat. When used appropriately, CBD oil can help to lower or rid patients of anxiety. This makes it easier for autistic kids to learn and use communication skills and socialize with their peers. CBD  acts through the patient’s central nervous system pathways to cripple anxiety and stress.

Another common trait that autistic children suffer is addictive behavior, especially towards stimulation-inducing activities. These can be anything from television to video games. Dopamine plays a vital role in the brain’s reward center, which gives people a dose of oxytocin, the feel-good hormone. Whenever you do anything that benefits your body, you feel good about doing it. That’s something that autistic kids crave.

Dopamine levels are extremely low in kids with autism, which causes them to seek even greater simulation just to get some response. As a result, this makes it easy for such kids to develop addictive behaviors to stimulating activities, such as video games and TV.

CBD has proved to improve addictive behavior in autistic patients by strengthening their dopamine reward system significantly. This allows sufferers to find their reward response more easily without having to seek excessive stimulation. Most parents who’ve tried it have attested to its effectiveness in this regard.

Another common finding in people with autism is mood disorders. The serotonin activity in the brain regulates common forms of mood disorders, which may include anything from anxiety, depression, and mania to psychosis, and bipolar disorder.

Several studies have shown CBD to reduce hyperactivity levels of serotonin receptors. It has similar effects to lithium, a common pharmaceutical mood-stabilizer.

A report from the World Health Organization acknowledges the explosion of the unsanctioned medical uses of CBD. According to a report from the WHO, CBD is generally well-tolerated and has an excellent safety profile. Consequently, any adverse effects could be from interactions between CBD and the patient’s existing medications.

There also haven’t been any reports of potential abuse or dependence on the drug. As for effectiveness, the WHO has also noted that using CBD helps treat several autism-related conditions. Overall, it’s safe to say that CBD is safe for kids with autism.

From the above points, it’s evident that CBD oil is an effective treatment for autistic kids. It’s believed to be a safe, efficient method. Most studies confirm a lot more anecdotal evidence. Therefore, it is a matter of the question of when CBD oil will officially be recognized as a viable treatment option. But first things first, only use high-quality CBD oil to ensure it benefits your autistic child.