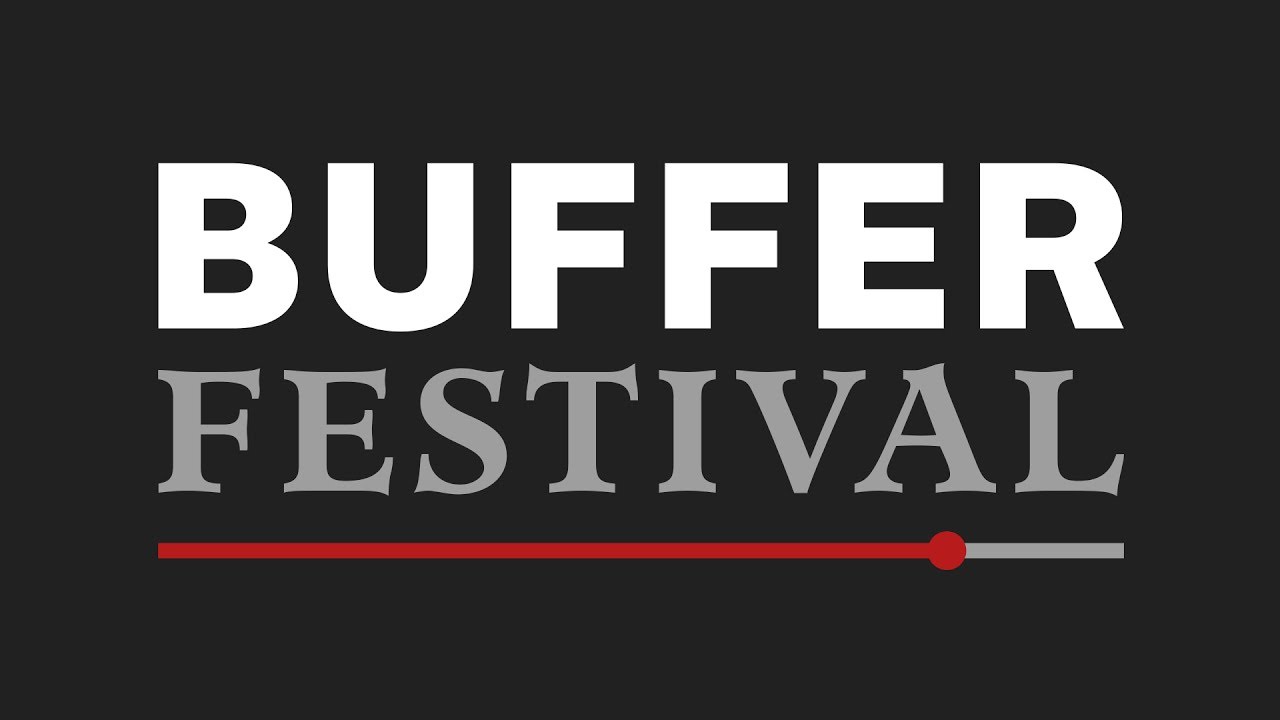 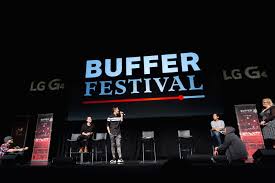 Toronto, ON (July 13, 2017) — With YouTube’s community growing exponentially, fresh new voices are joining the creator community at a rapid pace.

These aspiring creators are bringing forward exciting, diverse stories that are full of energy and need to be told. As they navigate the ever-changing world of YouTube and try to find their seat at the table, Buffer Festival invites them to join the ranks of celebrated content creators and video artists to feature their work in front of an audience that includes fans, industry trailblazers and thought leaders.

As Buffer Festival enters its fifth year, it celebrates amazing success stories that have been a result of the open submission call.  In the past, several pieces of work that were submitted from aspiring creators gained so much momentum during the Festival that they were presented in the final night Gala. This was the case with Elijah Pysyk’s “So…Donald Trump Was Elected…A Video From The Future” and JR Alli’s love letter to Toronto, “This City Is Ours.” Both works generated a great amount of buzz, which translated to very impressive view counts for these undiscovered creators.

California-native Yulin Kuang was first introduced to Buffer Festival when she won an open submission spot in 2014 with her ingenious short film “Irene Lee, Girl Detective.” After Buffer Festival opened the door for Kuang, she has reached over 28K subscribers and is now returning to this year’s festival as an invited featured creator. Full-circle moments like Kuang’s are one of the many success stories that the Festival takes great pride in, and serve as a reminder of the Festival’s original purpose and its power.

Aspiring creators whose work is selected by the Buffer programming committee will get a chance to travel to Toronto for the Festival in order to share their work with new audiences. They will be invited to attend all industry events, learn more about monetizing their work and will ultimately join a community of like-minded creative individuals. They will get the exclusive opportunity to mingle with some of the most well established names in the industry and YouTube superstars at several events and parties as well as experience the full red carpet treatment during Buffer’s first annual Awards Gala.

One winner will be selected per category. Past categories have included LGBTQ, Women of YouTube and Comedy. Submissions from creators of any subscriber count, from anyone, anywhere in the world will be accepted. The selection process will be based on the quality of cinematic content, audio, video, editing, story, and other film aspects. For more information on how to submit your film visit bufferfestival.com/submit.

Buffer Festival is an annual showcase of YouTube world premieres, bringing the most acclaimed digital creators and their audiences together. Held from Thursday, September 28th to Sunday, October 1st, the festival includes a variety of programming, including a red carpet gala and premiere screenings, showcasing an array of YouTube’s highest quality content. Now in it’s fifth edition, the festival will host an Industry Day which will have behind the scenes conversations, workshops, panel discussions, and case studies with some of the top creators in the digital marketplace. Creator Day will bring together and engage aspiring creators with some of the most seasoned professionals. The Festival also includes additional themed screenings throughout the weekend, hands-on workshops, and behind-the-screen conversations with creators and panels led by industry professionals.